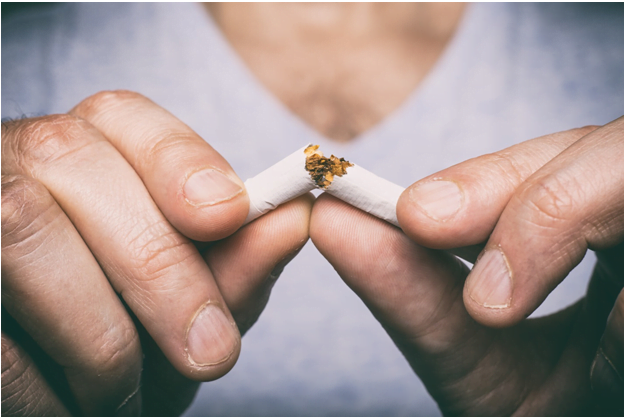 You more than likely don’t need us to tell you that smoking kills. It’s on the warnings of every cigarette pack, in the waiting rooms at every healthcare facility, and fills the airwaves with TV and radio PSAs. However, despite the fact that smoking rates among teens have reached historic lows, nicotine addiction remains a serious health concern in the United States.

Why is this? Well, while traditional cigarette smoking may be declining, e-cigarettes and vaping are on the rise. Each of these systems delivers nicotine to the body, with all its side effects. What are the effects of nico tine on the brain? Here’s what you need to know.

Despite the clear and obvious negative correlation between nicotine and the brain, there are still some positives to its use. Those positives, however, should come with the world’s largest asterisk attached. Why? Well, there is no way to receive these benefits without the suite of drawbacks that accompanies them. The few positive effects of nico tine include:

There’s no doubt that nicotine serves as an effective mental stimulant. When you inhale nicotine, it strikes the brain’s receptors in ten seconds or less, which can provide an instant jolt to your system. Many lifelong smokers attest to a sharpened focus, increased mental clarity, and faster reaction time within moments of taking a drag on a cigarette.

They’ll also speak to the feeling of calm that washes over the body after a hit. This is more than likely a result of the dopamine centers activating in the wake of the cigarette. That, or the fact that nico tine slots into the body’s acetylcholine receptors, which slow down your heart rate and can give you a feeling of calm.

The Effects of Nicotine Could Prove Therapeutic to Certain Conditions

Nicotine serves as a powerful stimulant. Therefore, it should come as no surprise that pharmaceutical companies have been searching for a way to isolate its benefits. They believe it might be useful to treat conditions that respond well to stimulant medication.

One area where this has taken on particular interest is in treating ADHD. Even those who receive other forms of medication for their condition smoke at higher rates than those without ADHD.

Despite the research going into it, the risks of nicotine are far too great to make any medications that feature it as the main ingredient. There are too many potential drawbacks to make it an effective treatment method. Said drawbacks include the fact that:

Naturally, the biggest drawback to using nicotine as a treatment method for any condition is its highly addictive nature. Even the amount present in low nicotine cigarettes is enough to cause nico tine addiction. Part of the reason for this is nicotine’s short half-life.

A half-life, in case you’ve forgotten from high school chemistry, is the amount of time it takes for half of a substance to degrade or process out of the environment. Nicotine’s half-life lasts for only two hours, meaning its effects fade even faster than most existing stimulant medications. Combine that with the fact that it’s easy to develop nicotine tolerance, and it’s easy to see why you’d need more and more of the drug to function in daily life.

This obviously does not bode well for its use as a therapeutic drug, to say nothing of the terrible withdrawal symptoms that one experiences once that half-life wears off.

Dovetailing into the above point, the effects of nicotine on the brain in the long term are not a pleasant consideration. Nico tine desensitizes the brain’s acetylcholine and other receptors, making them less able to do their job. This increases the body’s reliance on nico tine to stimulate those receptors.

What’s worse, nicotine also brings the body into a cycle of upregulation. In upregulation, the brain creates more receptors for acetylcholine and nicotine. These receptors help to accommodate for the influx of the chemical and the desensitized receptors. But then, they themselves become desensitized.

So, the more nicotine you consume, the more nico tine you need to consume to fill the brain’s receptors and get the same effects. This development of nico tine tolerance quickly devolves into nico tine addiction.

Yet another reason why nicotine has yet to take off as any sort of beneficial drug is due to its distressingly low lethal dose. If you ingest any amount between 50 milligrams and half a gram, the shock to your system could kill you. This type of nicotine poisoning did not often kill smokers, as there were a host of other cancerous chemicals contributing to that.

However, with e-cigarettes and vaping, it’s easy to lose track of how much nicotine you’ve actually consumed. You could consume enough to trigger a nico tine poisoning episode without realizing it. What’s worse, if children or pets gain access to the nicotine-rich vape fluid or pods, it could mean a trip to the hospital.

What Are the Effects of Nicotine on the Brain? Let’s Review

There are many effects of nicotine on the brain that you may not have known about before today. While it’s a powerful stimulant that can increase focus and temporarily reduce stress levels, it’s not worth the risks that come from prescribing an addictive chemical that could kill in small doses. One need only look to the ongoing opioid crisis for proof of that.

If you’d like to learn more about smoking and the body or nicotine and the brain, then why not check out the Health section of our blog? We update each day with more helpful and informative articles like this one! 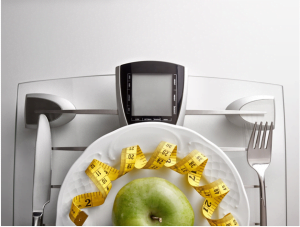 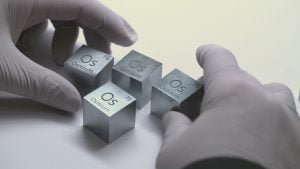