At first, it must be disheartening when you’ve put your best in the NBA. It expect your name to appear in the draft. It’s not cool, men. But after you’ve seen undrafted NBA players who have made it in their NBA professional career, like Fred VanVleet, and Udonis Haslem, then you know, there is a gleam of hope for you too.

Now, let’s look at the bigger picture here and forget the draft you missed. If you didn’t hear your name being mentioned, here are some advantages of undrafted NBA players you should enjoy:

Why would a player want to go undrafted?

One of the best illustrations we can use is with former LSU offensive lineman La’el Collins.

In 2015, a few days before the draft, Collins was implicated in a controversy with a dead woman. Who got shot, and he’d had a relationship with her. Though he wasn’t a suspect, he had to give an interview that tanked his draft stock. And this plunged him from getting to a possible top-10 pick.

Collin’s agents said if he weren’t drafted in the second or third. He would have to wait for the 2016 draft. They wanted him to become a free agent, and their strategy worked.

So, he got undrafted and went on several tours as a free agent. But it wasn’t long before he signed with the Cowboys with a guaranteed deal of $1.6 million.

He got motivated, worked even harder, earned himself a second contract. It signed a two-year extended contract of $15.4 million in August 2017. If Collins were in the draft, he wouldn’t have gotten the extension until 2018. The breakthrough came at the beginning of 2019. He signed another extension of five years of $50 million and got $35 million as a guarantee.

In this example, we know Collins’s case is unique because he is lucky to have had a smart agent. It helped him get more money sooner than he would have gotten if he were in the draft. And that’s a great advantage that also undrafted NBA players can get.

Since there is too much talent hiding in most of the undrafted players. A team can fall into luck and find a million-dollar player at no cost. And they always play at their best as they want to prove themselves. Most of them end up playing better than the draft team.

One unusual situation is for the Wizards, who got several undrafted guys. The difficult part of it is, what if they don’t pan out? But, they have options of cutting them out, which does not cost them a thing or give them a chance.

Some of the players they’ve signed in the UDFA’s include:

These guys are a bunch of talented players whom some Sports teams in the coming season. The Wizards are not shying away from them, and that’s why they’re giving them a chance during the summer league. They will observe the best and keep them, while the most struggling ones will have to go. And by doing this, they have nothing to lose.

Undrafted players can play for the team of their choice.

While the drafted players must play for the team that owns their rights. Their counterparts choose who they want to play for. So again, if you come as a late draft pick, you might fall into the unsuccessful team. You find unfavorable. You have little say over where you want to go as you start a new NBA career.

Though it’s not as easy as it sounds to get into a team of your choice. At least you get an opportunity to start a career with any team willing to give you a chance.

In addition, if any undrafted free agent “outplays” his draft position and makes a roster. It’s possible to get a substantial increment sooner than the lottery picks. And such is evident in undrafted players like Net’s guard Jeremy Lin. He was able to acquire his first multi-million-dollar deal after his second NBA season in 2011-12.

So, most of the undrafted NBA players have been working hard, giving more, and playing better, than ever. And it seems that someone must have noticed. That includes the whole league; team employees and agents can’t dispute this. As a result, the undrafted trend is likely to grow more and more.
In Conclusion, sometimes, it can be a blessing in disguise when you miss the draft as someone can relate to the Collins story that we illustrated above. And there are several more such cases of many successful undrafted NBA players today. 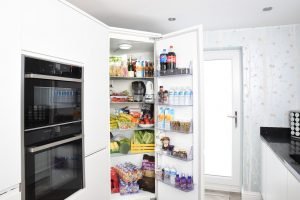 Previous post How Do You Know If Your Refrigerator Compressor is Failing? 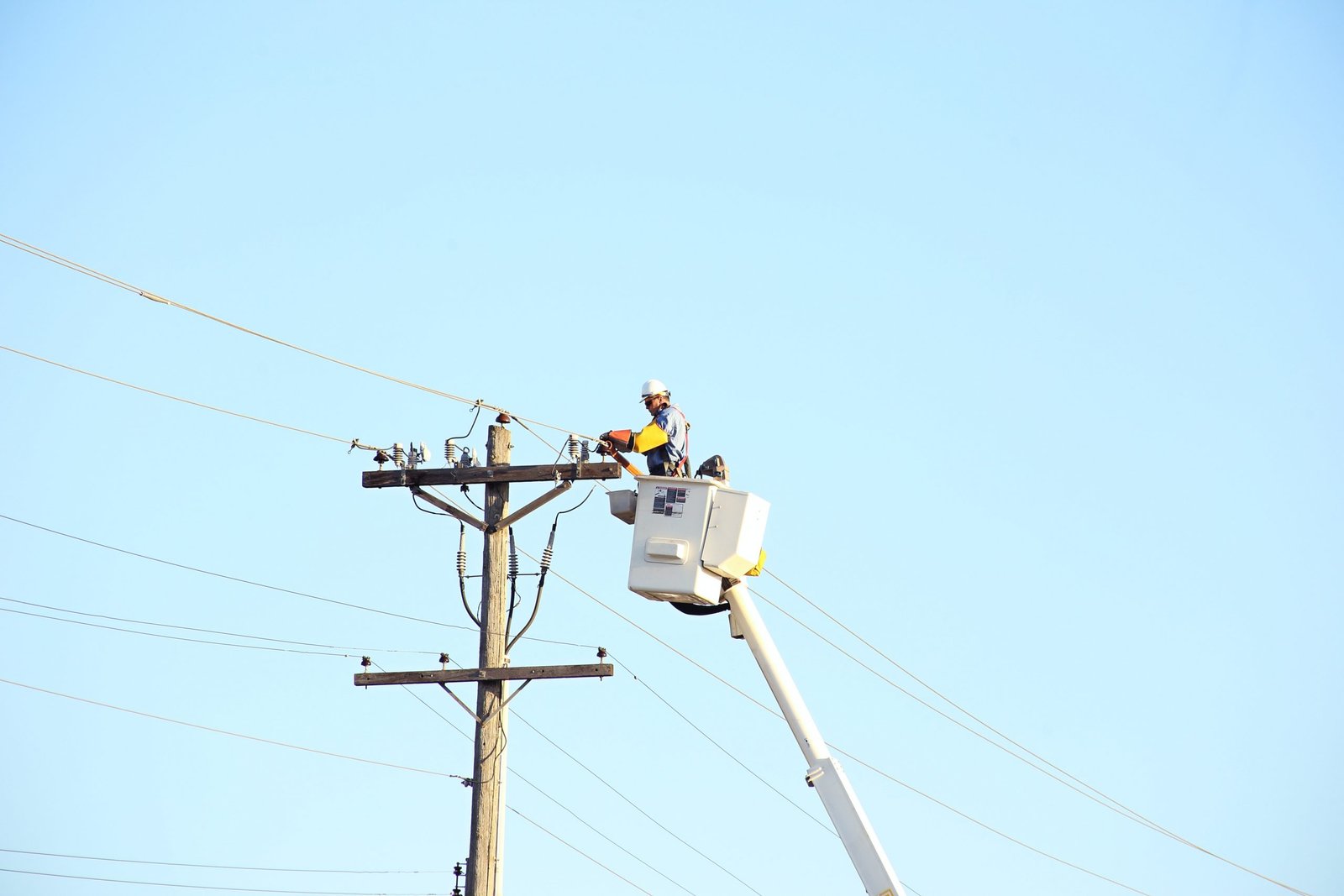