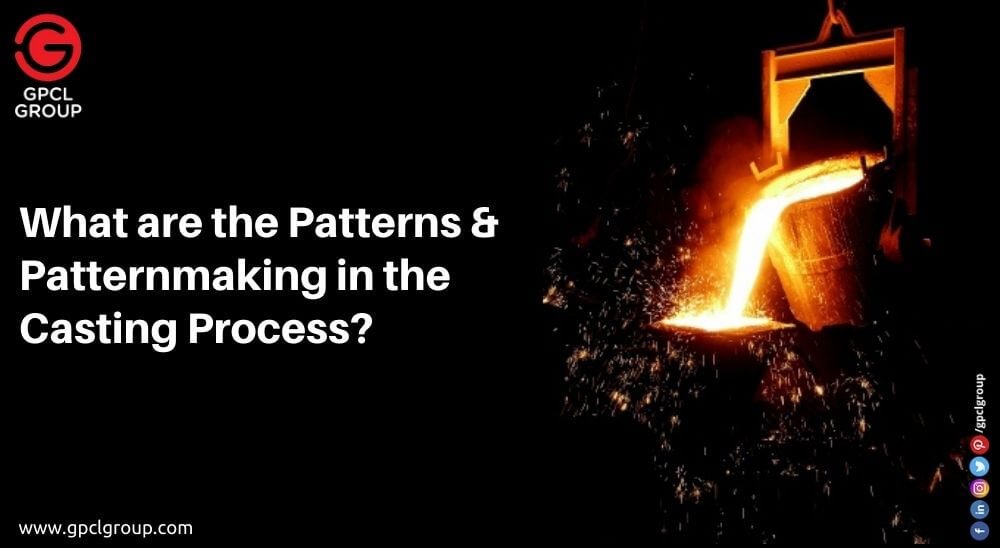 Casting is a process in which the liquid metal is poured into the mould cavity. When the molten metal solidifies it takes the shape of the cavity which can be used as a useful product. From art pieces to the engine parts, everything can be produced by the Casting Processes. The mould cavity determines the shape of the casted product and it is the pattern that is used to shape the mould in steel casting and sand casting.

What are the Patterns in the Casting?

What is the Patternmaking Process?

Patternmaking is the process of using the pattern with the required dimensions so that it can shape the mould cavity in an accurate way. The patterns should also have the means to exit from the mould cavity without breaking the cavity.

The pattern should be able to compensate for the solidification and the shrinkage caused due to this solidification. It also includes a feeding system (Gates) as well as risers, so that the liquid metal can be delivered to the mould. Any flaw in the above-mentioned attributes can lead to defective products or failed casting.

To get all the above factors right, one has to perform several calculations. The patterns should be carefully designed as well as accurately constructed.

Patternmaking involves a lot of extra things apart from making a replica of the product’s shape that is to be casted. The patternmaking should also account for the different mould types as well as characteristics of the metal that is being used. Some of the important allowances that must be considered while patternmaking are as follows:

The pattern should have the quality that it can be safely removed after shaping the mould. It should not break or distort the mould when we are removing the pattern away from the mould. To facilitate the removal of patter, a taper is given in the pattern, known as draft. The angle of the draft is dependent on the exact geometry and complexity of the pattern, the surface type and the mould type.

Many castings require a final finishing by the machining process. Hence, the allowance regarding the same must be provided in the pattern. This particular allowance is known as the Machining allowance.

The patterns are made in different materials. Some common materials like wood, metal, wax and plastics are used to make these patterns. Based on the casting volume as well as the process of casting the pattern material is used. In sand casting, wood and metal patterns are common. In investment casting, wax is more commonly used.

Thus, we have seen in detail, the key details allied to the patterns and patternmaking. You should research thoroughly patternmaking if you are planning to get involved in some casting processes like steel casting and sand casting. 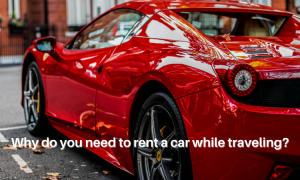 Previous post Why do you need to rent a car while traveling? 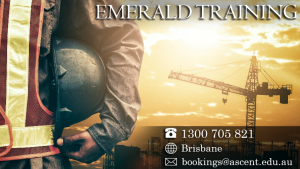 Next post How Much Does Crane Licence Brisbane Cost?