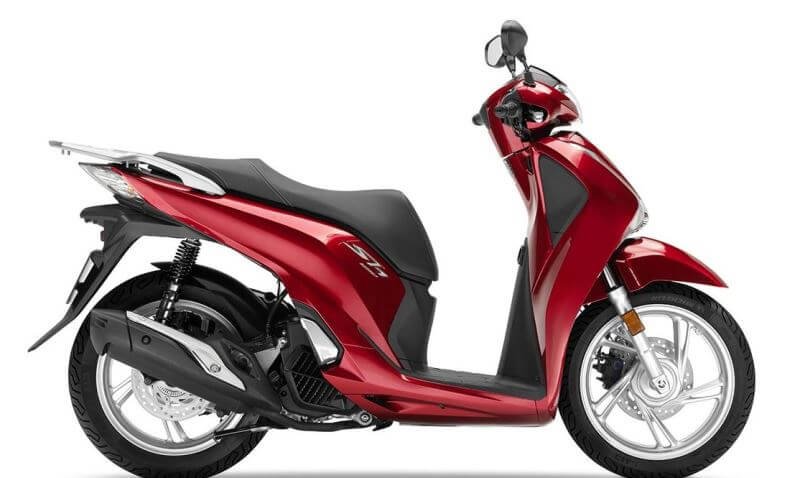 0
Read Time:4 Minute, 22 Second
The new SH  150i  is an everyday means of transportation with the best features in its class. It is faster, even more comfortable, more economical than ever and with a package of equipment that competes with larger categories. The new SH  150i  will accompany you and will consistently carry out every mission you assign to it in the daily urban arena, proposing as its main tools its versatile origins, its fun and flexible character and its premium  origin.

Continuing the glorious history of its predecessors, the new SH150i is faster, more elegant, more comfortable, easier to use and just as economical in terms of purchase price and operating costs. After all, it could not be anything less than a SH. Improving the SH150i is not an easy task – it has become a favorite scooter on the European market for a specific reason. But that was the mission of Honda evolution engineers, so a good starting point would be to increase the power, torque and efficiency of the new four-valve eSP + EURO5 specification engine. The addition of HSTC would also provide extra care for any homeowner.

The overall compact shape, the flat floor and the vertical driving position (important for usability and visibility in the city traffic) are characteristic elements in the appearance of the SH. Less obvious are the additional 10L of storage space under the saddle, which is added to the existing 18L capacity, enough to carry a full-face helmet. A USB charging point is also included. These two features, together with the top case of this particular version of our test, add significant points to the practicality of the small SH.

The new model focuses on the usability and comfort of the rider in daily movement and this is immediately apparent from the upright driving position and the ample space you have to place your feet on the large floor, while the knees are far enough away from the steering wheel. . The SH 150i is an urban cat in narrow passages and dense traffic jams. Flexible like an eel and with a steering wheel cut that allows reversal even in an elevator, it will overcome with characteristic ease that it is in front of it, saving valuable time from the time-consuming urban itineraries. The engine has a velvety function and is quite torque in the middle with the power peaking high. It is lively with immediate response, accelerates quite vigorously up to 100 km / h while there is power available for overtaking in the intermediate reprisals. Consequently, the SH 150i will not hesitate to enter the highway, since its final exceeds 125 km / h.

A large share of responsibility in the impeccable handling of the Honda small scooter is borne by the 16-inch wheels which offer stability to many without taking away anything from the desired flexibility in a model of this category. The improved geometry of the rear suspension and the correct adjustment of the front fork, offer comfort to the rider and passenger, as  they easily absorb most of the irregularities of the road.  Only under intense pressure will the SH look submissive, without however scaring you. It is also the addition of the HSTC which, in addition to the level of equipment, also raises the safety of the rider in difficult situations.

The brakes have excellent function and plenty of power and slow down the SH everywhere and always,  transferring confidence to the rider  even when things are stressful enough. Sleek and modern look, lively engine and agility epitome of flexibility all wrapped up in a premium versatility package that defines the category.

The flat saddle offers proper support giving freedom of movement, while its studied shape and thin filling allow the rider to step confidently on the ground. Because many routes in the city are done with a passenger, there is plenty of room for two. The folding aluminum clamps fasten when not in use and are particularly stable for the passenger’s feet even when braking. The rear light is LED technology with a chrome frame matching the front and the new LCD instrument panel includes all the warning lights – such as Smart Key, HSTC / ABS and Idling Stop function – arranged neatly around a central digital speedometer / kilometer. All panel functions are transferred via switches to the left grip.
The Smart Key of the SH150i is enough to be in the rider’s pocket without having to put it in the switch, in the lock of the saddle and the gas cap. The key has two keys for smart on / off function and “answer back” function, which activates the flashes remotely for better recognition. With the Smart Key in your pocket, all you have to do is press the main switch to unlock the steering wheel and start the engine, while with two more switches you can unlock the fuel cap and the saddle. 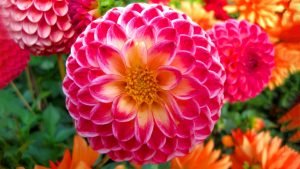 Previous post How to grow exotic amaryllis in our country?
Next post Love phrases for your wedding day that you are going to love