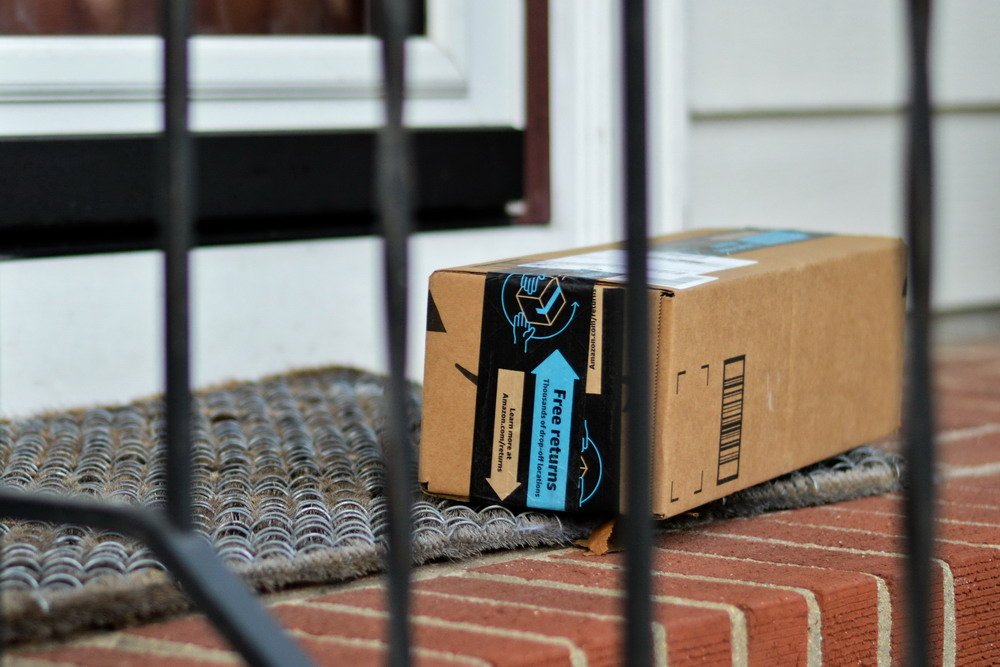 A Sandy, Utah homeowner was recently the victim of porch piracy. What makes this crime somewhat unique – and somewhat amusing, by the way – was what the pirate actually stole: seven boxes of books intended for a prison education program. Was the thief just preparing for his future?

It’s not hard see the irony of it all. Here you have one criminal stealing from a program intended to benefit criminals already in prison. And yet, you are still talking a serious crime here. Porch piracy is theft regardless of who the victim happens to be.

The book theft was not the first such occasion in which a porch pirate stole something of little value. In this case, the thief probably opened the boxes later in the day only to discover something that had no cash value. The books more than likely ended up in the trash.

If there is any consolation, it is the fact that this sort of thing likely happens to porch pirates all the time. They don’t have the luxury of opening boxes and checking them before deciding to steal. They have to grab now and check later. And if they end up with loot that is financially useless to them, it goes in the trash. That particular theft was pulled off for no gain.

The other side of the coin are those thefts that cause significant harm to the victims. Imagine being someone who receives vital prescription medication in the mail. It takes weeks from the time you order your medication to see it delivered. Having your package stolen puts you behind several more weeks. Without your medication, you could have serious problems.

Vivint Smart Home is a home security and automation provider that recommends video doorbells as a first line of defense against porch piracy. A video doorbell combines the function of a traditional doorbell with a security camera and built-in audio capabilities. Installing one affords the opportunity to electronically confront porch pirates as they make their way to the front door.

There is more than one way to prevent porch piracy. Moreover, combining as many methods as possible greatly reduces the chances of being victimized. It is all about making it as difficult as possible for thieves to go undetected.

A Crime of Opportunity

The thing to remember about porch piracy is that it is a crime of opportunity. Do not offer the opportunity and thieves will not commit the crime. It is that simple. Unfortunately, we still make it far too easy for porch pirates to steal from us.

Some of these people are so bold that they drive around looking for delivery companies. Once they find a truck, they follow it through local neighborhoods. Delivery drivers are essentially leading them to their loot.

We are not making it any harder by allowing delivery companies to drop packages at the front door where they will sit until someone arrives home from work. That could be hours. And now, with so many people returning to work in the aftermath of the coronavirus crisis, our neighborhoods are emptying out once again. That makes easy pickings for porch pirates.

Out in Utah, the state prison system lost out on a donation of seven boxes of books. Future donations will undoubtedly cover the losses. We can only hope the thief is caught, prosecuted, and sent to prison. If so, he could have access to donated books without having to steal them. 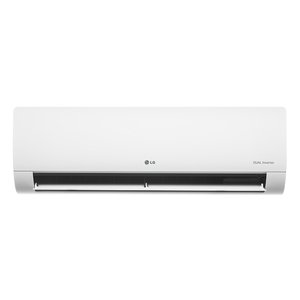 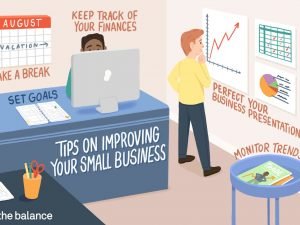