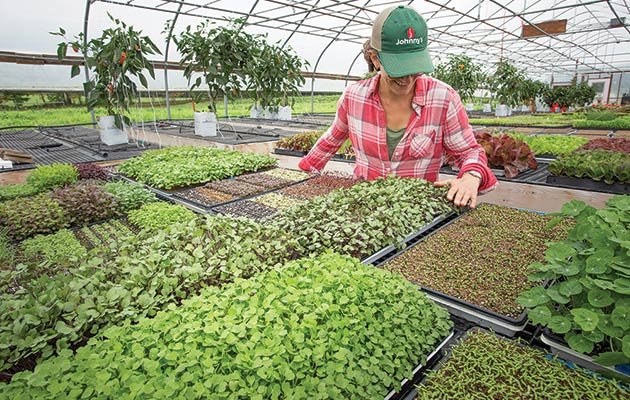 Tomatoes thrive in a greenhouse but require a little bit more care than herbs do in the same environment. For example, in the greenhouse setting you’ll need to take the following special steps to make sure your tomatoes grow well and produce a lot of fruit: (1) maintain a consistent temperature of 700 – 600 F, no lower; (2) provide the plants with plenty of sun and ventilation; (3) stake the plants; and (4) add organic fertilizer or aged compost to the soil. The top tomato varieties to cultivate in a greenhouse include Cappricia, Gardener’s Delight, Sungold, and Sweet Million.

Spinach is widely reported to be a superfood that provides the body with many important nutrients. In addition, spinach doesn’t require consistently high temperatures to thrive and does well in the greenhouse environment. Using the following tips, you can easily grow spinach in a greenhouse: (1) till the soil about a week before planting and add well-aged manure or compost; (2) sow the seeds in holes about ¾” deep and plant about 12 seeds per foot; (3) keep the soil temperature between 70°F and 75°F;  (4) monitor the ambient temperature to avoid drastic variations; (5) thin the seeds approximately three weeks after they sprout; and (6) space your spinach plants about three inches apart.

Cultivating peas in a greenhouse provides you with fresh peas all through the year, and peas do well in an unheated greenhouse, as they are much more cold-tolerant than many other types of vegetables. In fact, warm weather often negatively impacts pea pod production. Actions to consider when growing greenhouse peas include keeping the greenhouse temperature at a minimum of 400F, and using lights inside the greenhouse from November through March to guarantee that your pea vines don’t grow too tall and slender. 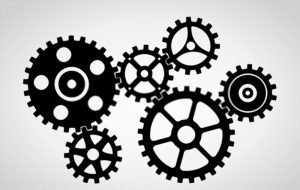 Previous post Most Popular Types of Sprockets and Their Applications 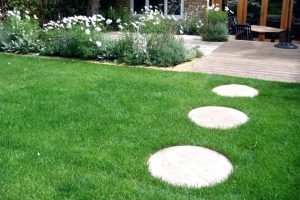 Next post Did You Try These Excellent Ideas For Stepping Stones In The Garden?