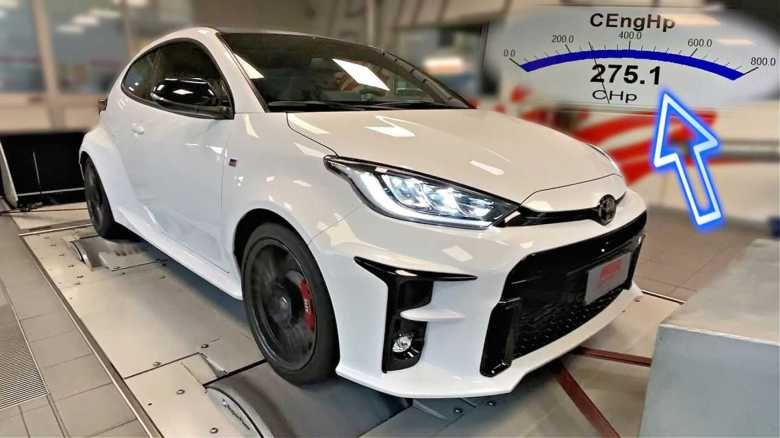 Traveling a shorter stretch of green hell, the Toyota GR Yaris showed all its performance vigor, with a blazing time.

The Toyota GR Yaris , during an unofficial test, lapped in less than 8 minutes on the legendary Nürburgring circuit , where it stopped the hands of the chronometer at a time of 7’56 ” , a very impressive result for a compact car. in series preparation.

The small Japanese sports car, developed by Gazoo Racing , brings the experience gained by the Japanese brand in the WRC to the road . That his genetic apparatus is very vigorous is confirmed by the performance achieved on the German track. For the avoidance of doubt, however, let’s immediately make one thing clear: the lap time was not signed on all 20,832 meters of the Nürburgring Nordschleife , considered the most demanding circuit in the world, but in the Bridge-to-Gantry section of the same, which cuts about 1,800 meters, reducing the distance to 19,100 meters. This is equivalent to a saving, on the timetable, of about 20-30 seconds compared to the complete extension of the north loop.

Even so, though, it’s easy to see how the Toyota GR Yaris did better than some older supercars . Moreover, the conditions in which the time was obtained were not the best. Recall that the design of this car has been strongly backed by President Akio Toyoda, to celebrate the success of the brand among manufacturers in the World Rally Championship 2018. In its development have helped the pilots of Team Gazoo Racing , which has the merit of having honed sporting and performance qualities.

The thrust comes from a turbocharged 1.6-liter 261hp engine , which delivers 0-100km / h acceleration in just 5.5 seconds and a top speed electronically limited to 230km / h. Four the driving wheels of the Toyota GR Yaris, the muscular variation of the well-known Japanese city car, which amazes once again. 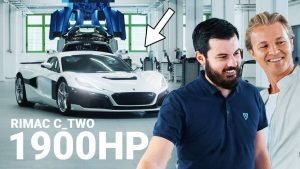 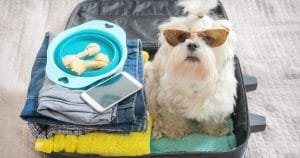