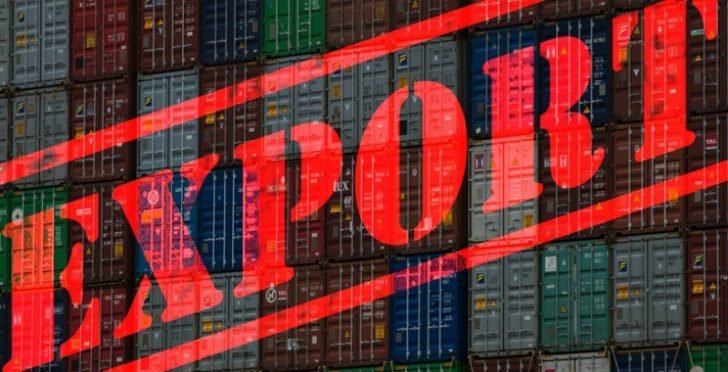 Recently, the press was obsessed with the effortless friendship between former American President Barack Obama and Canadian Prime Minister Justin Trudeau. To the world, this was symbolic of the strong diplomatic and trade relationships between the two nations. Despite the shift of power from the Democratic to the Republican Party in the USA, trade relations with Canada have remained as strong as ever.

The land of maple syrup and lumberjacks is also known for its oil reserves and bituminous minerals. In 2020, Canada’s top export commodity group consisted of mineral fuels and oil, distilled products, bituminous minerals and mineral waxes.

It formed 17.7% of the export market with a value of 69 billion USD. According to US import data, Canada has remained consistently among the US’s significant importers.

The free trade agreements between the two countries have proved beneficial for American consumers as they led to lower prices on everyday household goods. The United States-Mexico-Canada Agreement (USMCA) facilitates tariff-free trade of goods across the borders of the USA and Mexico.

The US import database shows the rapid growth of trade between 1992 and 1995. This rise coincided with the signing of the North American Free Trade Agreement in 1992.

Products US Imports From Canada

Canada has massive oil and uranium reserves and is also a prominent exporter of automobile parts. The USA imports a plethora of products from the Canadian states. Some of them are:

The US import export data shows that the US imported almost 63.16 billion USD’s worth of mineral fuels, crude oil and bituminous mixtures based on natural asphalt and mineral tar. In addition, they also imported the products of the distillation of crude oils from Canada in 2020. Out of these, the value of crude oil alone was 46.22 billion USD.

2. Automobiles And Their Parts

According to US import data, the next category of items were vehicles and their parts, not inclusive of tramways and railways. United States import from Canada of motor vehicles was 29 billion USD in 2020, closely followed by USD 7.81 billion of motor parts and accessories.

The presence of auto industries between Ontario and Michigan makes them the principal importers of vehicle parts.

Future Of US – Canada Trade Relations

The US import export data shows that Canada has gone down from being the United States’ top importer to being among the top five. Currently, China has taken over US imports because of its low-cost manufactured products, followed by Mexico. However, states like Texas, Illinois, New York and California have the highest imports of Canadian merchandise like crude oil, gold and automobiles.

Given Canada’s proximity to the USA, transport infrastructure and favourable government policies, trade relations between these two states will not see a decline anytime soon.