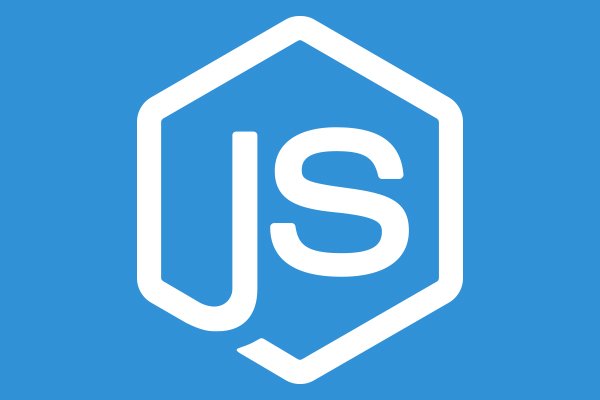 NodeJS has emerged as one of the top choices among developers and product owners for web development in a short span of time. It is an efficient JavaScript runtime environment that provides high-speed development, data streaming, and a well-rounded community for developers. On the other hand, business owners prefer it due to its rapid development, cost-saving approach, and advanced features that help them build a powerful business application. That’s why it is favorable for businesses to hire NodeJS developers for web development.

Do you want to know some more benefits of NodeJS? Well, this is the place where you can learn about them without plunging into the technical part of NodeJS development. This article will let you know about the top six reasons to consider NodeJS for your next web development project.

Before learning about the best reasons to choose NodeJS, let us know about some interesting statistics related to NodeJS development that will ease your decision-making process. Here they are:

Do you know what powers NodeJS? It is Google’s V8 powerful engine that speeds up the process of web app development. It helps convert JavaScript code to machine code that saves a lot of development time during program execution. Products developed with NodeJS can significantly handle more parallel connections. PayPal is one of the examples that justify the speed of NodeJS development. Paypal has successfully reduced its app’s response time by 35% with the help of NodeJS. With this, the company can manage double the number of user requests that help enhance PayPal’s productivity.

When it comes to cost management, NodeJS is far less expensive than other web technologies. The reason for it is that the memory footprints in NodeJS are smaller than PHP or Java servers. A server developed on NodeJS runs on an event-driven loop that spares a considerable portion of RAM (Random Access Memory). Moreover, it also helps in preventing the need for extra software/hardware resources.

Real-time applications are those that offer a dynamic, spontaneous and engaging environment for the users. Major gaming apps and messenger apps fall into the category of real-time apps. The development of these apps requires a lot of event-based programming and interaction with a non-blocking server. Since NodeJS uses asynchronous operations to coordinate with the CPU and the memory, it helps in maximizing the developers’ efforts towards web app development.

We have mentioned above that NodeJS uses asynchronous operations in the development process for all its developed APIs (Application Programming Interface). But what does it mean exactly? Well, it means that a NodeJS-based server does not wait for the APIs to return data. Instead, it calls the API, which uses the in-built notification mechanism of NodeJS to assist the server in obtaining a return call from the previous API.

Developing a website or web app is not as simple as it seems to be. In the software development process, Input/Output (I/O) handling is a primary element. Since major frameworks classify HTTP requests as whole data, I/O handling becomes challenging to integrate. However, the case is not the same with NodeJS. NodeJS supports I/O bound applications due to which users can transcode multimedia files at the same time they are uploaded onto the server.

NodeJS gets the highest votes in a StackOverflow survey and ranked first for two years running in the miscellaneous technology category. It shows how well-knit and extensive the NodeJS developer community is. Developers around the globe are contributing continually with reusable code bytes and ready-to-use plugins accessible on GitHub. Moreover, Google’s developers are also updating and assisting users with continuous technical support.

As mentioned above, web development is not child’s play. It requires expertise and high-quality skills to develop a robust web app for your business. Undoubtedly, NodeJS comes with a plethora of features; however, taking advantage of these features requires knowledge and experience about programming and implementing everything in the right way. Therefore, to make it easy for you, it is better to hire NodeJS programmers and let them use their coding proficiency to develop an interactive and productive web app for your business. 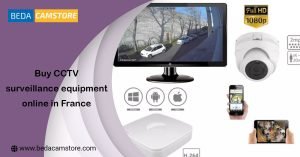 Previous post Buy CCTV surveillance equipment online in France
Next post How to Hire Skip bins from a Locally based company?