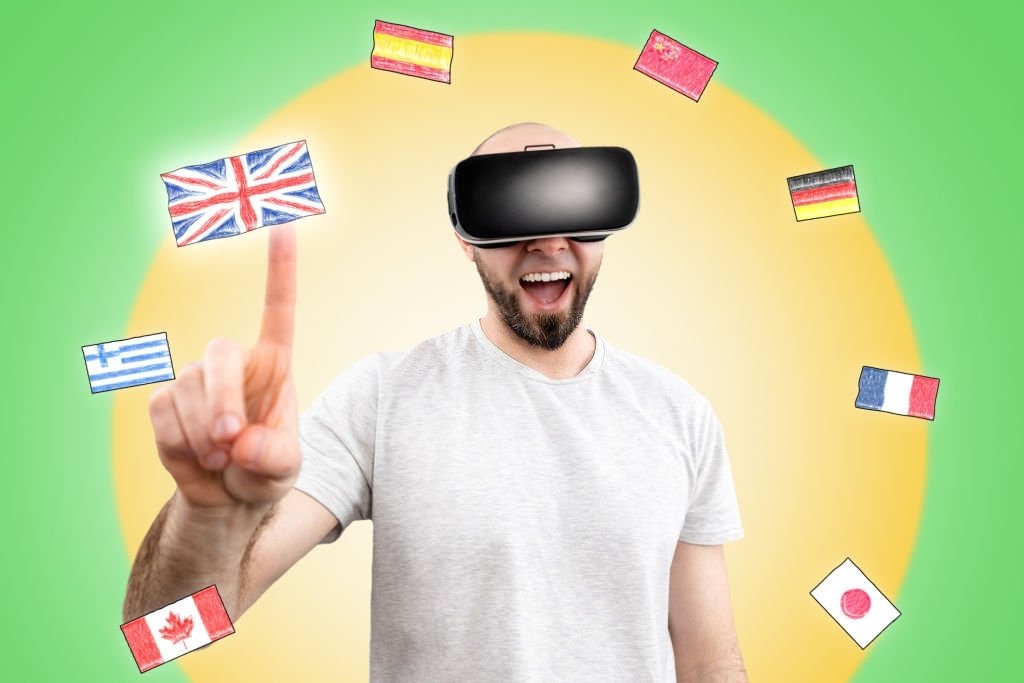 Video games have evolved over the last two decades. There was a time when gaming consoles like Sega and PlayStation 1 were consider the biggest possession for a kid. Now, Sony has amped up its game to PlayStation 5. Moreover, online and mobile games have enveloped the entire fabric of the gaming industry. Globalization has provided a common platform to the world. A little poor kid from a third-world country like Bangladesh can now play with a rich kid from Los Angeles. The gaming industry has capitalized on this demand vis-a-vis Video Game Translation Services, which helps them to penetrate global markets.

Let’s take a look at some of the Top languages for Video Game Translation in 2021;

French is a popular language spoken in almost 29 countries. Hence, it is very profitable for video game creators to tap into that market. African countries have always been a huge market to invest in. The fact that French is spoken in a lot of African countries makes it even more convenient. Moreover, Canada, Luxembourg, Monaco, and Belgium are also potential markets where people speak French. Accumulatively, around 70% of the French people from these countries are fanatics when it comes to playing video games.

Consequently, around 38 million French gamer were able to earn a staggering amount of $4.4 billion back in 2018. Now, due to the COVID-19 pandemic, this amount has further increased as more people are online. There is no variation in demographics as far as people who play video games as both men and women play them. Thereby, translating your video game into French would be a big step up.

The number of people who speak Spanish and play video games is close to 340 million. Let that sink for a minute. Spanish is undoubtedly one of the most spoken languages in the world. Though a small number of these Spanish-speaking people play video games, the potential is still huge. Other than South American countries, there are also Spanish-speaking people living in the United States of America.

This percentage is around 19% of the entire US population. Hence, another factor to motivate companies to translate their games into the Spanish language. Moreover, according to Newzoo, the Spanish gaming market has an over net worth of $3.1 million. Hence the reason it comes in the ranking of top 10 gaming markets of the world. Another interesting factor to ponder here is that Spanish people are crazy about football. Even when they are not playing soccer on the fields, they play FIFA on gaming consoles. Hence, it is the second-best language for video game translation and many of the video game translation services offer Spanish translation.

Another popular language for video game localization is the German language. It is a widely spoken language. Translating your video game into German will not only reach Germany but markets of Switzerland, Austria, Lichtenstein, and Luxembourg as well. If you want to authenticate the validity of this market, just review the G.A.M.E association or the Newzoo which proclaims that Germany is potentially a very profitable video game market. With a staggering amount of around 55 million video gamers, the net worth of this market is close to $7 billion. Now, this is something that businesses cannot even try to avoid. Such huge potential should not be wasted. Hence, video game translation into the German language should be considered as a reliable option.

China has the world’s largest population. Naturally, that makes Chinese one of the most spoken languages in the world. It wouldn’t be too far-fetch to say that Chinese people are one of the most competitive people in the world. They have one of the leading economies with a high percentage of young people passionate about video games. Hence the reason the gaming industry is exponentially increasing in China. If we talk about the number of people who play video games, the amount accumulates to approximately 670 million players.

These video games enthusiasts and fanatics spend about 280 billion yuan on playing video games. Naturally, this makes China one of the most remunerative gaming industries in the entire world. Companies who want to sell their consoles and gaming applications always target to penetrate the Chinese market. Hence, it is one of the most popular languages for video game translation.

The above-mentioned languages are some of the most popular languages for video game translation in 2021. On the contrary, if some companies are looking to translate their video games into other languages, it’s important to understand that simple translation is not effective until and unless you localize your video games. Thereby, you need to avail the services of Translation firms that can help you with that. They will not only translate your game but will ensure its adaptability into the foreign culture so that people can relate to the game more. see more 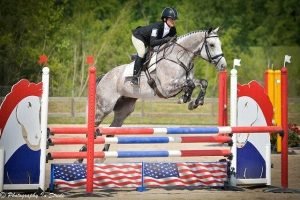 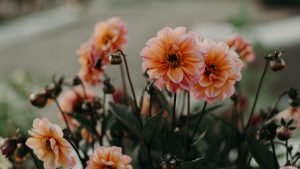