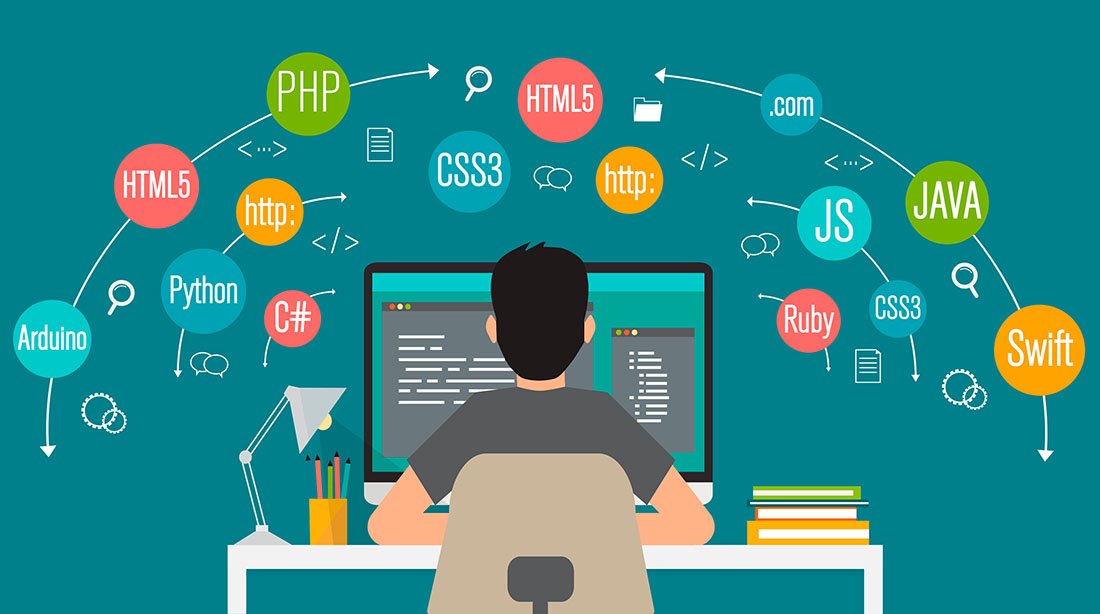 Mobile phone app developers have to keep their eye on a lot of things. That includes the trends as well as the development languages and frameworks.

In past 10 years, as much as mobile phone applications have solved the problems for its users, the developers have gone through an insane amount of hassle and evolution to be able to deliver cutting edge application. While many developers rely on tactics that are used in the industry for ages, some need to stay in the loop so they can make the latest and bleeding-edge application that most users ask for. But, creating those application requires an understanding of one of the most important things about app development: the languages and frameworks.

Java is the core of most of the mobile app development languages as well as coding for other programs. In fact, the core code of Android consists of JavaScript and Java. So, if Java isn’t in your arsenal, you are missing out on 90% of the app development world.

Swift is the primary programming language for iOS. However, since 2014, it has seen many uplifts and has gone through many changes. Moreover, it has various frameworks as well. So, if you wish to enter the world of iOS development, Swift should be on your list.

A cross-platform and statically typed programming language for general purpose may sound like a bit to chew. But, that is exactly what Kotlin is. It is one of the chief frameworks in JavaScript library and it provides various intriguing options for android app developers.

Whether you wish to make social media apps or need to create taxi booking app, React-native does it all. Initially it was released by Facebook and they still hold the rights to it, the programming interface allows you to swiftly make hybrid applications for both platforms. But, the key is that performance isn’t compromised, hence the name.

Ionic is another one of the major names in the world of Android app development. Since 2013, Ionic has seen many uplifts and has become one of the integral programming frameworks of Android OS. With the latest update in September of 2020, Ionic is an ideal framework to create interactive applications for all purposes.

Swiftic is the property of Conduit and it has become one of the chief programming frameworks for iOS developers. Learning this type can guarantee you to create astounding iPhone apps.

If you wish to create astounding user-interfaces for your apps then Angular UI is the answer for you. As the name suggests, this JS based framework help you make your applications appear outstanding.

While creating applications depends on more than your knowledge of app development languages, learning these frameworks and programming codes can help you overcome many problems you can possibly face. So, make sure you understand these and learn as many of them as possible. 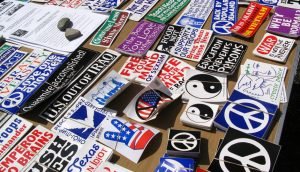 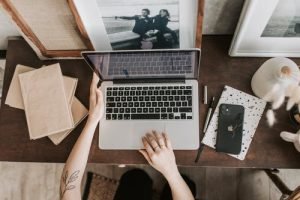