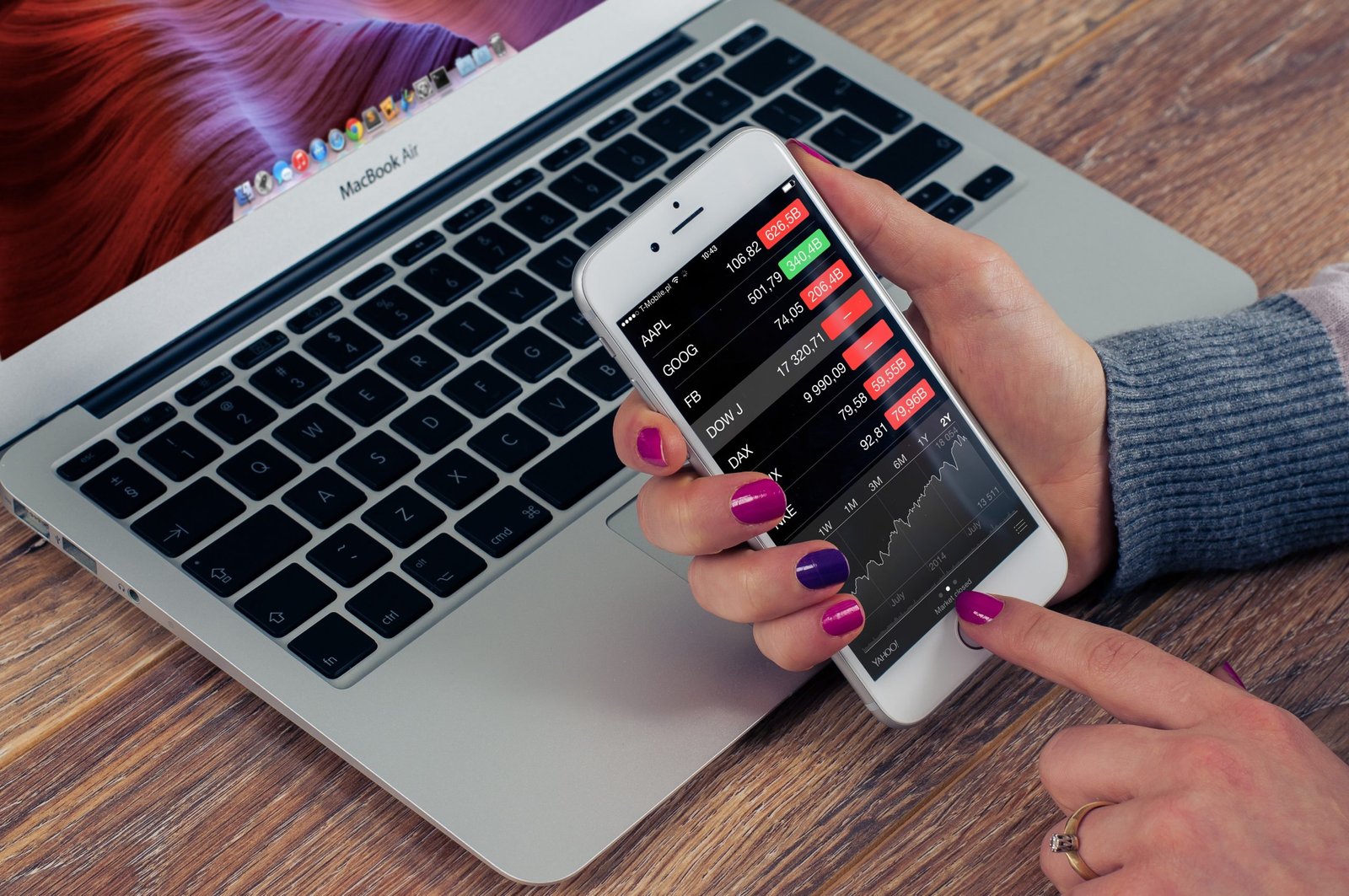 This versatile programming language allows developers to build a diverse range of applications. You only need to write a few lines of code to build complex applications. Furthermore, the collection of libraries makes Python a great choice for many development teams. There are a number of Python libraries available that can make the development process easier and smoother.

With the help of Python libraries, there is no need to write code from scratch. Whether you want to build machine learning, data science, data visualization, or image manipulation applications, Python is a great choice for developing large and complex applications.

TensorFlow is one of the leading Python libraries, powered by Google, that is designed to create machine learning projects. With this amazing Python library, you can make high performance numerical and scientific solutions. It works as a computational library that can write new algorithms and make it easier to use advanced techniques such as XLA for doing linear algebra operations.

The top Python library allows you to visualize each and every part of the graph. Moreover, it has a flexible ecosystem of tools, libraries and resources that allow developers to build and deploy machine learning powered applications.

With TensorFlow, developers can build machine learning models by using intuitive high-level APIs. It allows you to develop and deploy ML products in the cloud, in the browser, or any device. It’s simple and flexible architecture can help you try new ideas of models, code and publish faster.

It is an open source Python library that is built on NumPy, SciPy and matplotlib that can help you work on complex data. The cross-validation feature allows you to use more than one metric and check the accuracy of the supervised models. The wide range of learning algorithms makes it easier to implement machine learning, clustering, factor analysis, principal component analysis and data mining tasks easier. Furthermore, it makes it easier to extract features from images and text.

Requests is a top Python library that is exclusively designed to send HTTP/1.1 requests. Now, there is no need to manually add a query string to the URL or to form-code the post data. It is a great option for keep-alive and HTTP connection pooling. Since it is an HTTP library, it simplifies the task of creating and sending HTTP requests to Python applications.

It offers an intuitive JSON method that makes it easier for custom software development companies to manually add query strings to the URLs. Requests is packed with a myriad of amazing features that make it super easier to build feature-rich web applications. Some of its most notable features are listed below:

NumPy is one of the most popular libraries used for machine learning and data science applications. With the help of this powerful library, you can easily perform modern scientific computations. It is a preferred choice for many software developers and data scientists as it is packed with a number of incredible features. NumPy can support powerful N-dimensional array objects and its numerical computing tools can perform comprehensive mathematical functions and complex scientific calculations.

In addition, it supports a number of hardware and computing platforms and is well optimized C code can help you increase the speed of compiled code. The best part of using this top Python library is that it is easy to use and its high-level syntax makes it more accessible and productive for app development teams.

Keras is a powerful and flexible API that is intended to reduce the cognitive load. It includes simple and consistent APIs that can minimize the number of actions and provide clear and actionable error messages. It is the widely used deep learning framework that makes it super easier for development teams to try new ideas and build applications faster.

Keras is built on TensorFlow 2.0 that can scale large clusters of GPUs and entire TPU pod. Its amazing deployment capabilities allow you to export Keras models to JavaScript to run directly on the browser, and iOS, Android devices.

Theano is a Python library that is also known as an optimizing compiler. It has the ability to define, analyze, optimize, and influence different mathematical expressions and scientific calculations. It makes it easier to perform operations that involve multi-dimensional arrays. It can work efficiently with GPUs and execute different symbolic differentiation of many inputs.

The interface is similar to NumPy’s interface, and numpy.ndarrays are easily available in the library. With the help of Theano, there are less or no chances of bugs, allowing you to work seamlessly on expressions without wasting your time. Believe it or not, Theano makes the computation of data intensive applications 140x faster. You will also find optimization for speed stability, and many built-in tools for identifying and fixing bugs.

Fire is one of the most popular Python libraries available that can automatically generate command line interfaces (CLIs) from the Python object. Besides creating a CLI in Python, it can also help app developers to write Python code. The library helps developers debug the code and makes the transition between Bash and Python easier.

With the help of Fire, you can explore existing code and turn it into a CLI. Fire can work with numerous Python objects such as modules, objects, classes, and lists. This simple library can write and send commands. 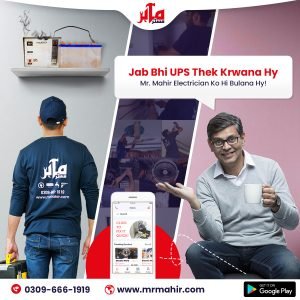 Previous post How to Find the Best Electrician in Wapda Town, Lahore?
Next post Get Best Java Training with 100% Practical Knowledge with Live Project.