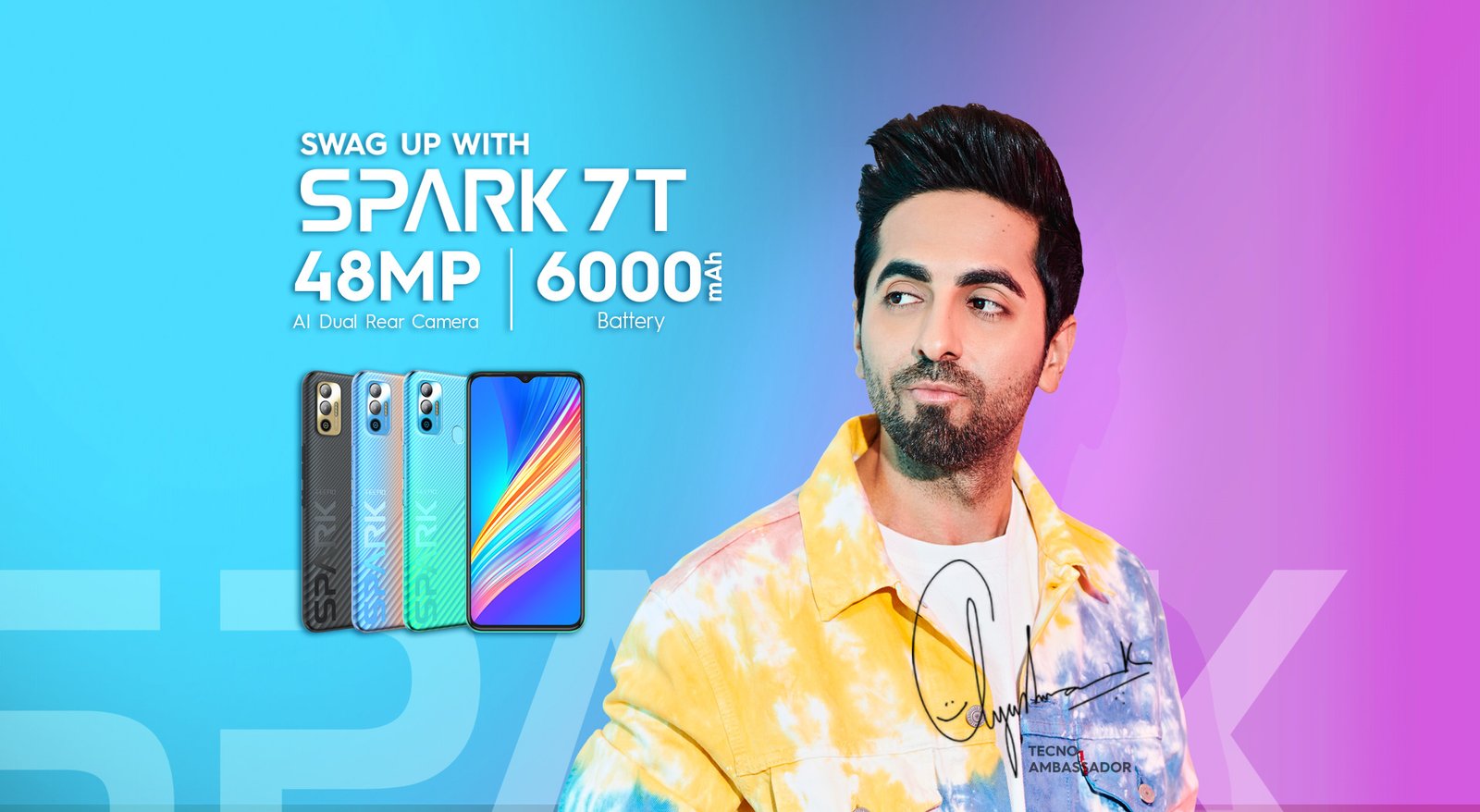 The Indian smartphone market advances to thrive, with multiple international and domestic players indulged in intense competition for market dominance. The current market is among the fastest-growing in the world, with over 50 Crore Indians using smartphones. Indian buyers have always been partial towards foreign brands, especially when it comes to electronics. Brands like Apple and Samsung have ruled the smartphone market in our country since forever. However, the scene is fast-changing, with home-grown brands gaining better market share due to increased nationalism.

Numerous Indian mobile companies now offer some of the best “Made in India” smartphones loaded with features that can beat the top-notch flagships. These brands have achieved significant success in a shorter span by targeting local audiences and offering technologically advanced devices at affordable prices.

Let’s check out the top 5 Indian brands that are taking the smartphone industry by storm. Read until the end to explore some brands giving tough competition to these Indian company mobiles.

A home-grown smartphone company, Micromax, entered the Indian market in 2008. In 2013, the brand made its identity by launching the Canvas series with competitive pricing. Most of its top-selling phones are under 10000, making it the largest and arguably the most affordable Indian mobile brand.

A joint venture of the UTL group & Jaina group Karbonn Mobile was founded in 2012 to manufacture tablets, smartphones, and accessories. It marked its position in the Indian smartphone market by being one of the early manufacturers to launch Google’s Android in India.

An Indian smartphone that also manufactures laptops and electronics like televisions, Lava International was founded in 2009 with headquarters in Noida, Uttar Pradesh. Its excellent features and impressive specs make it a go-to option for buyers looking to buy devices below 10000.

A Hyderabad-based smartphone company, Celkon, was launched in 2009. It manufactures an affordable range of tablets and smartphones, aiming to make technology accessible to everyone. Along with capturing a decent percentage of customers in the Indian market, the brand also has established a stronghold in countries like Namibia, Zambia, South Africa, etc.

A famous Indian brand that manufactures budget-friendly devices, Intex was launched in 1996. Apart from smartphones, mobile handsets, and IT accessories, the brand also manufactures home appliances like speakers, televisions, etc.

With new mobile models being launched every other month, the smartphone market has become quite competitive.

Some of the brands that give solid competition to our home-grown companies are:

The king of the hill in the phone markets of Africa, the Middle East, Southeast Asia, South Asia and Latin America, Tecno made its Indian launch with breakthrough smartphone technologies. With various feature-heavy smartphones under different series like the Camon 15 Pro, Camon 16 and Camon 16 Premiere under the Tecno Camon series and Tecno Spark 7, Spark 7 Pro and the latest Spark 7T under the Tecno Spark series, the brand didn’t take long to impress the Indian smartphone users.

Though Xiaomi entered the Indian market in 2014 with the Mi 3, its meteoric rise is owed to the ultra-popular Redmi Note. The Redmi Note series crushed the competition with aggressive pricing strategies.

OnePlus has done for the premium Indian smartphone market what Xiaomi has done for the affordable segment. From its first flagship in 2014 to the latest in 2021, OnePlus has maintained to shine in the high-end category by offering a relatively cheaper alternative to competing designs. 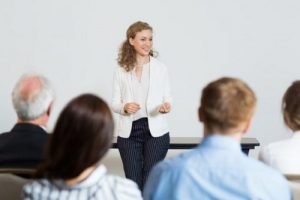