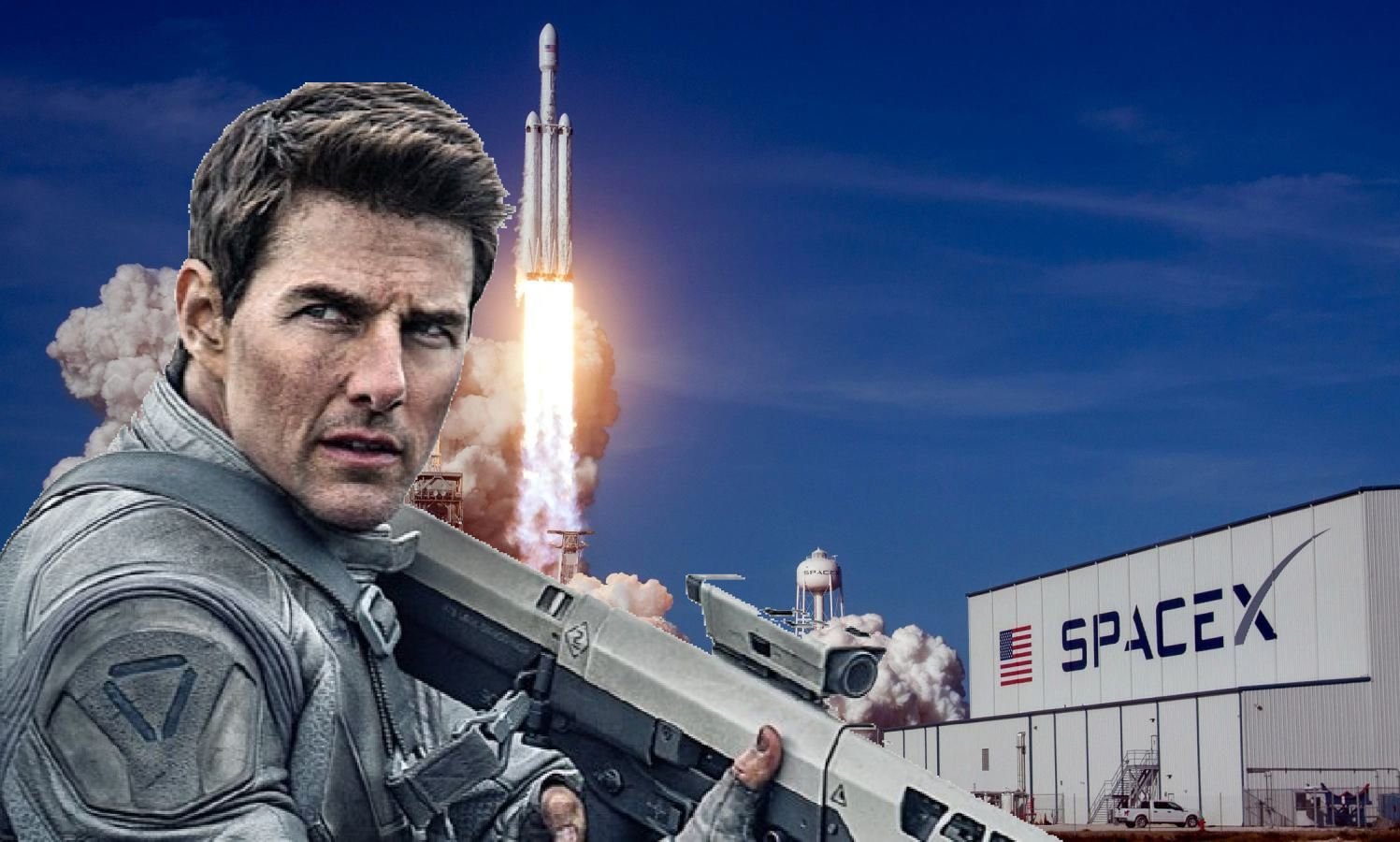 After learning that Tom Cruise and Elon Musk want to shoot an action movie in space, in collaboration with NASA, things are starting to take shape. 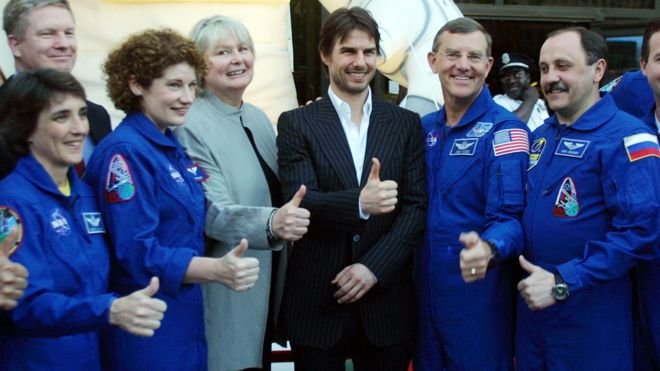 According to the publication, Tom Cruise will arrive at the Space Station in the company of director Doug Liman, in October 2021. They will be led by Michael Lopez – Alegria, who holds records for space trips to NASA.

According to Variety, Universal Pictures has begun to take an interest in the new project seriously enough for the negotiations to begin. In the most ‘ optimistic ‘ scenario, the budget should be around 200 million dollars and only the salary of Tom Cruise ( who, it is true, he is also a producer ) would reach the delusional amount of 30 – 60 million dollars. Indeed, the risks are high given that the 58 – year – the old actor has to play on the International Space Station, with the help of Space X ( owned by Elon Musk ) and NASA. 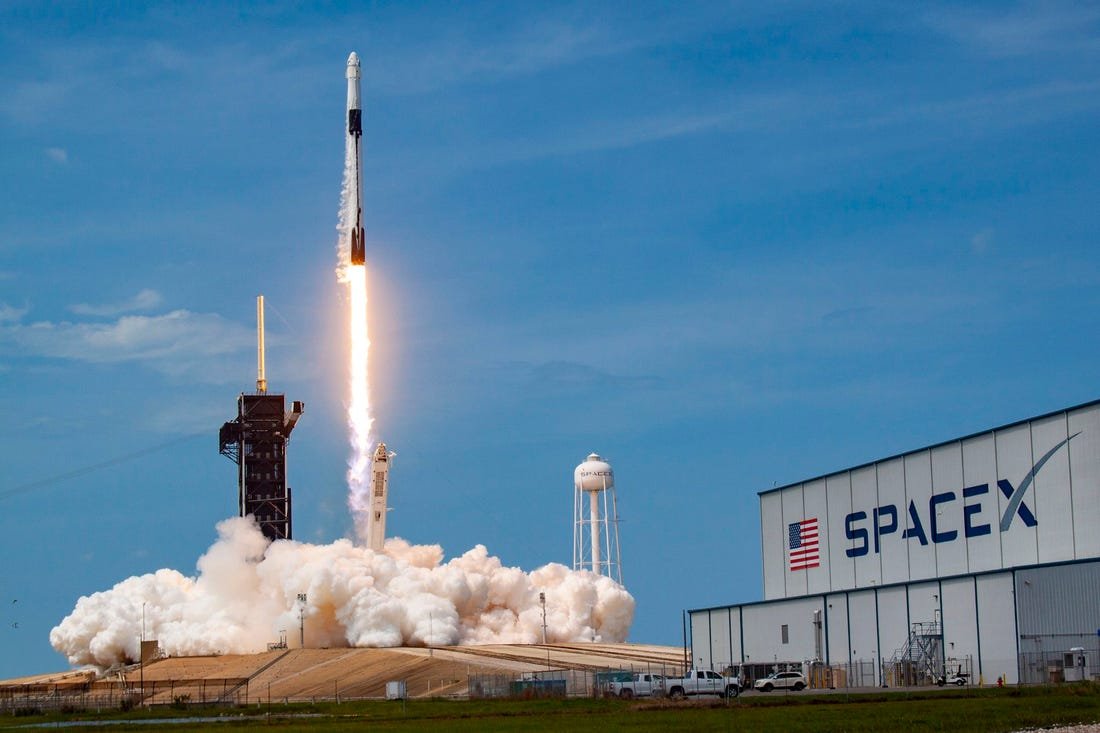 Tom cruise is not the first attempt to ” escape ” from the planet. More than 15 years ago, James Cameron tried to make a deal with the Russians to shoot a  feature film on the International Space Station and offered Cruise the lead role. The actor accepted immediately and was ready to start training to board the  Soyuz. But the project never saw the light of day. 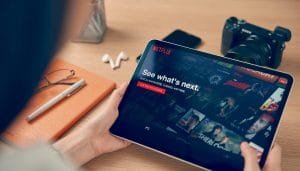 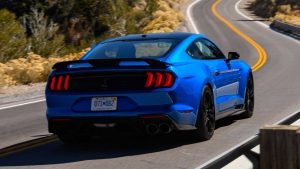