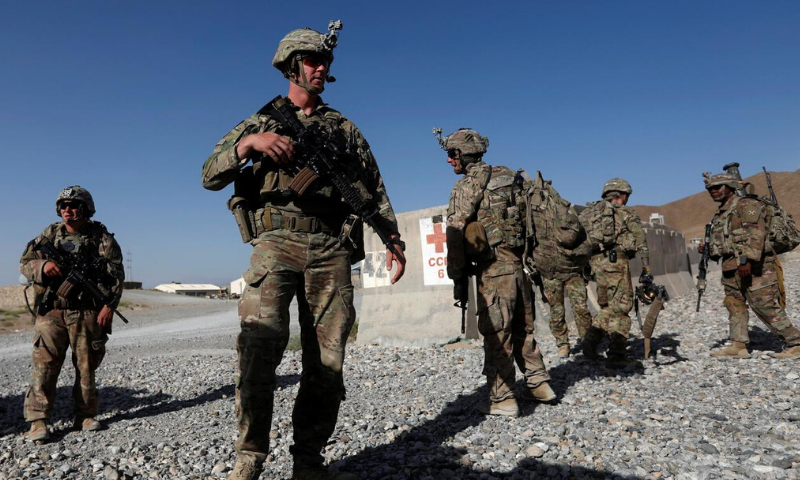 Pakistan and Afghanistan are two brother Muslim countries who have shared a bitter-sweet relationship since the get the go. They are not just the geographical neighbours, but they are also on a severe course of diplomacy.

Not too long ago, this eternally diplomatic relationship experienced a serious disbalance when the National Security Advisor of Afghanistan, Hamdullah Mohib, was heard hurling abuses towards Pakistan.  While naming and shaming Pakistan, Mohib went to such a bitter extent that he used the ‘brothel’ to describe Pakistan. His speech was not just offensive to Pakistan, it was downright mortifying for his stature as well. That is because rhetoric as degrading as Mohib’s is not befitting to any prominent state representative.

Understandably, this was breaking news in Pakistan and the series of events that followed that shameful incident further fuelled the fire.

How did Pakistan react?

After Hamdullah Mohib’s litany of abuses for Pakistan, all the wounds from the past suddenly became fresh again. Pakistan immediately started the protest as the country could see the erosion of trust and deep-seated hatred Afghanistan feels for its people.

Islamabad even conveyed that it is not going to meet the national security advisor. It also declared that Pakistan is also not going to conduct any official or diplomatic relations with the top security chief.

Pakistan’s Foreign Minister, Shah Mahmood Qureshi, clearly stated that he is devoured by rage after Mohib’s statement during an address to party workers in Multan. Later on, he described Afghanistan’s national security advisor as a spoiler.

In the same address, Qureshi was heard saying that Pakistan will never befriend a country that holds such derogatory views.

The relationship between Pakistan and Afghanistan was gradually treading the road of recovery after the current US President, Joe Bidden, had announced that NATO and other American and allied forces would completely withdraw from Afghanistan. The announced withdrawal date was September 11, which marked the 20th anniversary of the atrocious terrorist attack in the US.

Prior to Mohib’s acidic statement, national security advisors of both countries were trying to work together to build affinity between the countries. To strengthen these efforts,  Afghanistan’s chairman of the High Council for National Reconciliation, Dr Abdullah Abdullah, visited Pakistan for three days officially. Prime Minister Imran Khan’s sojourn followed his visit to Afghanistan.

Furthemore, Pakistan’s Army Chief, General Qamar Javed Bajwa, recently visited Kabul with Inter-Services Intelligence (ISI). These were practical steps towards improvement, and they were gradually breeding an atmosphere of brotherhood. More importantly, these visits culminated in peaceful pledges and overtures regarding mutual disputes.

Not to mention, Islamabad has played an integral role in facilitating  Afghanistan with its torturous negotiation with the US. As a result, Americans finally decided to make a truce with Afghanistan. Thus Doha Accords came into existence, according to which American troops had to leave Afghanistan and end the war.

Why have both countries always shared a volatile bond?

Since Hamid’s comment has spread through the country like a wildfire, it is the Latest News in Karachi and other big cities. Consequently, every curious Pakistani is now questioning the root reason behind the enmity between both countries.

The always-existing tension between Pakistan and Afghanistan is because of a few fundamental reasons.

First off, there have always been trust issues between the leaders of both countries. Secondly, there is historical bitterness when Afghanistan was the sole negative voter for Pakistan’s entry to the United Nations. Lastly,  due to Kabul’s irredentist nature, some Afghans still believe that certain territories in Pakistan originally belong to the map of Afghanistan. 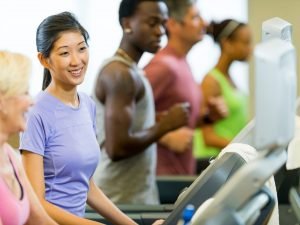 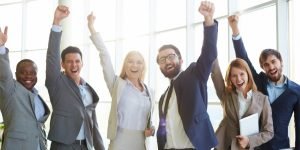 Next post How To Pursue A Successful Career In Professional Writer?