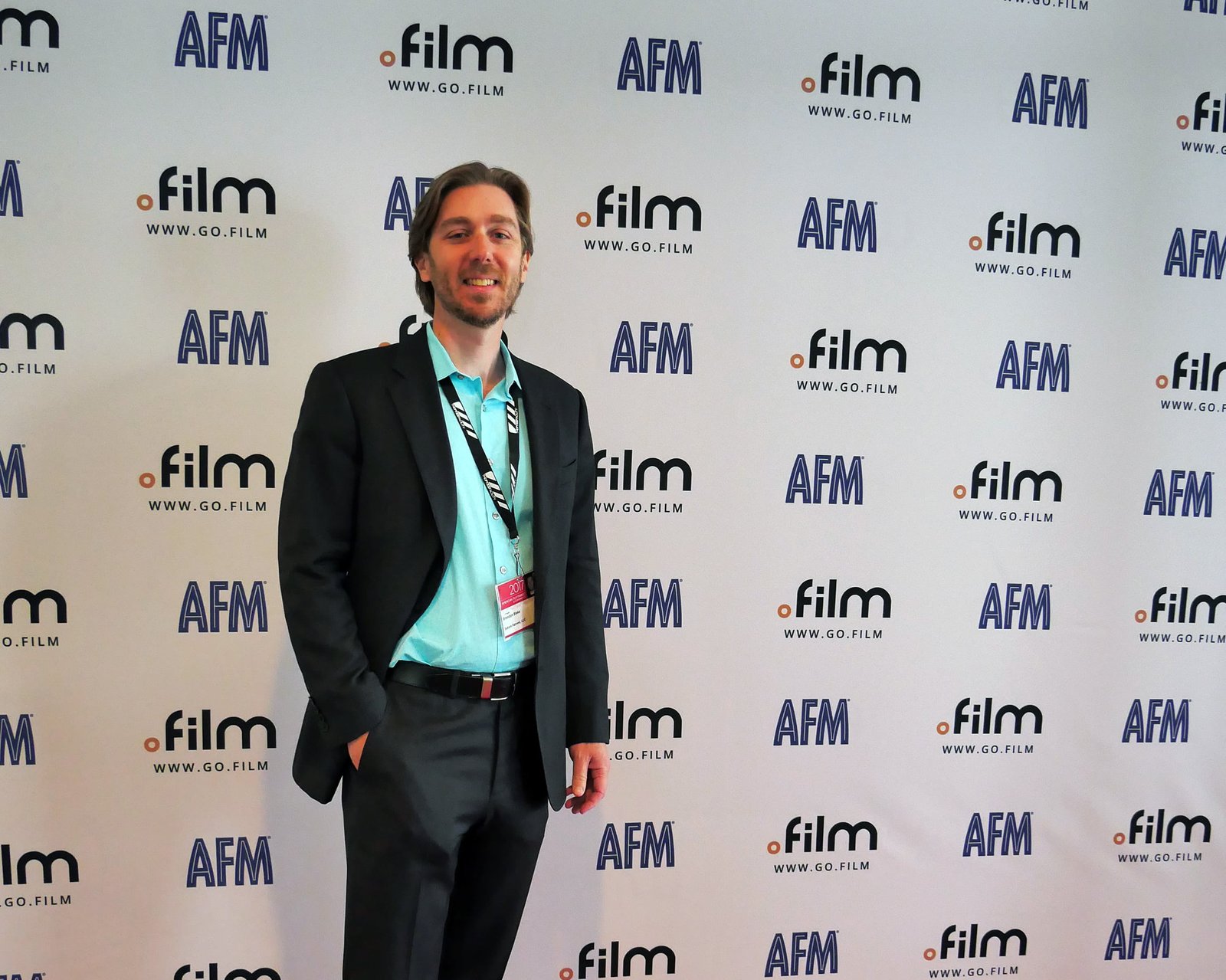 With the Emmys receding in the distance and the Oscar race heats up, we’re finally starting to see some clear contenders emerge. Brandon Blake, our resident expert entertainment lawyer Los Angeles, breaks down the current state of the Oscar landscape for us.

While the 2020 era of online festivals at least kept the ball rolling, there’s a lot to be said for in-person events. Here you get a true sense of how viewers respond to movies, and the overall ‘state of the nation’ regarding what’s hot and what is not. One only needs to look at the receptions for Asghar Farhadi’s A Hero (Iran) and Joachim Trier’s The Worst Person in the World (Norway) to see two clear international Oscar contenders. Not to mention Belfast, perhaps the clearest contender we have currently for the Best Picture Race, alongside The Power of the Dog and King Richard, which may both hold ground. Belfast manages to offer a compelling cast, a heartstring-pulling plot, and highly decorated writers, directors, cinematographers, and editors. At the Toronto Awards Ceremony. It took the People’s Choice Award that has predicted many key Oscar wins, including last year’s Nomadland. There’s no real surprise there. It’s a popularity award looking for crowd-pleasers, and the voters are pulled from Toronto’s cinema lovers, cinema industry, and press- in short, a pretty reliable echo of the same expertise employed in Oscar voting.

Belfast won’t be alone in its Oscar potential, however. The Power of the Dog, a Netflix original, has proved to bring a noir cross-western energy. That’s being well received across the board, a stellar performance from Benedict Cumberbatch. And pulling power that has wooed viewers and critics alike.

Likewise, Spencer, Pablo Larrian’s look behind the royal curtain. Has managed to snag tremendous critical acclaim and could well bring Kirsten Stewart a Best Actress nomination. It might grab a spot in other categories, too. But it’s a little outside of the mainstream and more of a critic’s darling, so that is still in the air.

Dune, of course, has brought enough theatrical marvel and careful dedication to worldbuilding onscreen. That it is sure to pull multiple nominations across a range of categories, possibly even Best Picture. King Richard is sure to do the same and could bring Will Smith a Best Actor nomination with it. Alongside the Eyes of Tammy Faye, they may not have the approval of every critic. But they’re proving to be enjoyed by festival audiences nevertheless.

Of course, the age-old battle between what sells well to critics and what leases crowds remains. In fact, it’s gotten a bit worse, with critics seeming to shun ‘crowd-pleasers’ with wide audiences. Yet we’ve seen many an emotionally strong Oscar nominee succeed with less-than-fawning reviews, so there’s not all that much to say on the matter. At the end of the day, the Academy voters, not critics, choose the winners.

There are many more quality horses in this race, of course, and nothing is definite yet. However, we’re sure to see nominations for these pictures when the time comes. We will be watching with interest to see what other contenders emerge as the Oscar race heats up. 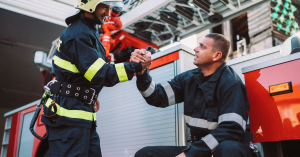