The Royal Canine Society of Spain has just asked the Government to implement a State Animal Protection and Welfare Law. With this law what is sought is to harmonize the content of the different regulations in force, which are currently in the process of being renewed in the different Autonomous Communities since all dogs have the same needs and rights regardless of where they reside.

For society, it is important that an agreement is reached between all political formations to approve this Law, eliminating duplications that can lead to misunderstandings. The idea is that a specific form of penalties and sanctions for animal abuse and abandonment be established throughout the territory, allowing ethical and responsible dog breeders to carry out their work legally without encountering disparity in criteria depending on the region. in which they live or operate, thus preventing many of them from acting in legal limbo, as is the case now. 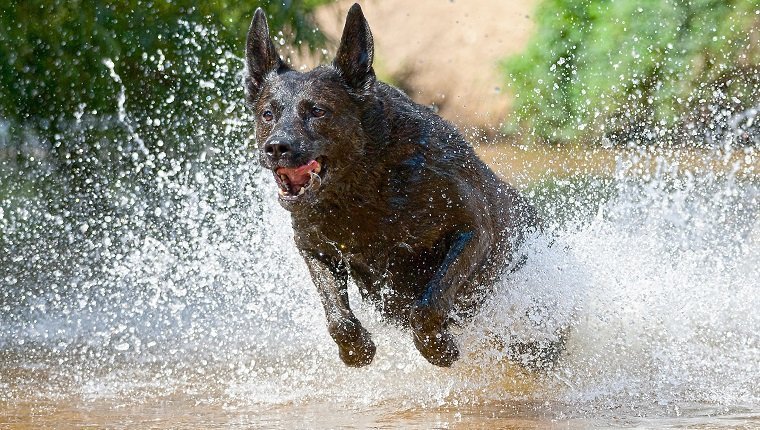 The General Directorate of Animal Rights launched at the beginning of the year a round of consultations with the main entities dedicated to animals in Spain, in which the RSCE participated, to shape this legislation, which the Vice President of the Government , Pablo Iglesias, announced last spring. Today this legislation is stopped, precisely when it is most urgent to put a stop to abandonments, which only in the de-escalation increased by 25%, with some 2,000 abandoned animals.

Thus, the Royal Canine Society argues the need for this new legislation to be implemented and for it to be homogeneous throughout the country, so that the protection of animals is guaranteed equally in every corner of Spain. As the president of the RSCE, Julián Hernández, points out, “animals do not understand territories or political colors; and those of us who love and defend them understand only well-being and guaranteeing their rights, which cannot differ depending on the kilometers between one place and another in the country. It is important because in this way we would resemble the rest of our European neighbors, who have had well-defined standards in this area for years ”. 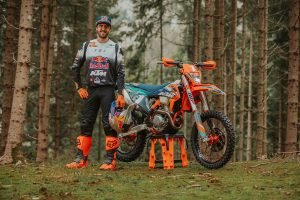 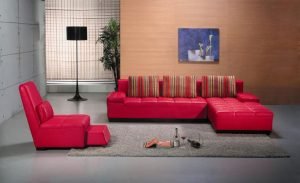 Next post What furniture to choose for your living room?