On 4 September, a new direct service for trailers and containers by rail between Venlo in the Netherlands and the port of Norrköping was premiered. Venlo is strategically located to reach central Europe, and also has connections to other markets, with direct trains to Italy, Turkey, and China, among others. The Dutch logistics player Westerman Multimodal Logistics is behind the investment. 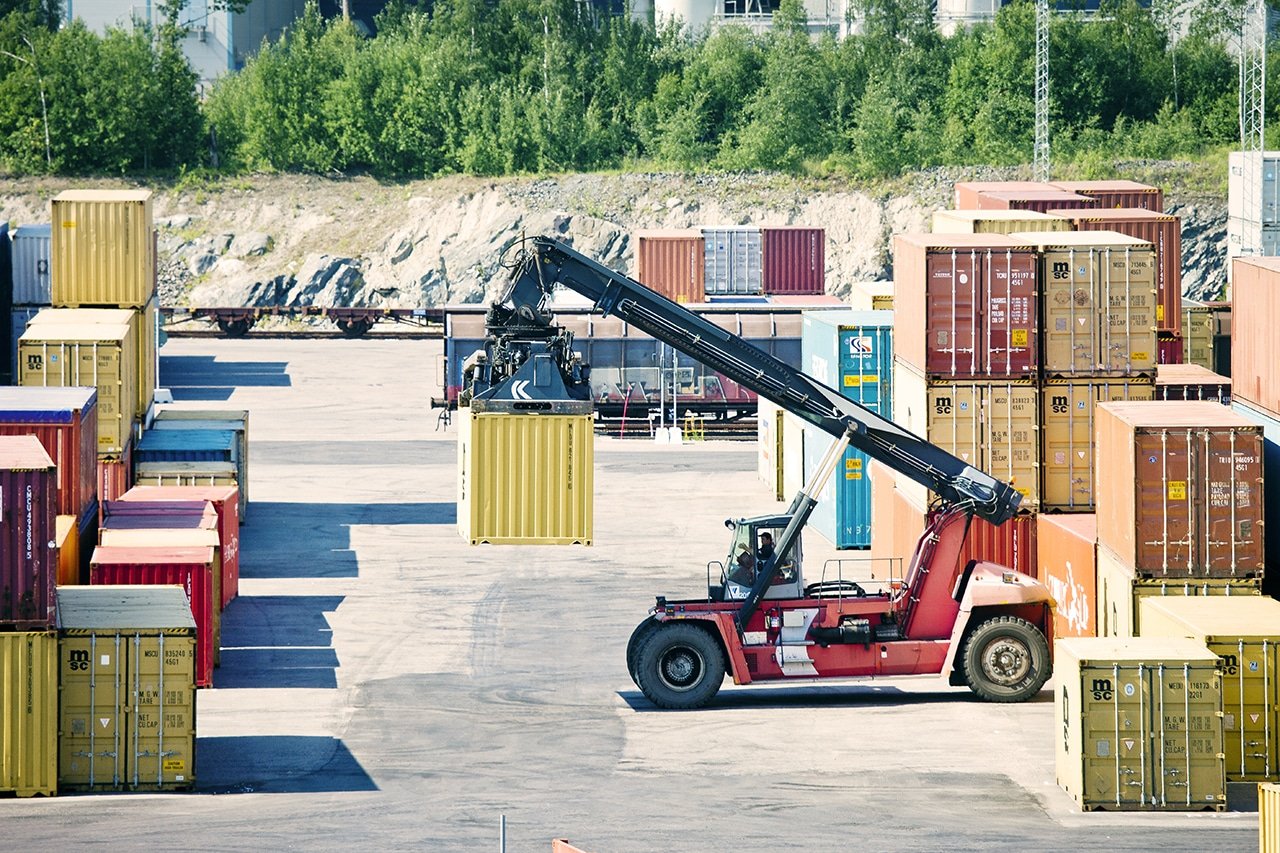 With the new traffic, the port of Norrköping will be an important link for Swedish trade with the continent.

– It is a gratifying investment, says Henrik Åkerström, CEO of the Port of Norrköping. There is a clear demand for this service from the region’s business community, and Westerman has been keen to establish itself in Norrköping… This will be a sustainable alternative, and a step in the work of moving goods from long-distance truck transport to rail and shipping.

Westerman has extensive experience in intermodal freight transport. The intermodal concept combines the long-distance benefits of the train with the truck’s flexibility to deliver door to door. By moving long-distance freight transport from road to rail, emissions are reduced by more than 50 percent. An important aspect is that the combined transport of this kind allows a trailer to be loaded up to 28 tonnes instead of 25 tonnes, which is the limit for truck transports through Germany. As the Netherlands and Sweden also have equivalent rules, it enables Westerman to be able to load up to 31. 5 tonnes in a trailer. 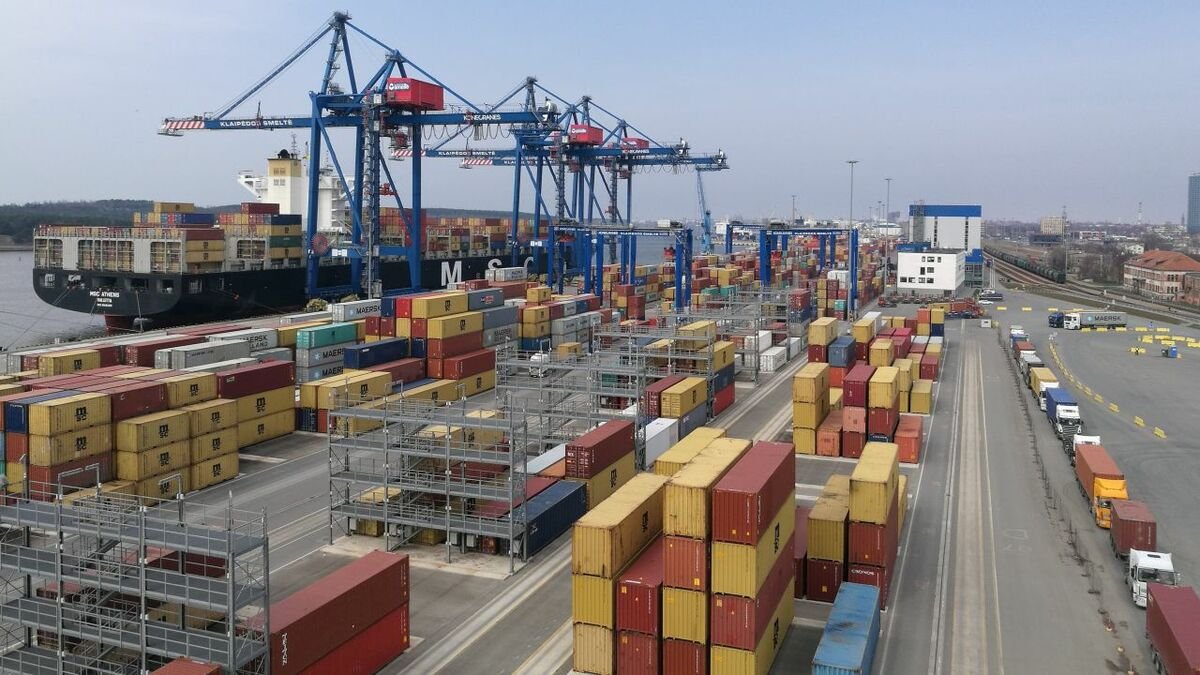 – With Norrköping as a base, we see an interesting area with strong exports and imports, says Pelle Jonsson, Swedish representative for Westerman. We feel a great interest in the added value we can add. For customers, it is important to have reliability and stable lead times, but also to be able to contribute to a reduced environmental impact. 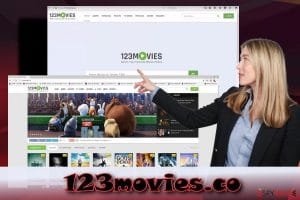