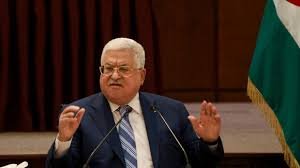 Geneva: Addressing the UN General Assembly, Palestinian President Mahmoud Abbas has called on Secretary-General Antonio Guterres to convene a global conference of Gulf states for peace in the Middle East.

According to the World News Agency, Palestinian President Mahmoud Abbas, addressing the UN General Assembly, said that in order to establish real peace in the Middle East under international law, end Israel’s illegal occupation of Palestine and restore its 1967 status. Will have to

“I urge Secretary-General Antonio Guterres to convene a global conference of Gulf states next year,” he said

It should be noted that the two Arab countries Bahrain and the United Arab Emirates have signed a peace agreement with Israel to restore diplomatic and trade relations, which was met with strong protests from the Palestinians. 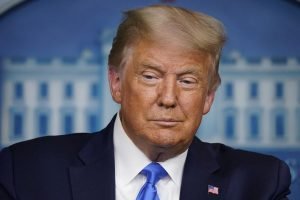 Previous post Trump will not transfer power easily if he loses the election, Trump said 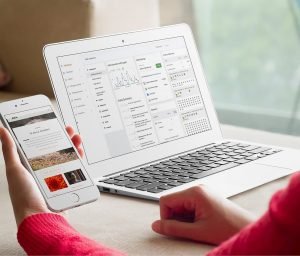 Next post SEO optimized site , what are the advantages?