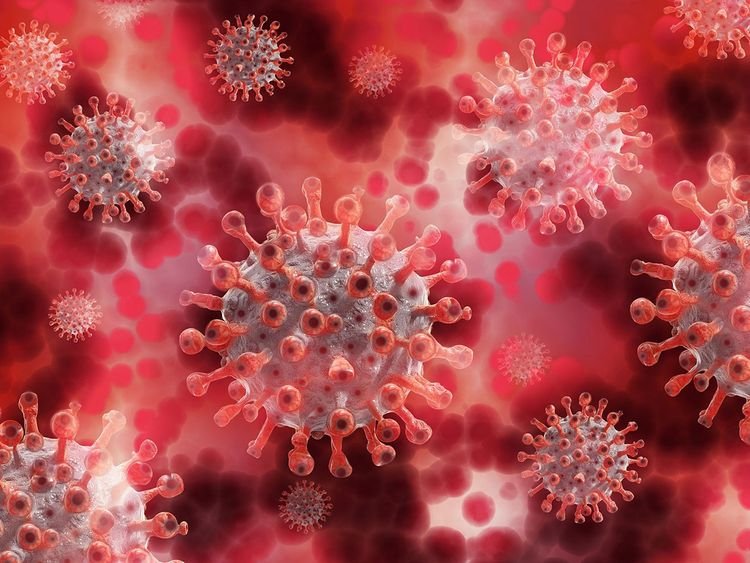 Vaccinations to resist the coronavirus, which were once a myth, are being applied all over the world now. The Asian-Pacific region though, is currently taken over by the third wave of Covid-19. During the past several months, countries including Philippines, Bangladesh, Indonesia, Pakistan, and India were reporting a drop in infection rates. But they are now experiencing a surge of the virus with this new wave.

The reported figures of the infection spread have risen up to hundreds and thousands in these populous countries. With India on its own having five hundred thousand and more cases at the beginning of the wave. This sharp increase in the virus has forced authorities to reimpose the restrictions. Which includes the state of partial lockdowns, curfews after sundown, and banning of large gatherings. Hospitals which have already been straining are also placed on high alert.

India, the second most highly populated nation in the world, is going through its highest infected rate since October. Its western province of Maharashtra, and the capital Mumbai is hit hardest by this wave. The government has enforced strict curfews through the night for containing the virus. On March 24, Indian Health Ministry announced that a double mutant variation of Covid-19 has been detected. Which lead to further appeals for citizens to adhere to the safety measures and reduce burden of the medical sector.

Pakistan has also been tightening restrictions by closing schools and preventing big social gatherings. Offices are being encouraged to operate through remote work if possible. While shopping centers and other public places are required to follow the government issued schedules. The current death toll in the country has reached 19,000 plus. Indonesia on the other hand is another Asian nation experiencing the worst of the pandemic. Their current death toll is rising above 48,000 while the infected on the whole are 1.75M and still increasing.

According to the Assignment Master expert writers Conditions are no different in Philippines and Bangladesh causing preventive measures to return in full force. According to experts, the situation during this third wave is comparatively more dangerous. The incline of the infected numbers has taken less time to peak compared to the first and second wave. The ongoing trajectories of Bangladesh, India, and Pakistan are alarming. If they do not experience a decline soon, they figures are likely to mirror those during the first wave. The third wave is even indicated to be more threatening when it comes to infection and its effects.

Medical experts are advising that under the current rise of the virus new band should be imposed. Especially in the South Asian region, across both international and national routes. At the least, they recommend infected countries to call for a lockdown lasting 21 days. It will help in stemming the spread of the third lethal wave. Studies also claim that after partial ease in the ban over international flights pandemic strains similar to Africa and UK are seen in Bangladesh.

Vaccination is not providing immediate relief

According to health experts immunization is not providing sufficient protection against the surge of the pandemic. The entire populace of the five corona-ridden countries consists over two billion of the world’s population. To vaccinate this enormous number of people will take a long duration. Especially when their health sectors are not as fully capable as those in America or Europe.

In Pakistan, an average of 13,196 vaccination doses have been administered per day. A further 3,283 days will be needed only to vaccinate ten percent of the entire Pakistani population. When calculated this sums up to nine years of vaccination only covering 10%. The slowness of this campaign was further hindered by the delay of supply coming from World Health Organization. The provision of seventeen million doses of the vaccine Oxford-AstraZeneca is a part of the COVAX program. COVAX is meant to bring aid and relief to developing countries being affected by the pandemic.

The vaccines were supposed to be delivered by the end of March. But the Serum Institute of India, being the supplier to WHO, diverted the supplies towards domestic needs. Currently, senior citizens and healthcare workers on the frontline are being vaccinated in Pakistan. The Sinopharm doses being used are donated by China. The situation of immunization is comparatively better in India and Indonesia. According to national media, New Delhi has vaccinated up to sixty million so far. It is the second country to reach this milestone after US. The reason being that the vaccine is developed within the country.

Safety precautions are the only way to go

Adhering to safety measures is the only way to currently curb the spread of the virus in Third World nations. At least two more years should be spent in observing the safety precautions for keeping the virus in control. It is an unfortunate and horrific truth that Covid-19 is not going anywhere despite the vaccinations. Experts also advise that shopping centers, stores, and offices should completely avoid the use central air conditioning for two years. It is only up to the people now to mitigate the rate of infections and wipe the pandemic.

There is rarely any sector left globally which is not facing the impact of coronavirus. Amongst the top ones is education, with on-campus learning being entirely cut off since a year now. Virtual classes have been an effective solution to avoid full discontinuation of studies. Yet students are not getting as much help as they usually can during physical classes. We provide the answer to that by us do my assignment services. Top quality academic content for any level is offered by us online in the most affordable prices. Our aim is to provide all students the assistance they require round the clock. By lessening the pressure of assignments, they can be free of stress to concentrate on lessons and concepts being taught. We hire only the most experienced writers and professionals of the field to provide content on any required subject. With our help students can achieve the grades and apprais 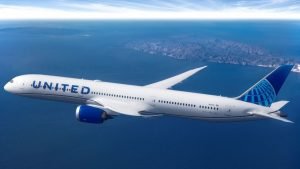