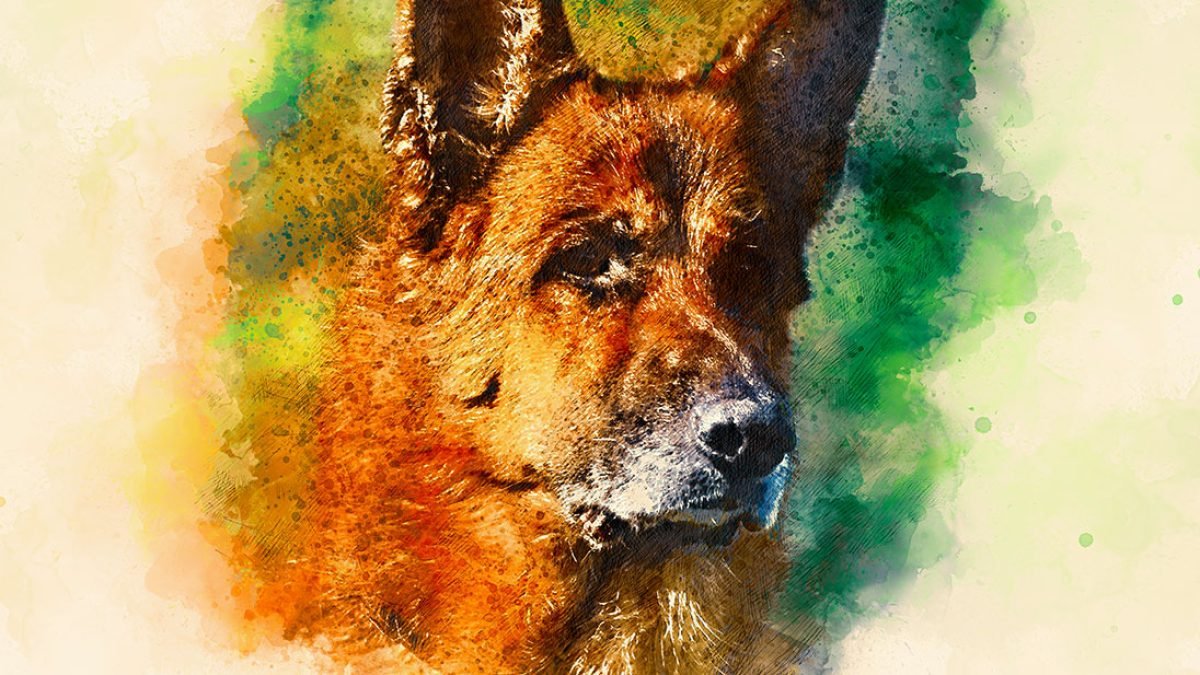 The Most Famous Dog Paintings: A dog is a man’s best friend is a famous statement that holds significant significance in our world. This statement is mainly true because of the characteristics that dogs show. They are loyal pets and are seemingly incapable of betraying their owner.

A dog is a domestic animal with an entire family of canines named after it, and they are domesticated descendants of wolves. Dogs are the most popular pets all across the world. They are easy to take care of and often have a strong emotional attachment to their principal. Dogs are used for different purposes, ranging from companionship to security to other societal needs.

Dog lovers often share wonderful, pristine moments with their pets and what better way to preserve a memory than to keep it as a painting? If you’re an art lover and love dogs, getting a dog painting is an excellent idea. In this article, we will look at a compilation of some famous dog paintings that every art lover ought to know.

A Friend In Need

A group of dogs in the painting depicts a challenging poker game. Seven dogs are seated around a card table, playing a competitive game of high-stakes poker in the original piece. There have been many replicas and modifications of this image since it was first produced, with various dog varieties and even other creatures.

What we observe in the scene’s foreground gives the artwork its name. Two bulldogs are sitting at the table next to each other, one holding a poker hand that is one ace short of the prized four aces. With his paw, the dog’s companion and fellow bulldog give him the essential ace under the table.

This dog painting was created by the famous Spanish Royal Painter Francisco Goya. Goya was one of the most famous painters of the 18th and 19th centuries. He is a well-known Romanticism painter, and one of his works, in particular, is considered one of the most iconic dog paintings ever done. The Dog was painted in 1823.

The painting’s composition is relatively straightforward, with two sections separated by a top and bottom. The sky is a peculiar pale reddish tone, while the dog’s body is obscured by sand or some form of material. Many art critics have debated the work’s significance, although the majority think Goya was attempting to depict a sense of isolation in the dog’s expression.

The dog’s head is elevated, and his ears are positioned as though he is paying attention to something on the right side of the painting that is out of view. It’s impossible to say precisely what Goya was going for with this painting because it was never supposed to be seen by the public.

A Sunday Afternoon On The Island Of La Grande Jatte

This painting was done from 1884 to 1886. It was created by Georges Seurat and represented his most famous dog paintings. It is a foundational work of the neo-impressionist style and a premier example of the pointillist technique, produced on a big canvas. In Seurat’s painting, a group of Parisians sits in a park beside the Seine River.

Seurat’s work was a mirror image of a painting he had produced shortly before, Bathers at Asnières, in 1884. However, unlike the bathers in the previous painting, nearly every figure in La Grande Jatte looks to be cast in silhouette- either by trees, an umbrella, or another person. Sunday was the day for Parisians to escape the city’s heat and seek refuge in the shelter of the trees and the calm winds that blew in from the river. And at first look, the visitor sees a diverse group of individuals enjoying a riverside park.

Some of the depicted characters are engaging in some unusual behavior. For example, a monkey is leashed by the woman on the right side. On the left, a lady is fishing near the riverbank. The neighborhood was notorious for procuring prostitutes among the upper crust at the time. A likely allusion to the otherwise unusual “fishing” rod.

The painting’s border is curiously inverted as if the universe around them is progressively inverting from their previous way of existence. In this light, the youngster bathing on the opposite bank of the river in Asnières looks to be screaming out to others as if to imply, “We are the generation of the future. Please come and join us “.

The Hunters In The Snow

This classic painting by Pieter Bruegel the Elder was done in 1565. This painting presents a bird’s eye view of a country engulfed in winter but bursting with activity. Featuring hunters and their dogs, ice skating peasants, a wheeling crow, and the frantic preparations for the cold.

The artwork depicts a snow-covered landscape. That recedes significantly to a line of jagged mountains in the background, all beneath a blue-grey sky. A group of hunters and their dogs return from a hunt in the lower-left corner. A rust-colored inn stands next to them. And its red bricks and the brilliant yellow fire in front of it stand out against the whites. Grays, and ashy blues that dominate the image.

Close examination of Bruegel’s paintings is rewarded, and in some cases—such as his painting titled Fall of Icarus, whereby the figure of Icarus is practically buried in the background—it is the only way to understand the scene’s complexity properly. This picture provides comparable benefits: the more time and attention we devote to studying the details, the more we can glean from this depiction of a winter day.

Dogs In A Boat

This is a painting done by Winslow Homer. He finished this painting in 1889. During the summer, the artist visited the North Woods Club frequently. The club was located in New York, near the Adirondack Mountain village of Minerva. And providing good fishing and hunting opportunities. Just a few years before. The painter had wholeheartedly embraced watercolor painting. And would use his vacations to depict the tranquility given by the great outdoors. However, homer was attracted by the survival instincts and ferocity of life in nature. And he expressed this in his work.

Homer illustrated a deer hunting scene in Dog in a Boat, in which a pack of trained dogs sits in a boat for the right moment. Deer are lured into the water by these hounds until they are fatigued and drown. About five white canines with black, brown, and ochre patches are aboard the dark gray yacht. The animals are aware of their environment, each looking in a different direction. Homer rubbed several sections with a sponge and used textured paper to give the paint a rough appearance. Behind the dogs, a man’s figure may be discerned, possibly indicating a change in direction made by the artist while creating the artwork.

Homer had developed a strong interest in watercolor painting and had dedicated himself to perfecting the technique. His paintings ranged from highly realistic to freely painted Impressionist-inspired works. Critics were initially skeptical about how this change in media would be received. But the public’s response demonstrated that his work was a significant success. Unfortunately, Homer was having financial difficulties, but he could recuperate by selling his artwork.

As an art lover who loves dogs, because, hey, who doesn’t love dogs? You should create time to check out these wonderful dog paintings. They will be worth your time. 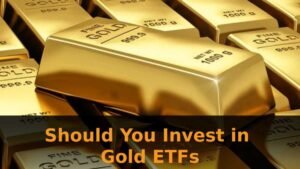 Previous post A Complete Guide About Investing In Gold 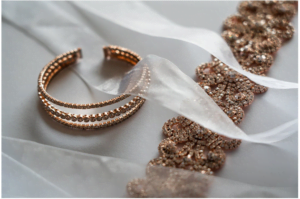