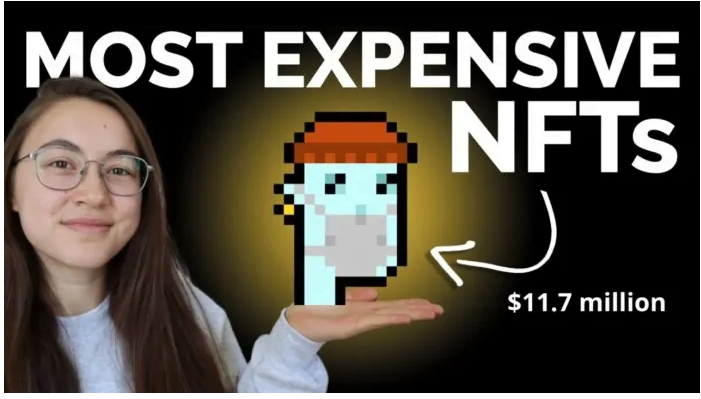 For those who don’t know, an NFT (non-fungible token) is a digital file that has been validated by the blockchain to be unique and therefore considered rare. Each NFT is unique and irreplaceable; therefore, they are scarce and have become popular.

So how much exactly can you make off an NFT? Here is a list of some of the most expensive NFTs sold to date — and it’s pretty eye-watering.

The most expensive NFT was a piece of digital artwork called “Everydays: The First 5000 Days,” which sold at Christie’s auction house for a staggering $69.3 million in February of 2021. Mike Winkelmann created the artwork by an artist named Beeple and depicts a collage of 5,000 images he created daily over 13 years.

Beeple is a digital artist who has made a career by creating digital artwork for brands like Apple and Louis Vuitton. Beeple has also created his digital art, which has been sold to fans. His digital work includes the creation of “non-fungible tokens” or NFTs, which are unique cryptographic assets that can be bought and sold online.

Another record-breaking NFT sale is “The First 5 Million Years,” also made by Beeple. It comprises ten pieces that were put up for auction individually and sold for $6.6 million on March 11th, 2021.

The most expensive one is a collage of digital images called “Crossroad”. Crypto artist Beeple created crossroad. It consists of a collage of 15 different images to create a dystopian scene in which several people walk down a road that ends in fire. Vignesh Sundaresan purchased it for $69 million (or 69,347 ETH) when it was auctioned online in March 2021.

CryptoPunks is another collection of NFTs that has been sold for large amounts. There are 10,000 unique characters in the collection created between June 2017 and June 2018. One of the characters was sold for $7.58 million on February 24, 2021.

Human One is an art collection created by an anonymous artist known as Pak in 2021. It has already broken several records entirely made up of 3D models depicting a futuristic world in which humans have evolved into different species and types.

It’s clear that there is a vast market for in-game items, and the most expensive NFTs are worth more than many other traditional collectables due to their scarcity. Proof of this is seen in selling one particular item, which sold for over USD 100,000. These items may retain some value in the future. Still, it is difficult to project whether they will be worth more than collectors’ items like limited edition comic books or vinyl records.

Of course, there is also the fact that these items can only be used within specific games for players who qualify; if you don’t happen to be able to play a particular game, then your NFTs are worthless. For now, at least, it seems that digital goods may hold some value due to the sheer number of games being played in the digital space. But this is all subject to change as gaming continues its rapid advancement into mainstream entertainment. 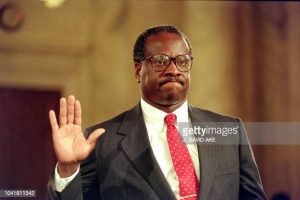 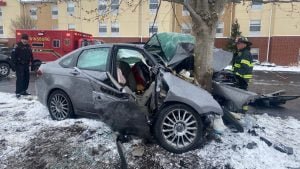 Next post What are the Most Common Types of Car Accident Injuries?