A 3D hologram fan is a three-dimensional picture created via the use of photographic projection. It is a true 3D picture that stands alone and does not imitate spatial depth. Viewing does not necessitate the use of any special glasses. In other terms, it is a 3D projection that lives freely in space. It is a holographic recording of the light field rather than an image generated by a lens. It is used to display three-dimensional objects and animated sequences. A hologram is a physical structure that diffracts light into a picture and is simple to create. They are created with a laser beam that is divided into two beams by a specific lens.

Fan hologram are displays that generate a holographic-like image that seems to float in the air by attaching strips of RGB LEDs to the fan blades and a control device that lights up the pixels as the fan rotates to produce the entire picture. As the viewer can see through the fast rotating display, this will mislead the observer’s brain into seeing the image as a whole and perceiving the projected item floating in the air. 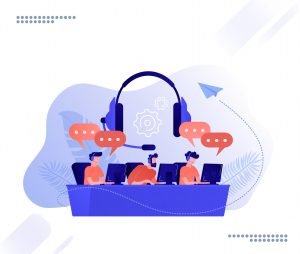