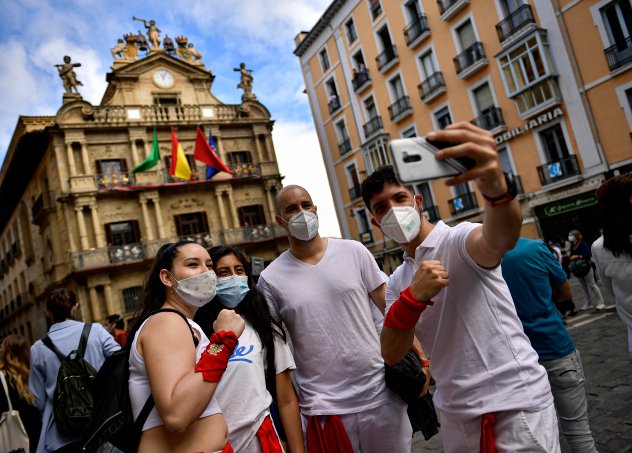 On the eve of the national holiday, but also of the fourth anniversary of the attacks on the Promenade des Anglais, Gérald Darmanin, the new Minister of the Interior, wanted to meet the mayor of Nice, Christian Estrosi.

“I wanted to come to Nice a few days after my appointment, to say on behalf of the State and the President of the Republic the injury which remains very lively after the extremely strong attacks that the city of Nice has known there is 4 years “. Gérald Darmanin, recently appointed Minister of the Interior, made a tribute to the victims of the Promenade des Anglais. In total, 86 people died in the Aries truck attack. “I mean to Christian Estrosi, to all of the Nice, how much we are not forgetting them, how much we are attentive to their security,” he added. The former Minister of Action and Public Accounts also met this morning, by videoconference, his Italian counterpart Luciana Lamorgese and will go in August in Italy to improve cooperation between France and Italy, especially for Monitor the Italian border.

The Minister of the Interior says he is ready

In an extremely constructive spirit, to work so that the municipal police have more means in the security continuum. “It is not a question of transferring new powers to this police, which the state would no longer have, but of sharing the powers of the State practically, to resolve everyday incivility and give more confidence to mayors, ”he confits.
Regarding, the concert of The Avener on the Promenade des Anglais last Saturday, Gérald Darmanin recalls that the prefect of the department actually acts by authorizing the organization of this event. “The city of Nice followed the prescriptions of the State and particularly those of the Scientific Council,” he said before adding: “We must organize things so that citizenship prevail, we must wear, in circumstance, the mask, with the recommended safety distances, ”he finishes. 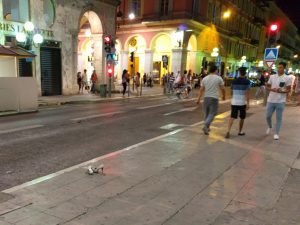 Christian Estrosi, for his part, deplores the irresponsibility of some: “It calls into question everyone’s insecurity. This is why, I decided that, now, the demonstrations would be limited to 2,500 people, and not 5000 as is currently the case. Wearing the mask will be systematically compulsory because its simple recommendation is not sufficient, unfortunately, “concludes the mayor of Nice. 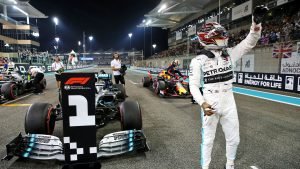 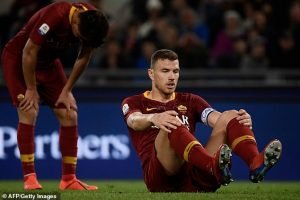