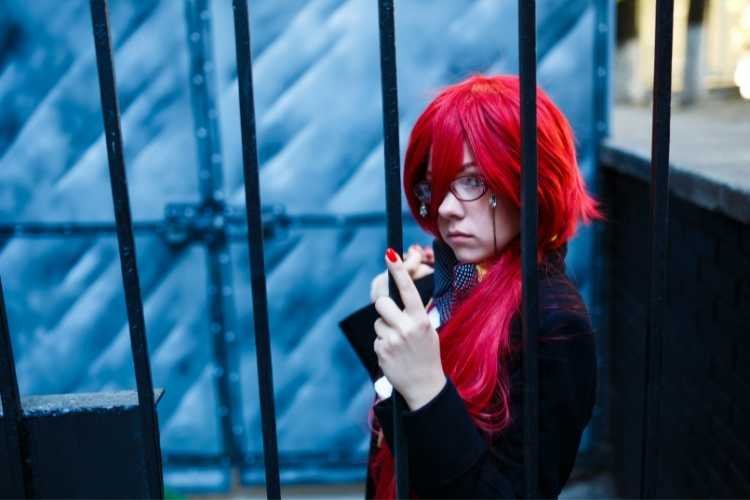 A lot of animations are produced and released all over the world every year. Anime is a Japanese word and it originated from Japan, which means animations made in Japan. It is said that the first Japanese anime was made and released in 1917. The first Japanese anime which aired on TV in 1963 was Astro Boy, also known as Mighty Atom, which became very famous. Numerous Animes are produced every year and distributed to various platforms to be released on screens. However, there are illegal apps like Watchcartoononline which post pirated Animes. Today in this article you will get to know about the best anime to watch in the right way on legal platforms. Here is the list of the best anime of all time which includes classic, franchise and the new trends which no one should miss.

The most adventurous anime, Demon Slayer: Kimetsu no Yaiba, is released in 2019. It is adapted into anime from the manga by Koyoharu Google, which was serialized on the Weekly Shonen Jump in 2016. This story is set in the Taisho period (1912-1926) when demons existed with human beings. The main character, Tanjiro Kamado finds his family killed by the demon’s attack and her only sister Nezuko becomes a demon. So he decided to become a demon slayer to restore her sister into a human. This anime includes every excellent part of an anime and is full of drama, action, adventure, and dark fantasy. You can watch the first series of this anime of 26 episodes on Netflix and Amazon prime video (Japan).

Fate/stay night is the story of Shiro Emiya who survives the Holy Grail War with his servant Saber. This anime is based on the game for windows. The first series of Fate came in 2006 which was later followed by the past story Fate/ zero in 2011-2012. And the new part is Fate/ Grand order- Absolute Demonic Battlefront: BabyloniaI and it aired on TV in 2019. It is full of fantasy and action. You can watch this anime on Netflix, Amazon prime video (United States ), and Amazon Prime Video (Japan ).

The most popular manga and anime franchise Jojo’s Bizarre Adventure was first released in 1987. It has a total of 8 parts from Phantom to Jojolion as of 2020. The newest anime adaption is the 5th part of Golden wind which was aired on TV in 2018-2019. The mysterious anime is the story of the adventures of the Jeostar family. The main character varies in every part but they all are members Of the Jeostar family. This series is for those who love drama, action, and fantasy. You can watch this series on Netflix and Amazon prime video (Japan). Or you can download pirated version from Kisscartoon.

If you love to watch horror and mysterious content then it will be the right choice for you. This anime is based on manga published on Weekly Shanon Jump from 2003 to 2006. It is highly rated by both domestic and international fans. It is popular worldwide because the series is a relatively short story of 37 episodes with a perfect elaborated outline. The main Character protagonist Light Yagami finds a death note on which whosoever’s name is written that people will die. You can watch this series on Netflix and Amazon prime video ( Japan). Or you can download pirated version from Kisscartoon.

These were our best suggestions of anime which are loved by people very much. Rather than watching it on illegal sites like Kisscartoon and hdhub4u as it is said that it is not safe also because it contains viruses so you can watch these series on the trusted platform Netflix. There is many other anime also present on Netflix so you must check them out.