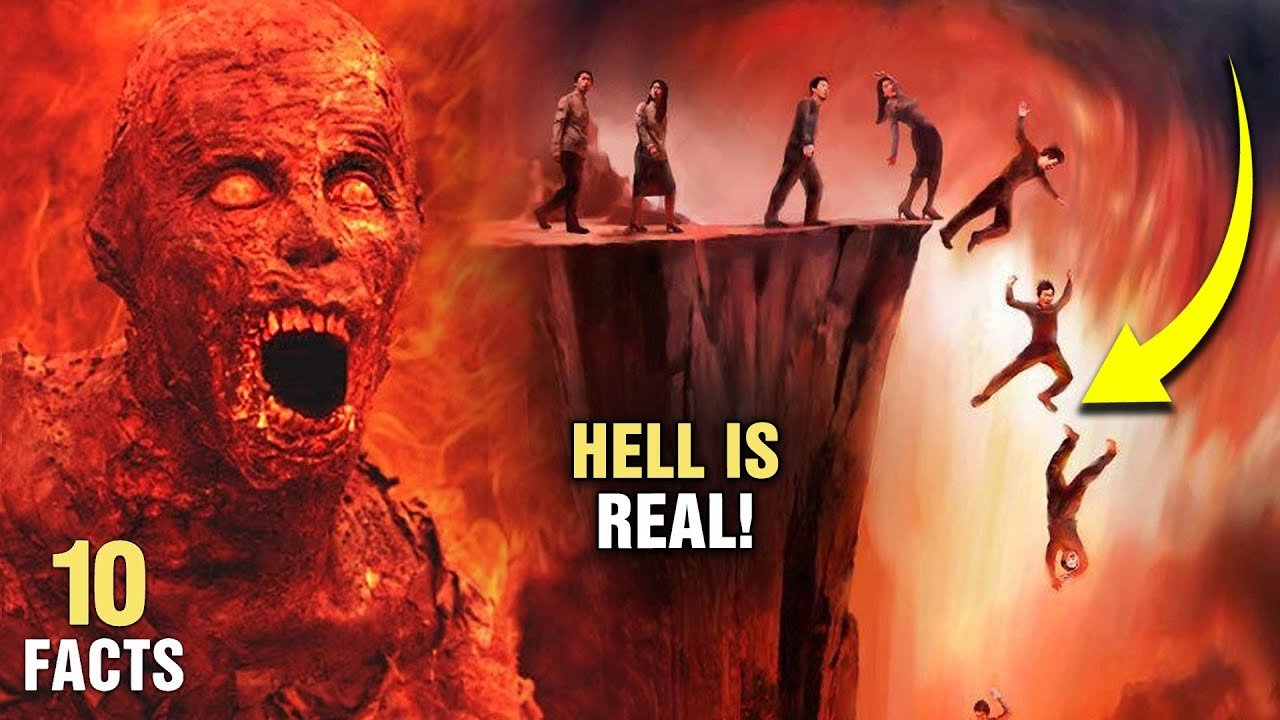 1.    The Old Testament does not make any mention of the concept of the hell or heaven.

2.    Christ simply stated that the wicked will be exterminated when the kingdom of God arrived.

3.    The idea of an eternal hell is a contribution of early Christian fathers.

4.    Islam borrowed the idea of hell from a common pool of stories floating around that time.

The ideas of hell and heaven have moved believers in Christianity and Islam. since their inceptions. Both these notions are polar opposites: hell being the place of eternal torment while heaven being the place of eternal bliss. The dual concept of hell and heaven has been at the core of holding believers to do ‘good’ and keep away from ‘evil’ deeds. But it is the concept of hell, which has been treated in fine detail in these scriptures. Within Islam, tomes have been written about what will happen to sinners in hell. The word Jahannam is mentioned or implied more than a hundred times in the Quran. Since Islam came to ‘perfect’ Judaism and Christianity, it is interesting to know what these earlier traditions had to say about hell.

But true that the Old Testament does not make any mention of hell or heaven. The Hebrew term Sheol is used to denote the place of the dead. Early Judaistic belief was that all the dead descend to Sheol, which is a region in the depths of the earth that is filled with darkness, gloom and silence. It is important to underline that there is no conception of life after death here. Dead people merely descend into the Sheol and eventually fade from collective memory. There is no mention of any judgment, neither any reward or punishment in the Old Testament.

Metamorphosed into hell and as a place of eternal damnation only in the books of the New Testament. Partly the reason for this transformation had to do with the failed apocalyptic promises of Christianity. Christianity is premised on the coming of the Messiah which will herald the end of the world. Christ preached that the end time was near but he himself never preached of hell as a place of eternal damnation but rather simply stated that the wicked will be exterminated when the kingdom of God arrived. The notion of hell was similarly underdeveloped in Paul, who many credit for laying the foundation of the religion.

But as Christianity grew

There was no sign that the world was coming to an end. Later Christian exegetes were at a loss to explain as why the Romans who were oppressing the true believers continued to have such a life of luxury and power. It was within such a context the concept of Sheol underwent a transformation. The idea gained ground that there was life after death, in which the righteous will be rewarded and wicked will be punished. Sheol became a temporary place and was replaced with the idea of hell where the suffering will be eternal. Hell became the place for the wicked dead and heaven became the place for the righteous dead.

Vivid imagery to describe what kind of torment would take place in hell, many of which were borrowed later by Islam. The Apocalypse of Peter tells us how, in hell, blasphemers will be hung by their tongues and usurers will find themselves in lakes of blood. There is the imagery of fire which burns the bodies of sinners over and over again. Later church exegetes like Lactantius would state sinners’ skin would be renewed again and again in order that they burn eternally.

The parallels with the Quran

Are unmistakable as the Muslim text also talks of such punishment. Later Muslim writers like Ibn Taymiyya modified some of the beliefs by arguing that the punishment in hell will not be eternal as it is inconsistent with the merciful nature of Allah. Sufis like Ibn Arabi gave a new hermeneutic twist to the idea of hell by stating that it signified distance from Allah. The more a person is close to Allah, he argued, the more he is close to heaven. In Ibn Arabi, heaven and hell were not physical spaces but rather experiences of the self.

But the overall notion of hell within Islamic theology has remained that of a place of suffering and torment, which as we have seen, was borrowed from the writings of early Christians.

Christians and Jews worship the same God, then why is it that the same God would not even mention hell in Her early scriptures like the Torah but will detail it in later ones like the Quran? Are we to believe that God has been inconsistent when it comes to prescribing punishment for the sinners?

Muslims have argued that earlier religious scriptures like the Torah and later Bibles were corrupted by their respective followers. It follows therefore that God’s original message is either lost or has been replaced by earthly erroneous interpretations.

Let us for a moment

Assume that there was a mention of hell and heaven in the Old Testament. If we accept the Muslim argument that Jews have corrupted it and erased the part which talked about hell, then truly it must have required a humungous effort on their part. One cannot really believe that Jews all over the world would be working in unison to remove certain parts of their holy text.

The only explanation therefore is that these ideas of hell (and heaven) are products of the human mind. And that these ideas evolved over time. The fact that the Quran borrows heavily the imagery of hell from Christianity is simple. Because they are part of the same pool of stories. That was circulating that time in that particular region of world.

Muslims take such ideas literally and make the mistake of imagining God in very human terms. 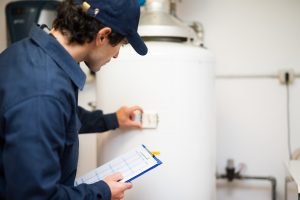 Next post What Happens During the Water Heater Installation Process?