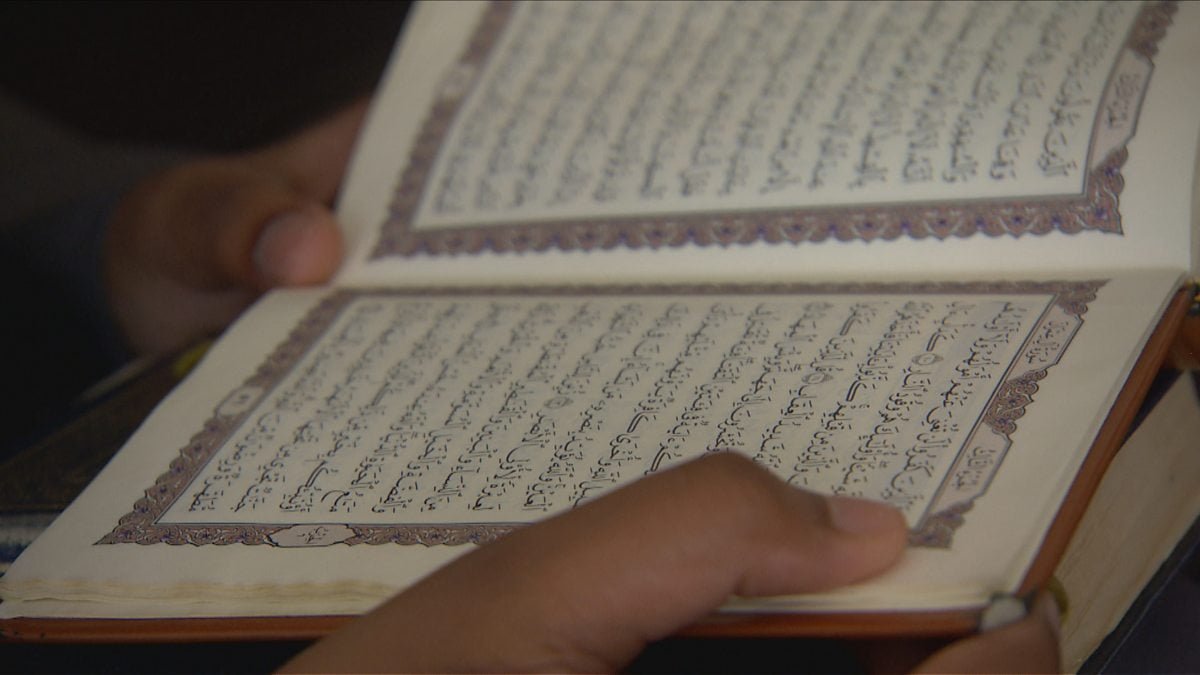 1.       Quran asks its followers only to spread its message peacefully

2.       People have full freedom to profess their religion according to the Quran.

3.       Quran says Muslims are not supposed to behave as religious police.

This phenomenon of forced or coerced religious conversions has prompted modern governments to bring legislations to prevent such people and organizations from converting people by force or coercion. Citizens are protected under human rights and religious rights and are free to profess any religion or to convert to any religion at the call of their conscience.

When we study the Quran

And try to find out its stance on religious conversion, we come across clear guidelines and instructions on the issue. Though the Quran is revealed for the guidance of the people and it enjoins on its followers to spread its message, it also strictly instructs them no to force any one to accept their religion. The Quran also asks them not speak ill of the followers of other religions. God sent messengers to guide people with good news of rewards for good deeds and a warner against bad deeds. They are not asked to force people to accept their religion. Therefore, the followers of the prophets are also told to adopt the same policy.

And We send not the messengers except as bringers of good tidings and warmers. (Al Kahf: 56)

The Quran does not want violence and bloodshed in the name of spreading religious messages.

“And were it not that Allah checks the people, some by means of others, there would have been demolished monasteries, churches, synagogues, and mosques in which the name of Allah is much mentioned [i.e., praised]. (Al Hajj: 40)

The Quran enjoins the followers of Islam only to struggle in the path of God, to spread the message of God telling people what is good and what is bad. The responsibility of accepting the message is upon the people. God says that there is wisdom behind many religions on Earth and if He wanted, all would follow one religion. So God only wants to see if His followers struggled to spread His message or not.  The Quran says:

“Your duty is only to deliver ˹the message˺. Judgment is for Us”. (Ar-Ra’d:40)

And when they hear ill speech, they turn away from it and say, “For us are our deeds, and for you are your deeds. Peace will be upon you;1 we seek not the ignorant.”(Al Qasas: 55)

Those who coerce people or force them to convert to a particular religion and commit violence against them if they don’t accept their religion are called transgressors. God hates such people.

Allah likes not the transgressors (Al-e-Imran: 140)

The onus of accepting the message of the evangelists or missionaries is totally on the people. They are free to convert to any religion. They Quran clearly says:

You are not over them a controller. (Al-Ghashiyah: 20) the Quran

Yet remind them by this ˹Quran˺, so no one should be ruined for their misdeeds. (Al An’am: 70)

And do not argue with the People of the Scripture except in a way that is best, except for those who commit injustice among them, and say, “We believe in that which has been revealed to us and revealed to you. So and our God and your God is one; and we are Muslims [in submission] to Him.”(Al Ankabut: 46)

Thus, the stance of the holy Quran on the issue of religious conversions is in accordance with modern international laws. It does not allow followers of Islam to force or to coerce anybody to convert to Islam and to commit violence in the name of spreading Islam.