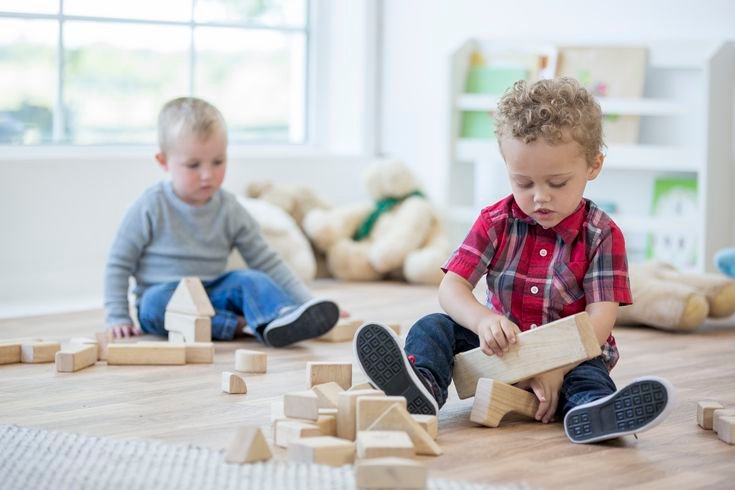 Toys have been an important part of childhood since the first civilization and while children today are very different from those of thousands of years ago, many of their favorite toys are similar to those that have been around for centuries. Already in the ancient Greek and Roman empires. It is known that children playes with dolls, horses, and chariots. The first toys discoveries by archaeologists were made of wood.

Continued to be a common part of childhood for thousands of years. In the 1700s, German toymakers began to manufacture a variety of wood toys for sale to the general public. Vendors traveled across Europe to market the popular wood toys, taking pre-orders for special occasions and often for custom-made wood toys. Dolls and almost lifelike animals were becoming the favorite toys of children across Europe.

Over the next century

Toymakers became more elaborate and detailed with their wooden creations. Wooden miniatures such as dollhouses and theaters became popular during the 19th century, as did wooden toy soldiers. Many wood toys, such as the classic Jack in a box, were hand-paintes in bright, vivid colors. Wood trains, along with their wood tracks, were one of the best-selling toys during this period.

By the end of World War II

Several new materials had been introducing to the manufacturing industry, including the still popular plastic. The production of wooden toys steadily declined as more and more toy manufacturers turned to cheaper, modern materials. Plastic toys were much easier to mass-produce and more affordable for families with children.

Today, wooden toys are rarely seen on the shelves of traditional toy stores. But the charm and appeal of these childhood classics have keep several wooden toy manufacturers in the business. A variety of wooden toys can be purchase online, from miniature appliances to small gifts and novelty games.

That encourages the child to use her imagination. Wooden puzzles encourage children to develop cognitively and develop fine motor skills. Wood ride-on toys and pedal cars enhance physical skills and gross motor development. Be it a fire station or a farm, miniature wood toys aid in social and emotional development. Wood toys have great educational value due to their simplicity.

Then wooden toys and are consideres safer by some due to the flammability of older wood toys and possible injury from thrown or falling wood objects, but wooden toys do not contain Toxic PVC like plastic toys. Wooden toys are the most durable and can usually last for generations of play. 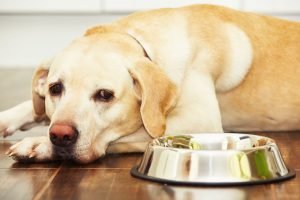 Previous post Five Things You Have to Do if You Have a Dog! 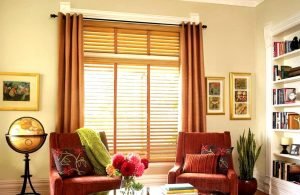