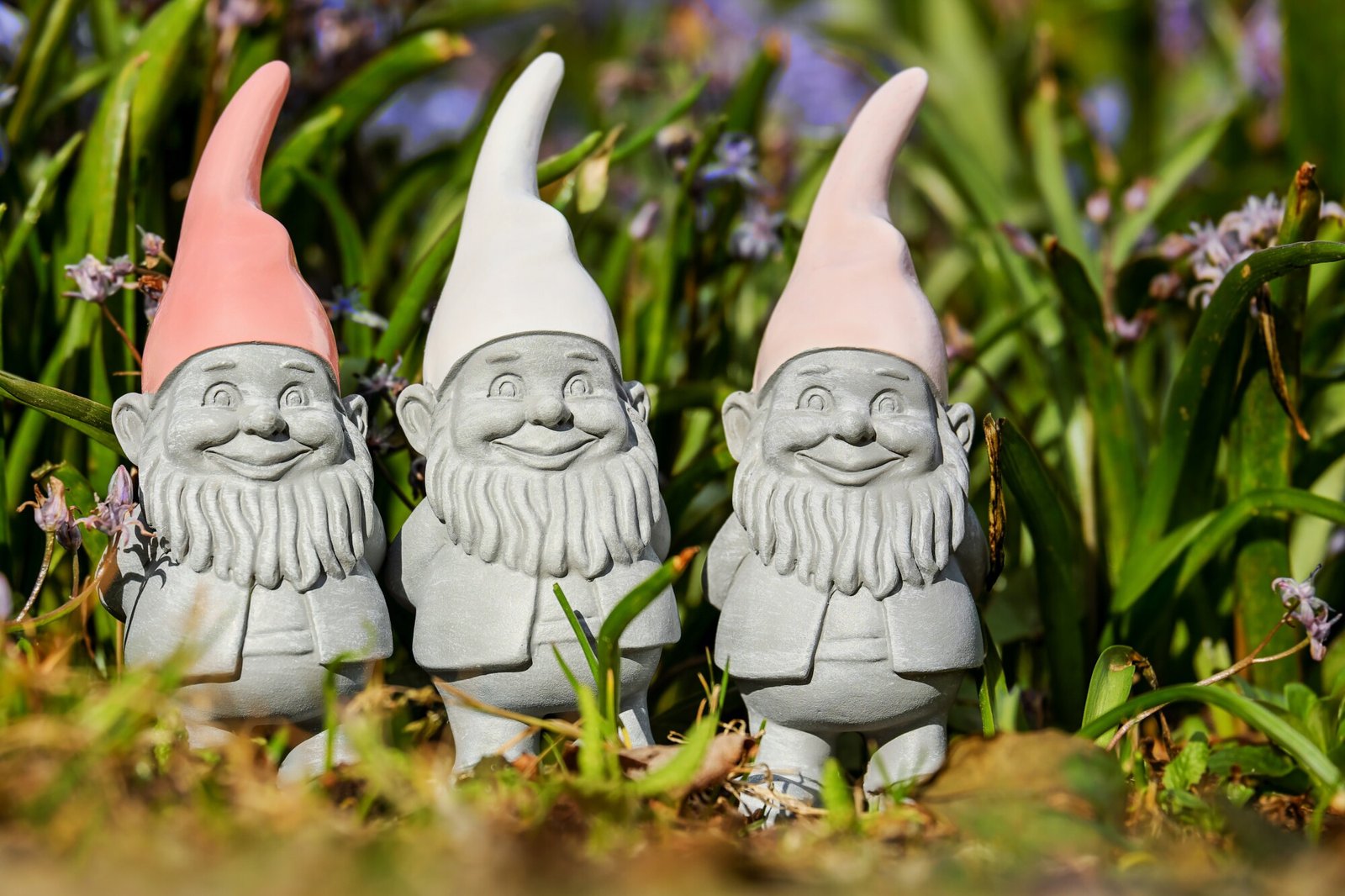 The earliest iterations of garden gnomes date back to ancient Rome. These sculptures were created to represent the different Roman gods. In particular, the first gnomes were created to model Priapus, who was a fertility god in both Roman and Greek cultures.

They were thought to encourage a good harvest, and protect the home from evil spirits.

The red caps seen on some gnomes date back almost to their beginnings. They are called Phrygian caps, and they originate in ancient Greece.

The original modern garden gnome was created by the German sculptor Phillip Griebel, who created his gnome factory in 1874. These gnomes then became popular throughout Europe. Griebel’s descendants continue to produce G. gnomes in Germany to this day.

Griebel’s garden gnomes were introduced to England by Sir Charles Isham, where they became an intrinsic part of British gardening culture and remain so to this day.

Garden gnome collecting first became prominent around then, with people such as Frank Crisp creating their own private collections of a garden gnome.

When Disney released the movie Snow White and the Seven Dwarfs in 1937, it drove the popularity of garden gnomes to the next level. Of course, garden gnomes have been controversial at times. They were banned from the Chelsea Flower Show for over 150 years because they were felt to be tacky and too low class for the prestigious occasion.

Garden gnomes first became mass-produced in the 1970s, which meant that more people had access to G.gnomes than ever before. Most G.gnomes produced are male, but nowadays more and more female G. gnomes are being produced.

And, there are many modern G.gnomes specifically modeled after different people. So, you can pick a garden gnome for your porch decor based on Noam Chomsky, Elvis, and President Barack Obama.

G.gnomes have made their mark on pop culture in different ways since Snow White and the Seven Dwarfs. They are prominently featured in advertisements for Travelocity. Gnomes are depicted in the cartoon movie Gnomeo and Juliet. Other G.gnomes are featured in Amelie, World of David, Gilmore Girls, and Revenge of the Lawn Gnomes.

Of course, there are garden gnome thieves out there. The Garden Gnome Liberation Front is one notable example of garden gnome theft, as they aim to “free the gnomes”.

So, when you’re looking for garden decorations for your home, G.gnomes are a whimsical choice with a strong history and culture behind them.

Clearly, the history of G.gnomes is more interesting than you think.

Need more garden and home tips? Take a look at some of our other articles for more of the information you need. 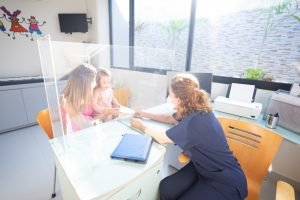 Next post Tips & Tricks That Can Benefit Your Pediatrician Office