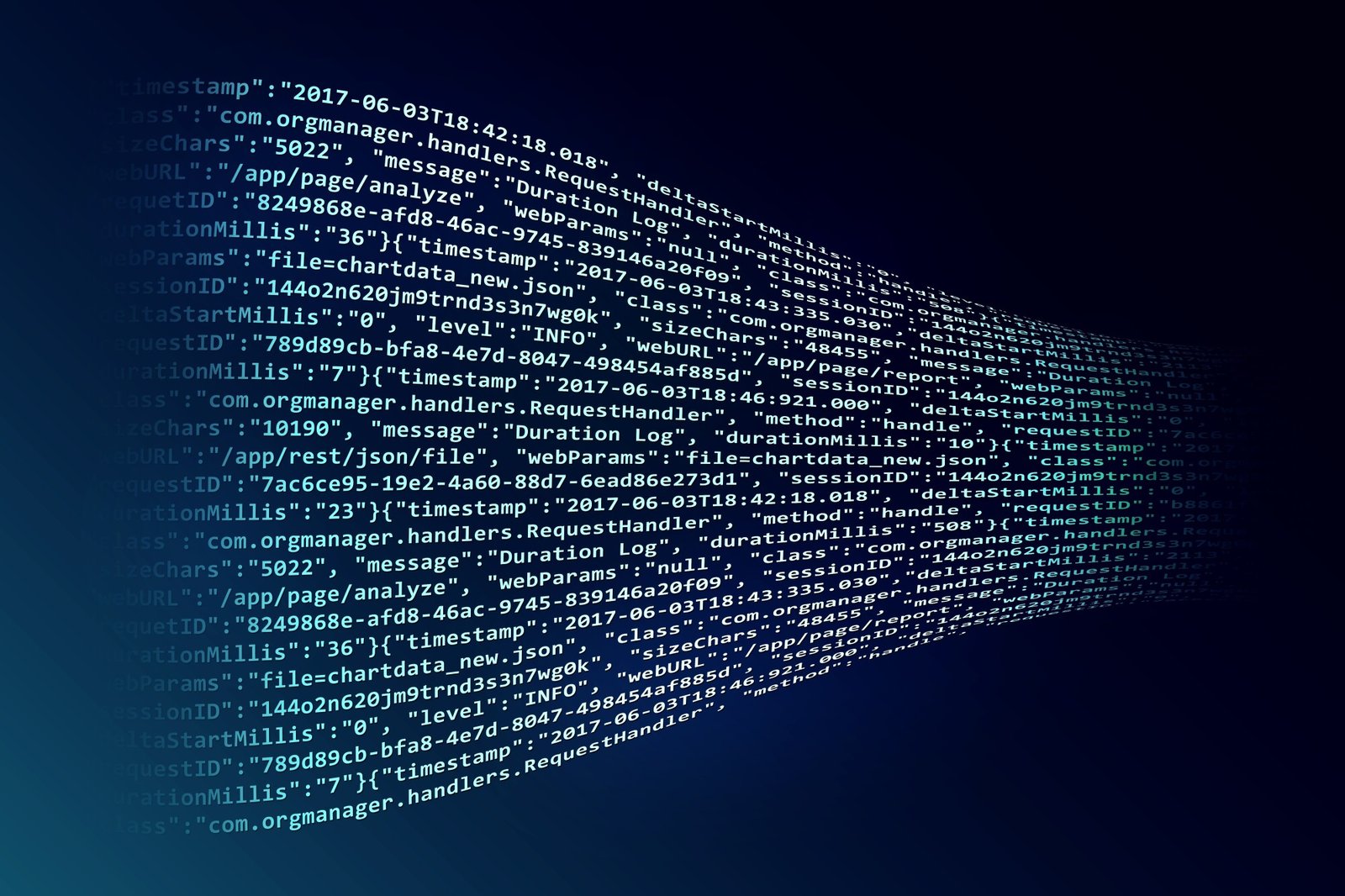 Computers have helped automate many industries that used to need large teams of employees to get the work done. It might seem like a paradox, but you can even automate this automation.

Some predictions show that software engineers won’t be necessary as soon as the year 2060. While it won’t replace developers for a while, it can already save them a lot of time.

Let’s look at coding automation and how it can make your life easier.

How Machine Learning and Artificial Intelligence Are Changing the Coding Process

The processing power in modern computers makes machine learning (ML) and artificial intelligence (AI) more feasible than it was even a few years ago. Technology like the neural engine built into Apple’s latest processors means a typical home or office computer can tackle these complicated tasks.

With ML and AI, a computer learns how a process works and automatically optimizes the workflow. This is often used for tasks like digital photography and video capture, where the processor can improve the picture quality using these technologies.

It’s also used to automate tasks, one of which is the coding process. A programmer creates the basic framework of the project and these AI tools analyze it and create new matching code to complete the program.

There are many programming languages that you can automate but the following are the 4 you should focus on going forward.

JavaScript is the most widely-used language. It’s used as a front-end development language for much of the modern internet and has a strong focus on test automation.

JavaScript is also cross-platform, with support on devices ranging from the smallest smartphones to the most powerful computers.

Statistics show that Python is the most popular programming language in 2021. It’s open-source, which means it’s both free to use and free to modify. There’s a huge community of developers working on adding new tools and features to the language.

Java has been around for over 25 years but it’s still a popular choice. It has strong test frameworks and packages, which makes it a good choice as an automation programming language.

C-Sharp, written as C#, is one of the top languages for automation. A Stack Overflow user survey showed that over two-thirds of those developers prefer coding in C# for automation development.

And because Microsoft developed it, C# integrates well with its suite of software. If you want to learn how to work with MS Office files, like how to read Excel file in C#, you’ll find plenty of resources to help.

The Future of Automated Coding

Several of the large tech companies are focused on ML- and AI-based automation. Microsoft recently launched a tool called CoPilot that can recommend code for developers to use as they write a program.

They trained it using terabytes of open-source code and through machine learning, it can take those principles and apply them to other unrelated projects.

Developers still need to do the groundwork but as the technology matures, the automation tools will do more and more of the work.

Programmers’ Lives Are About to Get Easier

Coding automation is already saving programmers a lot of time, both in writing the code and debugging it for errors. Over the next few years and decades, automation will handle even more of the work, freeing up a lot of development resources.

Be sure to browse through the Technology category on our site for more interesting posts about machine learning and AI. 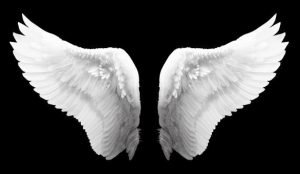 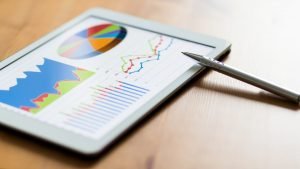