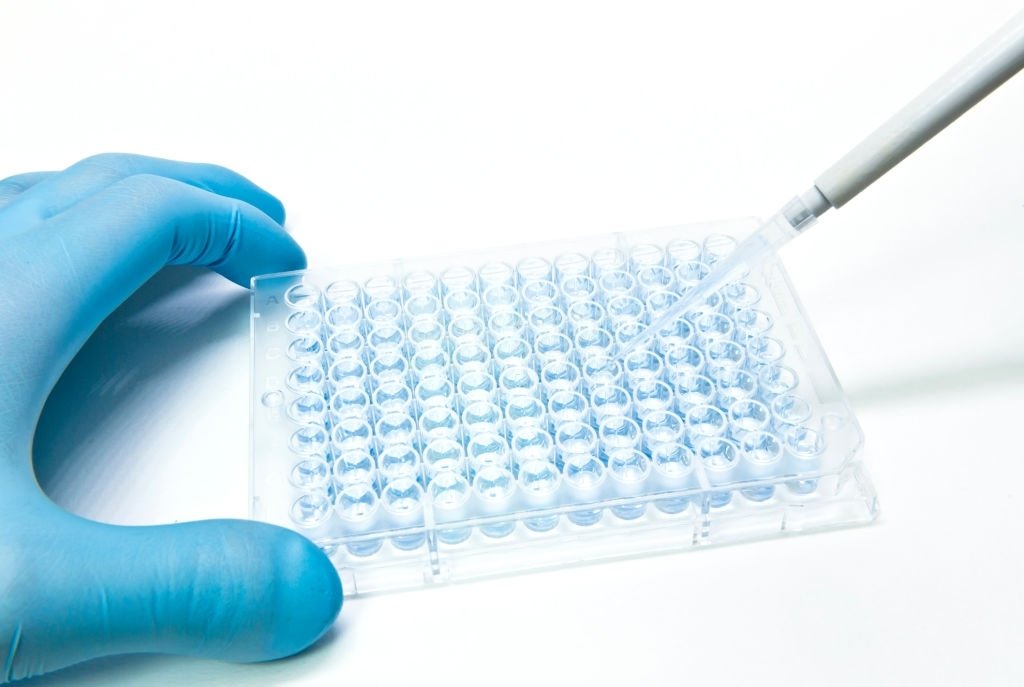 DrGyulaTakátsy was the first human to invent the microplate which are now commonly used in every research laboratory. These were invented in the year 1951, and since there were no 3D printers back then the physician and scientist Takásky made these by hand using the material Poly (PMMA) which is commonly known as lucite. The plates consisted of 6 rows and each row had 2 “wells” which counted up to a total of 12 wells. After being developed in 1928 PMMA was commercially available by the year 1933. The company now named Dow Medical was referred to as the Rohm and Haas Company and they released PMMA under the trade name of Plexiglas.

Hungary had reportedly been a victim of the influenza epidemic in the early years of the 1950s. This had led laboratories all over the country to fall to a shortage of equipment that was not any help against the virus and made it extensively hard to perform any sort of virus or serum titration for effective treatments. DrTakásky was the man who made solutions even in times such as these. He came up with multiple new tools and techniques which would continue to replace test tubes. The microplates were introduced and puppets were replaced with the introduction of small platinum spiral loops.

“The Use of Spiral Loops in Serological and Virological Micro-Methods”

To get effective results in everything he created Takásky was determined to ensure his products were well made and would contribute to society as a whole. He made “spiral loops” with the initial reason of serial dilution while using the microplates. Spiral loops were also mentioned in his papers and they had proper details as to what they looked like. He mentioned that they initially looked like platinum loops from bacteriology but at the end of the wire had spiral windings which had narrow gaps between them. For consistent liquid pick up the instrument followed the capillary action. The markings and droppers initially available in the instrument made it easier to perform a series of dilutions in one go.

To save more time, labor, space, and additional problems. Which came with the old times regarding laboratories Takásky were determined to solve them. The creation of plastic wells was a new addition that was easier to vigorously clean the plates after a  series of tests were performed. After being consistent with his work Takásky was able to create a plate that consisted of 8 x 12 arrangements which counted up to a huge 96 tip comb wells in each plate. Since plastic was able to resist detergents and a series of multiple washes for sterilization it also saved significant time and effort.

With all the minute procedures this process gained the name of “micro-method”. This process made it easier to carry out procedures on a small scale. After the series of accomplishments. Takásky wanted to patent this technology to Hungary. But revived little to no interest from the government and had stated that the authorities failed to recognize. The Microtiration’s significance and did not want to patent the method. To take matters into his own hands Takásky then moved forward to publishing his methods. He published “The Use of Spiral Loops in Serological and Virological Micro-Methods’ ‘ in 1950 in his language, Hungarian; it then was published in 1955 in English.

The method did not rise to its full glory until 1956. When people were told about the method through Hungarian refugees. Close to perfection the disadvantage to a spiral loop was the sensitive touch. It had and the short lifespan it presented. To solve this problem Takásky then introduced “Takásky’s metal cup” which gave the same purpose. As a spiral loop but did not come with the sensitivity or short life span.

The microplates have been developed over the years but still are just as useful as they initially were. These creations were a huge step towards a series of discoveries in the world of science. Micro titration sets are not only used in virology and serology but multiple clinical labs and microbiology. Takásky’s discovery and invention laid down the path to many more inventions in the world of science. 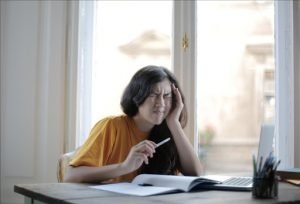 Next post How does the burden of education affect health and wellbeing?