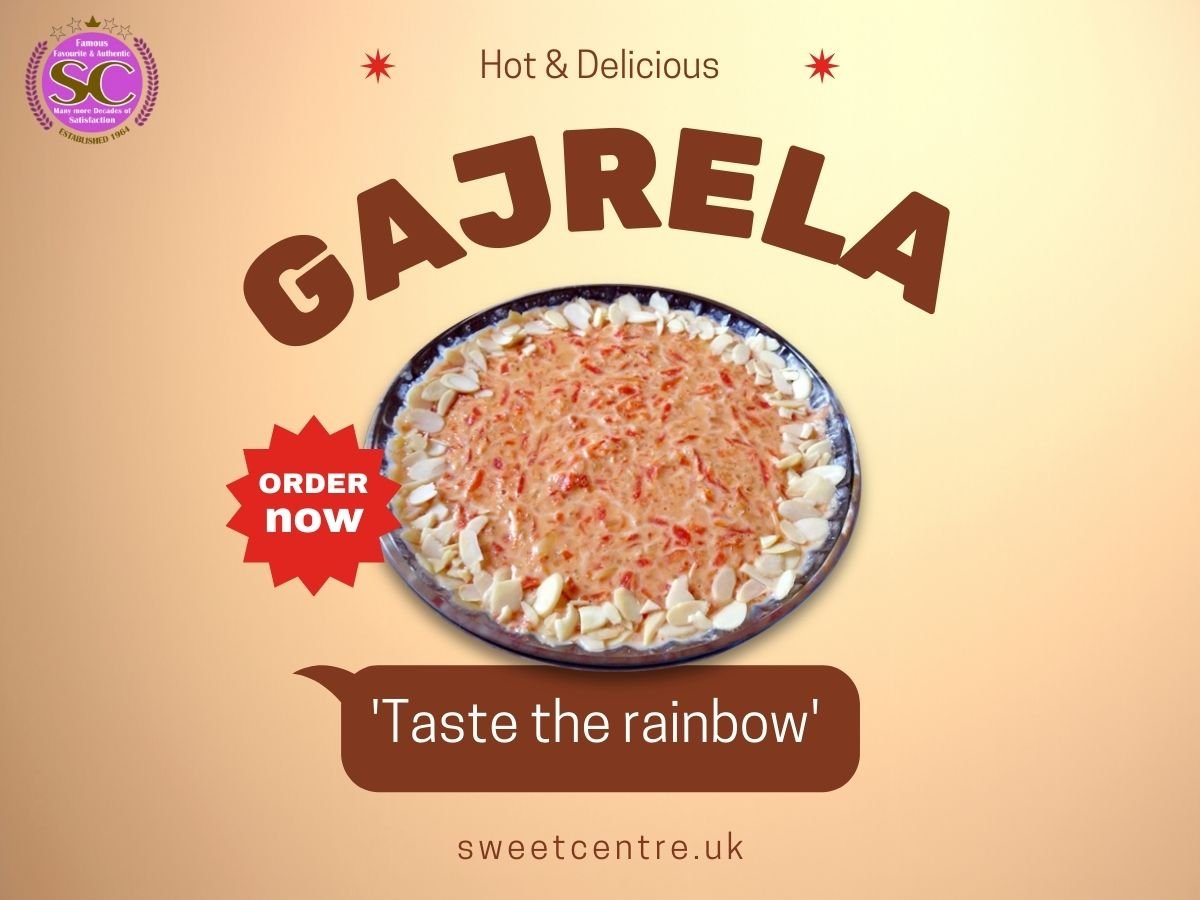 Gajrela is a unique winter dish that is a carrot-based dessert that looks like a pudding and is served worldwide where desi people like the Indian and Pakistani exist. It is a famous dish and is served cold.

There is another dish called the gajar ka halwa, which is slightly different from Gajrela. Halwa gets its name from ‘halu’ in Arabic, which means sweet. It is served hot and does not include milk. So, it does not have a pudding-like structure, and it is prepared with ghee.

How are the two Different from Each other?

In Pakistan, Gajrela is known as the kheer of carrots, whereas, in India, Gajrela is called gajjar ka halwa. Gajrela is a dessert as well, but it is separate from the Pakistani Gajrela. It is prepared by tenderizing the carrots in milk.

They are then fried in ghee until soft and mushy, sugar is added for sweetness. Lots of nuts are added to the halwa, and then it is topped with nuts and khoya, which is also called dried milk. People also like to top it with boiled eggs.

How is it Prepared?

Grating lots of carrots and milk, prepare Gajrela. The ratio of milk to carrots is 2:1. The milk is boiled with a spice called the cardamom; this gives the Gajrela the essence of cardamom. Then the required quantity of rice is boiled till they are perfectly done. The cooked rice and the grated carrots are mixed with the boiled milk until the carrots and rice are well corporate.

The sweet centre, which is located at 106 Lumb Lane, had the best selling Gajrela. Their Gajrela is made of fresh carrots and nuts, and it’s a semi-sweet dessert. This dessert will not make you feel heavy and is light on your stomach.

It is said to be the best restaurant in Bradford that serves Gajrela and the typical traditional halwa. It is reviewed as the best, and people recommend it to their families and friends. The quality of the food is well maintained, and the environment is also friendly.

Gajrela Is said to be a healthy dish since the Gajrela is prepared with carrots. And carrots are said to be great for eyesight. Besides the carrots, it is made in desi ghee and milk, which is also beneficial.  If you are trying a halwa, the milk is used to soften the carrots; otherwise, in Gajrela, you must add double the milk in contrast to the carrots. 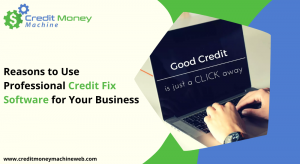