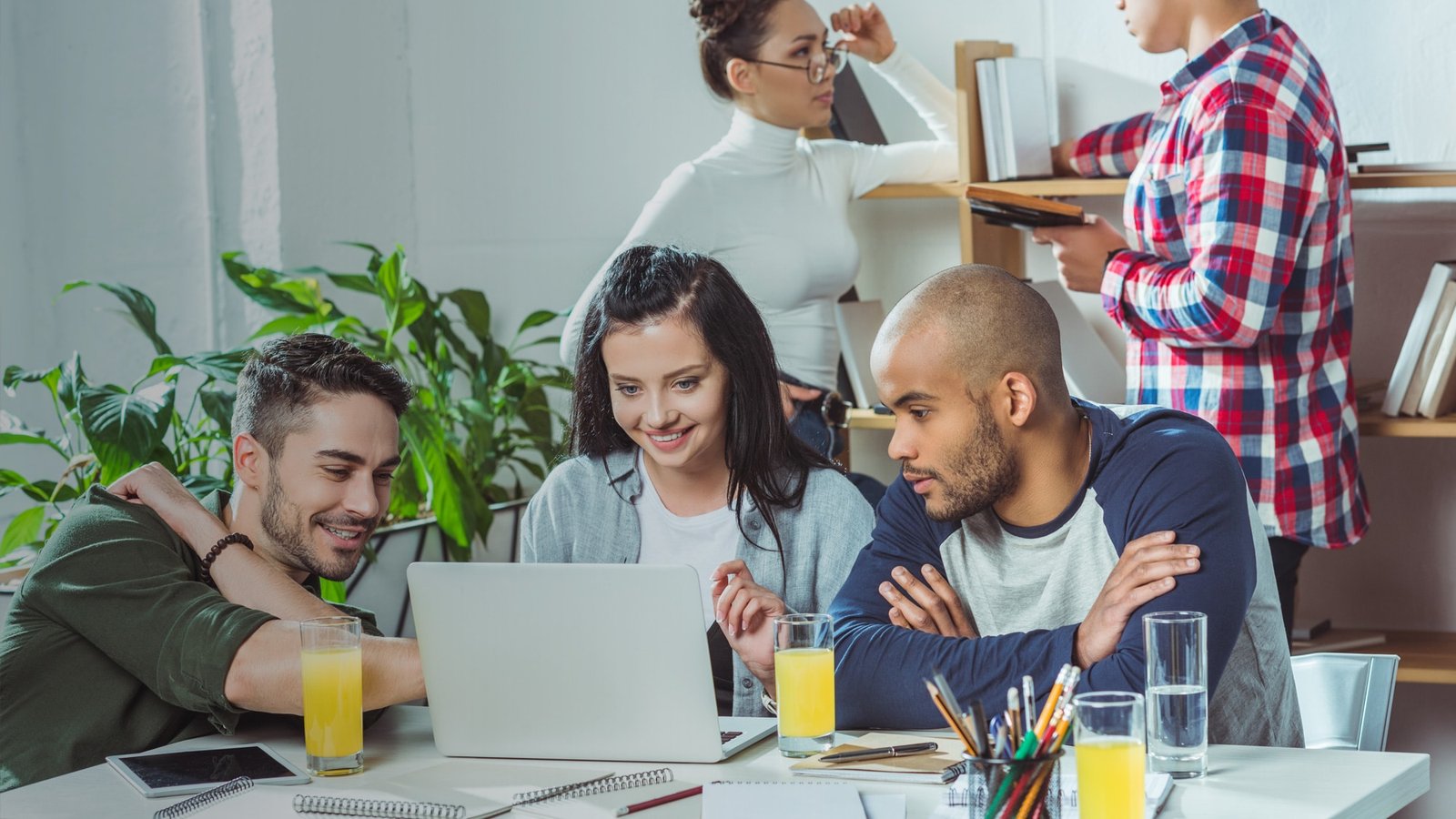 Being able to start a business abroad is for many a dream that you would like to make a reality of. Partly to access a wonderful climate compared to Sweden, but partly also to enjoy the lower taxes that exist to live with abroad.

It is probably these two parts that are the main advantages of being able to start a company abroad, while not everyone always thinks about the possible disadvantages that can also exist with running a business in another country. In Sweden, it is still relatively easy to both start and runs companies, while in other countries it can be much more difficult in terms of laws and regulations and not to mention bureaucracy and corruption. It is important to research carefully before taking the step so as not to end up in a foxhole, which means that the tax burden in Sweden is suddenly a rather small problem in this context.

1)Many successful industries in Malta

An industry that has, however, been very successful outside Sweden is the gaming industry, where a majority of Swedish entrepreneurs actually run all these profitable companies. Most have, for regulatory reasons, established their base in Malta and from there reached over large parts of the world to run their business and capture their customers. Forvaltarbrevet.com, which writes reviews about funds, has attracted the attention of many foreign-based gaming companies and is constantly following the market with interesting analyzes and updates.

Thanks to the fact that these gaming businesses are run abroad, they not only receive a permit to run just such a business, but it has also given rise to significantly lower taxes on their enormous profits, which means that they have a double effect from having their business base outside Sweden. As I said, it is important to read carefully and this is a typical example where it has really succeeded in getting the most desirable effect. Many Swedes also move to Malta for this very reason because we are very good in that particular industry.

There are also places outside Europe where you can move and run your business if you have plenty of income and low costs and are tired of the Swedish climate and the high taxes. The islands outside Central America, for example, are often visited by many Europeans to reduce their taxes, but of course, they cost a lot to get started, which requires strong results to even think about it. Panama is one such place that has been on the agenda quite recently as Nordea has helped many of its wealthiest customers to incorrectly tax plan and place their money on the other side of the Atlantic, thus avoiding taxation on these cash and cash equivalents. And just like in the case mentioned here, you have taken shortcuts and not checked up to 100% what applies when you choose to have your business or your money abroad, and then it will also be a problem in the end.

But if you have everything on this dry and long for warmer weather, brighter days, and lower taxes, there are many wonderful Mediterranean countries where you can enjoy running your business relatively easily. The mobility within the EU also means that you can almost regret it and come back to cold Sweden to try your luck again. 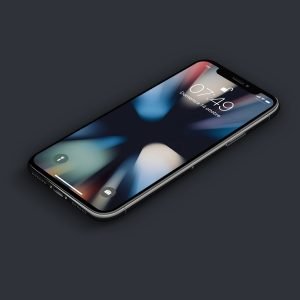 Previous post Learn how to protect your mobile this summer 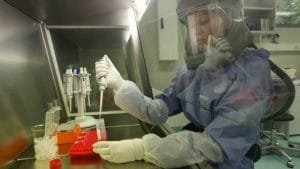 Next post This is how a corona test goes