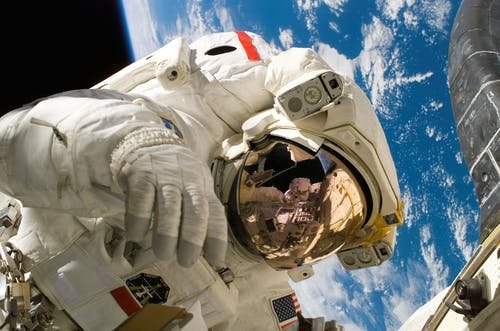 The conference ‘Exploration of space: history, science and technologies’, organized by the Aerospace Commission of the Order of Engineers of the Province of Rome, has just ended with the collaboration of the School of Aerospace Engineering of the La Sapienza University of Rome.
Restrictive measures to stem coronavirus contagion have imposed alternative lengths to those of the usual classroom presence. But the President of the Commission, Giovanni Nicolai, organized the meeting in a virtual way, thus allowing the Roman engineers the continuity of professional updating and the opportunity for an exchange of information between professionals, albeit electronically. 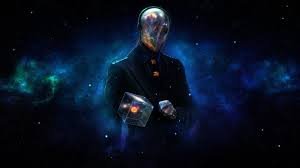 The writer was commissioned by the Commission to hold a segment of the course and the main features will be reported below.

There has often been talk of the small step by Neil Armstrong, which he himself defined as a leap forward for humanity. The emphatic phrase was pronounced when leaving the lunar module and entering the basaltic expanse of the Sea of Tranquility, in the north east of the visible hemisphere of the Moon. The first human steps on our natural satellite.

The theme, however, is to ask what it meant to have made 12 astronauts arrive on an extraterrestrial surface, probably without expectations for our planet. It is fifty years ago – almost fifty-one – that this arcane still has unanswered questions. So let’s try to find a common thread different from those used so far. 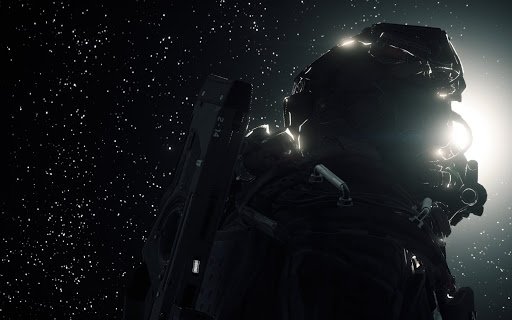 It is now history that the operation was born from a goal of the President of the United States John Fitzgerald Kennedy who, like his citizens, was obsessed with the fact that in the sixties his country was in a technologically more backward position than the Soviet Union, the main then competitor, and that this gap not only jeopardized the image of a great historical tradition, but also undermined national security and probably the entire world balance.
On 4 October 1957, Sputnik had been launched from the Soviet base in Bajkonur, and the first human being, Yuri Gagarin, would be sent to space shortly after the installation of the 35th tenant of the White House.
The enemies of the West would probably sooner or later have launched an attack from outside the atmosphere, had they not had a balance of know-how and resources used on Earth.

The great merit of Kennedy and his staff was to understand that as long as the communist empire had more engineers and high professional level staff than the American perimeters, any competition would have been a loser. 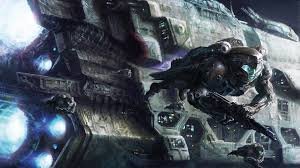 Previous post Most expensive model car in the world ! 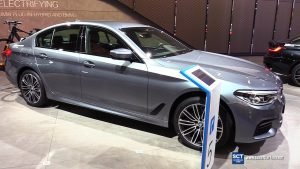