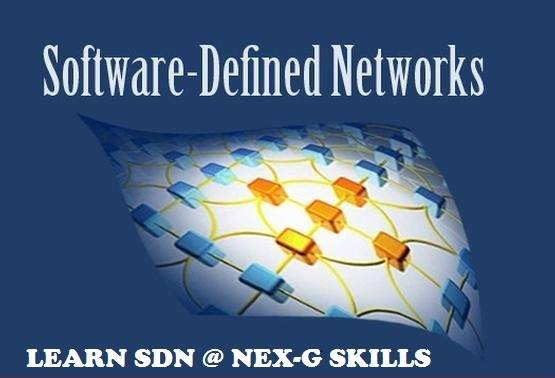 What is Software-Defined Networking?

What is Software-Defined Networking SDN is a networking paradigm in which the traffic control plane is move into software. However, the data plane remains in hardware. The result is an enhanced level of connectivity and availability of network resources. SDN devices are programmable and interoperable. They serve as extensions of network structures and support each other’s operations. They can work in unison to support organizational goals.

There are a number of benefits to SDN for enterprises. Its ease of management and configuration, as well as greater security, are all benefits. However, the centralized controller remains a critical part of a network, creating a single point of failure. In order to mitigate this risk, SDN uses redundancy, allowing it to automatically failover to a backup controller. While this can be costly, it ensures business continuity and security.

SDN provides flexibility and speed. It supports edge computing and the Internet of Things. These require fast data transfer between remote sites. As a software-based solution, SDN allows administrators to easily modify configuration settings and increase network capacity as necessary. In addition, SDN also supports security policies, and allows administrators to define security pathways. A software-defined network is the ideal solution for cloud computing deployments. This technology is increasingly becoming the preferred choice for organizations with complex network environments.

SDN allows administrators to program networks using APIs, creating a centralized management plane. This centralized intelligence gives administrators and managers a holistic view of the entire network, simplifying configuration and automation. Additionally, SDN enables the slicing of networks to support a variety of applications. For example, a single server can support a number of applications at once, allowing the network to be tailors to the application.

What is Software-Defined Networking?

What is Software-Define Networking? SDN is a technology that lets network administrators configure the network by applying standardized network policies. By automating tasks for network administrators and operators, SDN reduces overall network management time and costs. In addition, it can help organizations deploy new applications and services more quickly to meet evolving business needs. In this article, we’ll explore the advantages of SDN, as well as its uses for businesses and IT organizations.

In addition, SDN can be built on top of existing hardware-based networking. The different types of SDN solutions vary in how they can serve specific use cases. Leading enterprise-focuses SDN solutions are design to integrate with other networking products. Because SDN solutions can often be integrated with existing infrastructure, it can make sense to stick with the vendor’s ecosystem if you already have networking investments. However, SDN isn’t a panacea for all networking needs.

Why Software-Defined Networking is Important to IT Organizations

Why Software-Defined Networking (SDN) is important to IT organizations? It allows organizations to centralize intelligence, control, and functionality for all of their network resources. It eliminates the limitations and dependencies inherent in legacy networking infrastructure. Applications interact with appropriate network devices through APIs to maintain consistent control, functionality, and performance. Network traffic engineering is also possible in a SDN environment, allowing organizations to maximize their investment in IT infrastructure while minimizing their overall complexity.

How Does Software-Defined Networking (SDN) Work? 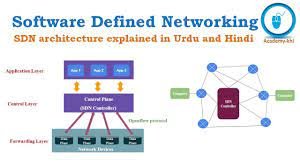 SDN is a network architecture that allows users to control traffic from any device, thereby decoupling the data plane from the control plane. Therefore Physical networking requires admins to configure hardware individually. SDN allows users to configure the network topology, including routing traffic from switch to router, and vice versa. By separating the data plane and control plane, SDN can reduce the cost and complexity of networking.

The Benefits of Software-Defined Networking 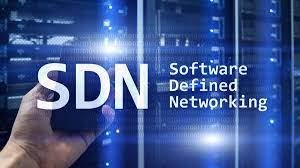 One of the benefits of SDN is its ability to increase IT agility and scalability. It also makes virtualization possible, which simplifies upgrading physical networking devices. As the network becomes virtualized, more devices can be connected to it. With SDN, a single interface can control many devices, making upgrades and maintenance of network infrastructure more flexible. A significant benefit of SDN is that it is based on logically centralized network topologies, making it possible to control and monitor all network resources with one system.

Advantages of SDN Over Traditional Networking

SDN, or software-defined networking, allows your network to connect directly to applications, enabling it to improve security and application performance. SDN architectures are also flexible and dynamic, allowing your network to adapt to your business needs. For example, you can control devices from multiple vendors with an open API. You can even manage your network services in a common software environment. Here are some of the advantages of SDN over traditional networking.

What Are the Different Models of SDN?

There are many benefits of SDN, but which one is right for you? Let’s start with the basics. What are the different models of SDN? A virtual overlay network functions on a traffic pull model. To pull traffic, network protocols advertise destination network addresses. Therefore Controlling traffic paths can become very complex. SDN is one way to achieve this. The key advantage is the centralized controller that can make rapid decisions about incoming packets. This helps you reduce the number of lines of code and allows the controller to manage the underlying planes. 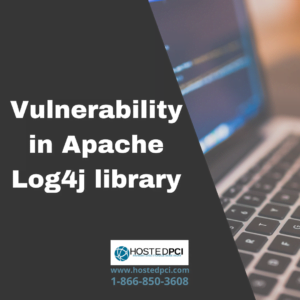