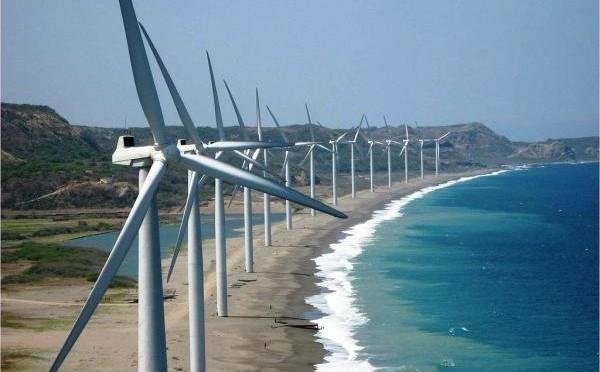 Siemens Gamesa has closed a landmark order to supply 160MW of wind turbines for the largest wind farm in the Philippines. The $239 million facility will be built by AC Energy and UPC Renewables on the main island of Luzon and employ 32 turbines from Siemens Gamesa.

The order comprises 18 SG 5.0-145 and 14 SG 5.0-132 turbines along with operation and maintenance (O&M) services for a contract period of five years. Siemens has already installed a total of 259MW through six different projects in the Philippines. This contract will be the latest addition to Siemens’ impressive list of contracts signed with big companies like Elawan Energy, Orsted, Repsol and Adani.

The 160MW Balaoi & Caunayan wind project will enhance Philippines’ power generation capacity. The Southeast Asian country has an annual electricity growth demand of 6% and has committed to reducing its reliance on fossil fuels, choosing to set a renewable energy target of 35% by 2030.

The expansion of Siemens into the Southeast Asian region is a well calculated move. The turbine manufacturing has accumulated experience as well as accolades for its impressive handling of large projects. In Vietnam, Siemens supplied 25 machines for one of the nation’s largest wind farms rated at 113MW.

India has also been a profitable destination for the company, winning bids for numerous wind projects all over the country. Out of the many projects by Adani, Siemens has received contracts amounting to 860MW in all. The 473MW project in Fatehgarh, Rajasthan, considered to be one of the largest in India, has been a highlight for both companies.

According to experts, Asia will contribute to roughly 60% of global growth. To sustain themselves, Asian countries will look for alternative power sources. The presence of Siemens in the Asia-Pacific region will prove beneficial in the long run as it can provide the necessary expertise and machinery to set up wind farms for meeting the power requirements.

Through its successful contracts with leaders like Adani, Siemens has proved itself to be a reliable supplier and maintained an impressive track record. Its latest undertaking in the Philippines says a lot about the company’s position as a pioneer in wind power generation. 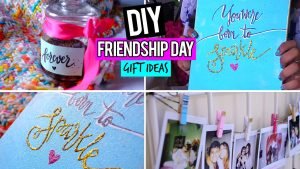 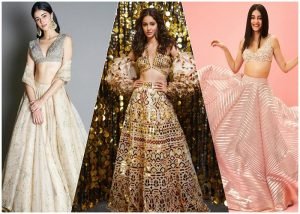 Next post Lehenga Choli Designs You Must Try in 2021