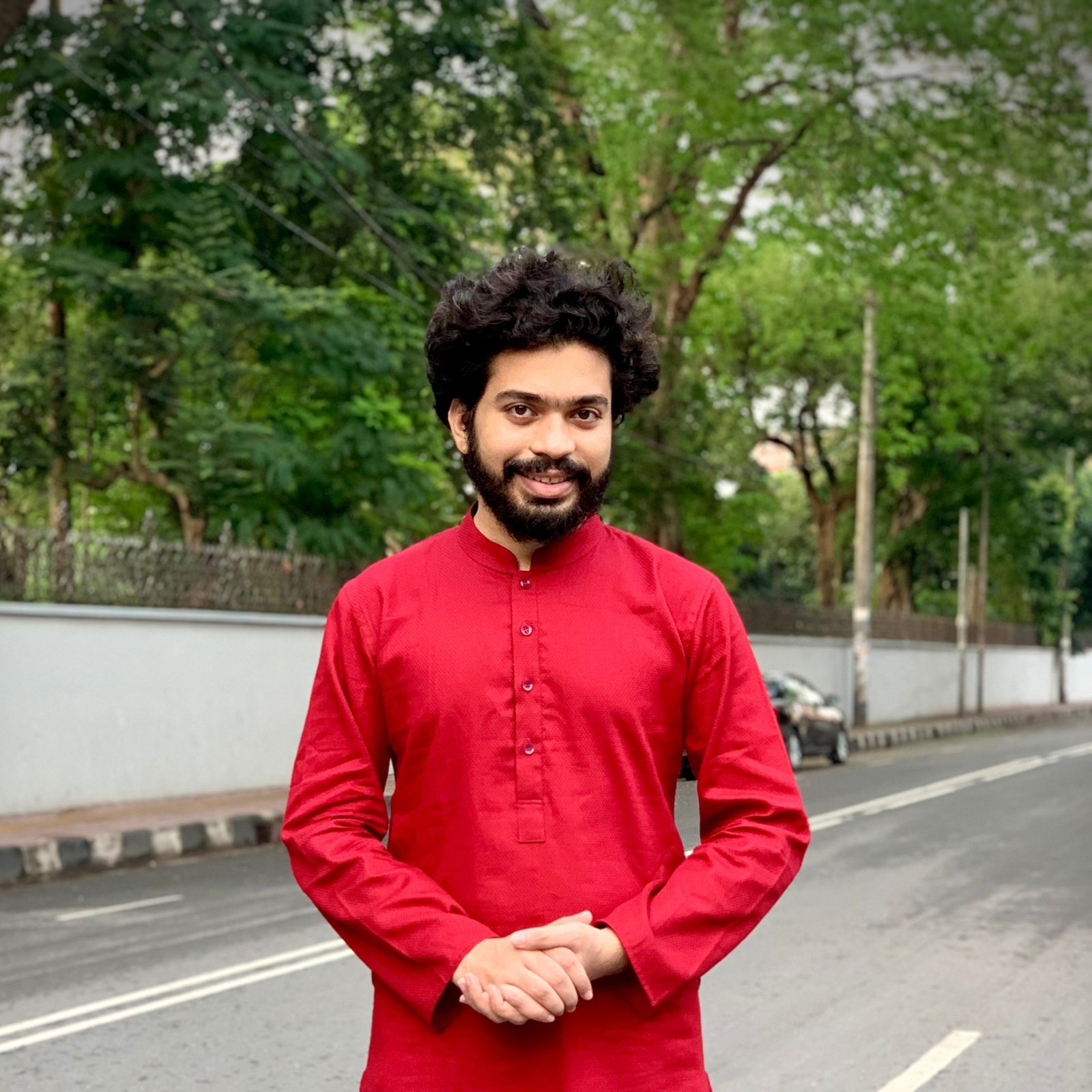 Sakib Islam Shuhrid is a Bangladeshi Actor, Model, Influencer and Musical Artist, Singer in Bangladesh Media Industry. Beside that he is also an Engineer. He develops software for Android and IoS applications. Shuhrid earned his BSc degree in Computer Science and Engineering from Independent University Bangladesh. Before that he completed his A’levels and O’levels from Manarat Dhaka International College. From class playgroup to Standard 5 he used to study in Little Jewels Nursery Infant & Junior School.

His first play was “Obaak Desh O Buro” directed by Gazi Rakayet. Later he performed many production of Charuneedam Theater. For music he started his practice from childhood. He used to learn Music from a trained musician from Rabindra Bharati, BTV music composer and a music teacher of Shishu Academy.

What makes him even more of a goal-reacher is his unwavering adherence to change according to the needs of the environment around and always be updated with the changes in technology. He has taught us to have all control over the potential field one is planning to pursue; once this is done one can master it in no time.

Being successful often means learning from those who have already achieved their goals. Having a mentor is an amazing blessing to an entrepreneur, but not everyone can find one in person. All our dreams can come true if we have the courage to pursue them.” As an entrepreneur, I’ve painstakingly learned the importance of heeding the best business advice I’ve received from many of the world’s top entrepreneurs. The bottom line: It takes a lot to start a business and grow it to profitability

Currently he is an entitled singer at Bangladesh Television. He participated in Channel I Shera Kontho. Sakib Islam Shuhrid performs ramp shows and he has lots of Television advertisements. 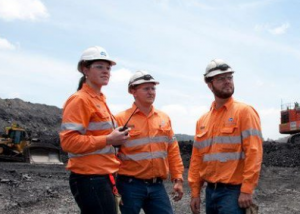 Previous post Tips To Secure A Mining Career
Next post Apple Watch Series 4 not responding to touch? Here is the fix