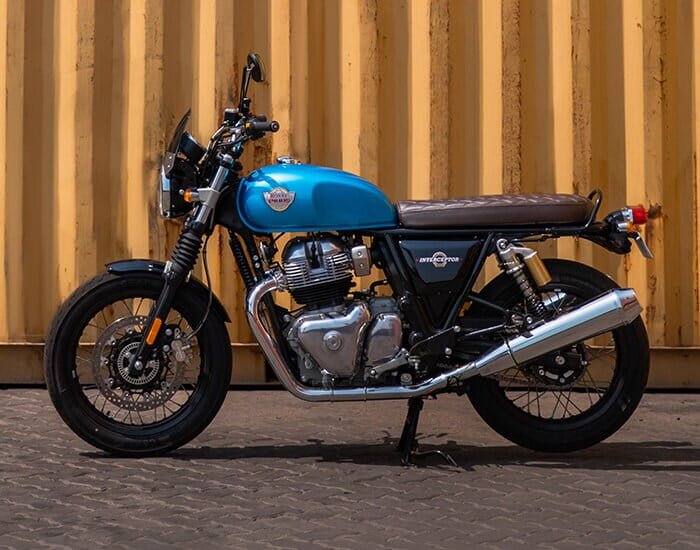 Parallel twin engine with single over head cam shaft type engine (648 cc) which produces maximum power of 47.65 BHP @7,100 RPM and torque of 52 Nm @ 4,000 RPM. There are 2 cylinders and 4 valves per cylinder. It features fuel injection as a fuel delivery system and digital ignition system. It comes with a 6 speed gearbox.

It has telescopic front suspension and twin coil-over shocks at the rear. It gets 100/90-18 front section tyres, and 130/70-18 rear section tyres. Tubeless tyres are available, but it does not get alloys. It gets regular spokes like other royal enfields. It has a fuel tank capacity of 13.5 liters, and can get the mileage between 20-24 kilometers per gallon. It weighs in at 202 kg. Ground clearance is 174mm. It also comes with dual channel ABS as standard.

A quick overview: Everything is the same in both twins, except for the riding position. You will feel more confident riding the continental gt because your legs will be slightly higher while you ride, but you can still enjoy your ride without worrying about the interceptor. It can travel at 160 km/h, the same speed as continental gt.

This was the story about the royal Enfield interceptor, so my friends, I hope you enjoy it. 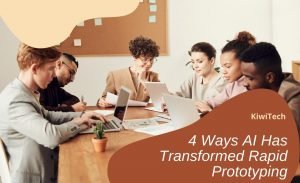 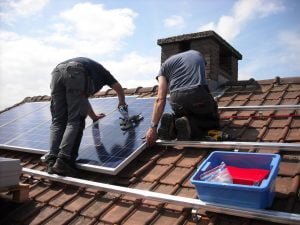