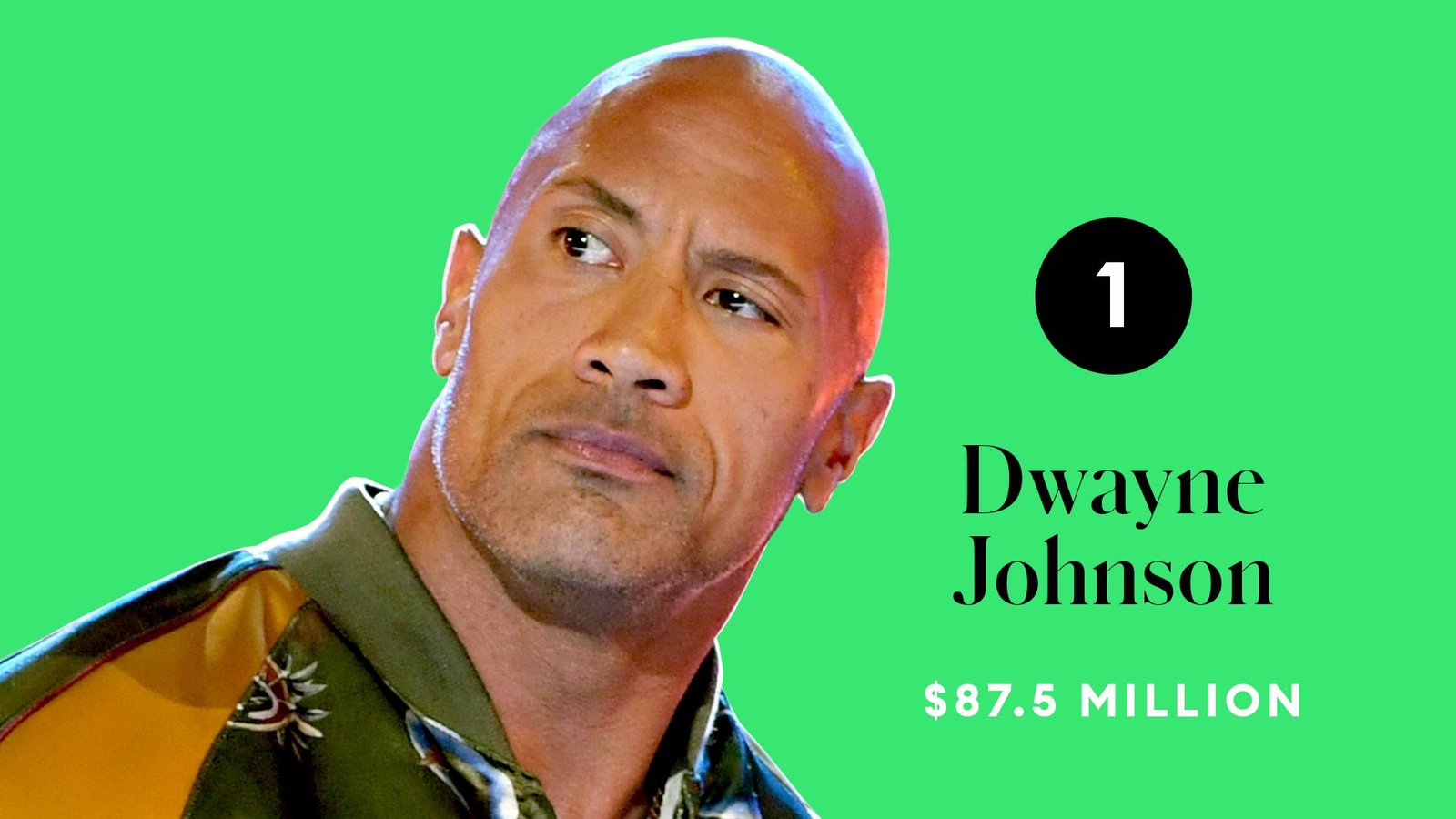 Every year, the net worth of the wealthiest billionaires of the world is calculated under various categories and the list publishes to the public. The total net worth of each individual placed in the list is estimated and is quoted in United States Dollar. The calculation of net worth is done through documented assets and many other factors. The film industry generated a large amount of profit for the nation. Actors are producing a great profit by their tremendous acting and influencing a large part of the population through their movies and shows. Various brands are connected with them for promoting their brands through TV ads and other social media.

In this pandemic situation, the theaters are shut down. Even after that through various OTT platforms are becoming the source of income for actors. who is richest actor in the world, Here’s the list of highest earner actors according to our sources.

Dwayne Douglas Johnson is also known as the Rock. He is an American actor, retired professional wrestler, producer, and Canadian football player. He has acted in various popular movies like The Game Plan, San Andreas, Journey 2: The mysterious island, and more. He got success as a host also. In 2012 he founded his own production company known as Seven Bucks Production, which has produced many films and other entertainment projects. He ranked constantly among the world’s highest-paid actors. This year also, he topped in the ranking of richest actor category. He is in this option because of the $23.5 contract from Netflix for his upcoming movie Net Notice.

Ryan Reynold is a Canadian- American actor and popular for his acting in films, television series, video games, and videos. He has been given various hit Movies at the box office. Some of them are National Lampoon’s Van Wilder, Trinity, Blade, and many more. He also appeared in a lead role in the romantic comedies Just Friends, The Proposal, and maybe. Through Netflix, Reynolds earned more than $20 million From each six Underground and Red Notice. This made him hold the second position in this list.

Affleck is an American actor, produce, film director,      philanthropist, and screenwriter. In his career, he achieved Two academic Awards and three Golden Globe Awards. He is a versatile actor and provides various great movies to his fans. He is also in Netflix popular films and earns millions from “The Last Thing He Wanted” and “The Way Back”.

Mark Sinclair, an American actor, and filmmaker, professionally known as Vin Diesel is the fifth highest-earning actor. He is popularly known for his acting in the Fast and Furious Franchise in the role of Dominic Toretto. He made money from “Fast & Furious Spy Racers”. It is a Netflix series and the movie “F9” Has been moved for next year.

Rajiv Hari Om Bhatia, professionally known as Akshay Kumar is an Indian actor, producer, and television artist who used to work in the Bollywood industry. He is the only Bollywood star on the highest-earning actor’s list. There are various endorsement deals and movies recently done by him, provide him space among the top richest actors. He is also featured in an Amazon Prime series known as “The End”.

Lin-Manuel Miranda is also an American actor, singer, director, songwriter, rapper, and playwright. He is famous for his music and lyrics writing. Disney buys world’s best movie and Miranda Broadway production is steaming on Disney plus which generate millions of money and putting him in the list of top richest actor for the first time. He expects the same for the film version of “In the Heights” next year.

Will Smith is also known as The fresh prince. He returned to the list this year by filling the earning gap by snap chat series and Instagram account just from his mobile hit. He also earns from his upcoming lead role in King Richard, playing the role of Richard William, father of two children

Adam Slander is an American actor, filmmaker, and comedian. He found his earning home at Netflix. Due to the success, he achieved from his film Murder Mystery by the steamers on Netflix he signed a deal in January to create more movies for Netflix.

The Hong Kong actor and martial artist has been in this career for six decades and actively working and making five movies in the past year and generally making money from endorsement and licensing deals. 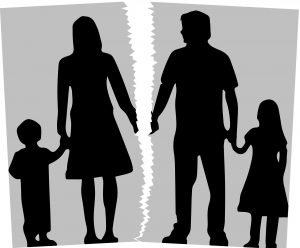 Previous post How Can A Private Investigator Help You With Your Child’s Custody? 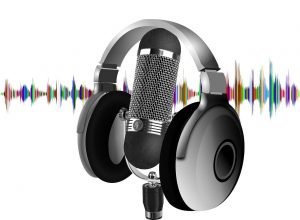 Next post All You Need To Know About The Podcast