Social media has to be one of the most important developments in the digital era, and today, it’s all about social networking sites. We utilize these platforms for everything from keeping in touch with family and friends to staying up to date on current events, for business, and everything else.

In the past few years, we’ve seen the social network gain a lot of users, many of whom aren’t big fans of popular social media sites like Facebook and Twitter.

Reddit, like other internet sites, isn’t untouched by outages and malfunctions that we have come to expect from platforms with a worldwide presence.

Now, Reddit users are having an issue on the site. Affected users claim that when they open a video in the Reddit app for iOS, it displays a different incorrect video from somewhere else on the network.

When I click on a video’s post from any sub in my feed, it serves me an incorrect video from a random sub. Nothing specific; just some other video. I have to swipe my way over to the next post. I am unable to view comments at all. It was good to learn that this is not an isolated event for me.

Yes, this is also happening to me. I went to fightpin to watch fools battle in concrete, but whenever I click on NSFW postings, it takes me to something else. I mean, sure, I was able to watch a guy sleep with cheetahs as a result of it, but that isn’t what I came here for.

The problem appears to be fairly widespread, at least as judged by the quantity of Reddit complaints (1, 2) and the number of upvotes these postings attract.

Reddit users have been vocalizing their concerns about the site’s poor performance. Fortunately, this problem has been brought to Reddit and we have since seen it addressed by Reddit support, who informed us that the issue had been forwarded to engineers for further investigation.

Thank you for the link – it ruined my morning completely. I’ve forwarded this to the engineers for further study. Any screen captures of this happening would be greatly appreciated!

Customers are advised to continue submitting their recordings of this problem, since it will aid engineers in determining the source.

It’s not yet known how this will affect subscribers who use the mobile app, but it is likely that some platforms may be unstable for a time. In addition, there could be a method for users who are affected by this problem on iOS to work around it. According to several people, changing the Reddit app on iOS from card or classic mode seems to fix the platform playing an incorrect video.

I tested it in both card and standard mode, and everything looks fine.

However, we still do not have enough reports from impacted users claiming that this technique works.

That being said, we’ll keep an eye on this Reddit iOS playing wrong video problem and update you when new information becomes available. 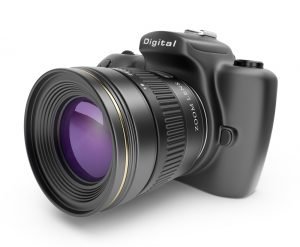 Previous post When Is the Best Time to Buy a Camera? 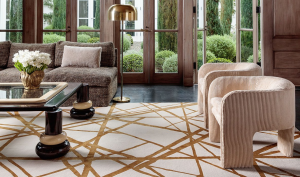