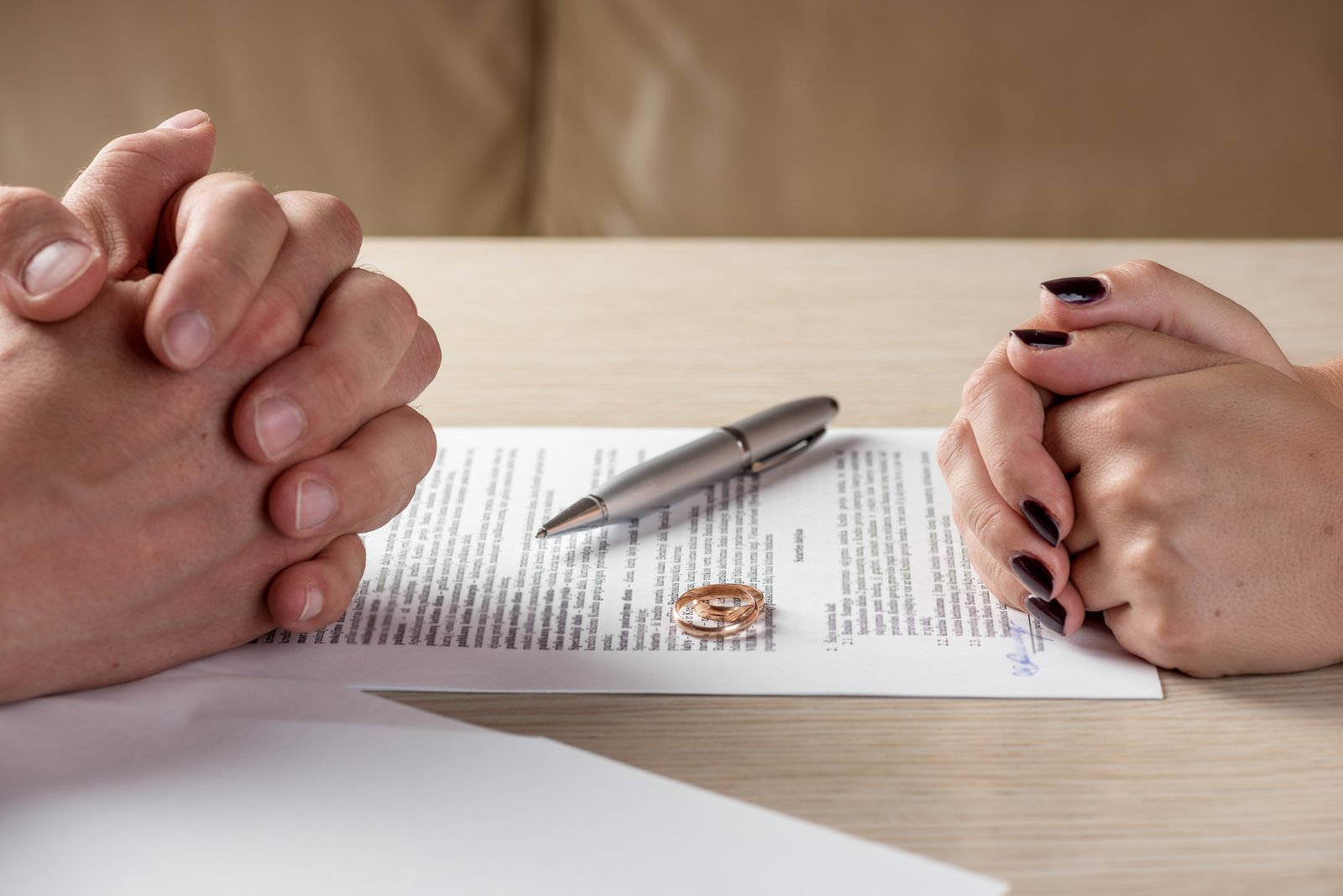 If you decide to get married, you could flip a coin and have equal or better chances of calling it right than staying married. So says the oft-quoted statistic that over fifty percent of all marriages end in a divorce or separation. However, despite the increasing amount of moral panic over the sanctity and value of marriage in today’s society, the real numbers tell a different tale.

What’s the real story behind the oft-quoted divorce statistics? What are the real trends affecting the US divorce rate? Here’s what you need to know.

The US Divorce Rate Has Fallen

Yes, despite the oft-quoted fifty-percent statistic, the US divorce rate has fallen significantly over the past twenty years. In fact, it’s the lowest it’s been in fifty years, with only 14.9 marriages of every thousand end in divorce. This is even a bit lower than the fifteen marriages per thousand that ended in divorce in 1970.

Those With Incompatible Lifestyles Are More Likely to Divorce

Despite the fact that divorce rates are falling, there are some constants in divorce statistics. One of the most common reasons a marriage ends in divorce is due to incompatible lifestyles. It might seem obvious. However, if you have two partners with vastly different drinking habits, political beliefs, or religious affiliations, things could become tense within the marriage.

And yes, religious affiliation has a negative correlation with divorce rates. Those who are religious are around fourteen percent less likely to divorce. Whether this is due to the principles taught in said religions or social pressure to remain together from the outside is a matter for debate.

Of course, one reason why the US divorce rate is down is because marriage and remarriage rates both have fallen. Second and third marriages are far more likely to end in divorce than first marriages. Therefore, people are less likely to try getting back together after a divorce.

Now, this will hardly drive divorce attorneys out of business. What may pose a problem are the falling marriage rates as a whole. Due to financial restrictions and worries about the future, only thirty-three of every thousand adults are willing to marry. That cuts the number of married adults from 1970 to under half.

Couples that make more than fifty thousand dollars each year are around thirty percent less likely to divorce. Given that finances can be one of the biggest sources of stress for many married couples, it stands to reason that they would drive divorce statistics. The more money a married couple has, the less likely they are to experience financial and other types of stress that can fuel a divorce.

These are just a few of the many recent divorce statistics that show how the landscape of marriage has changed over the years. If you’re looking for more information, then check out our blog each day for more articles like this. 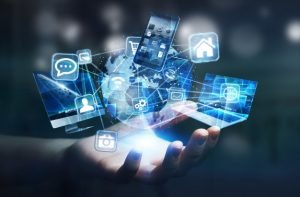 Previous post How to extend the impact of field service maturity?
Next post Top Tips to Hiring a Private Investigator in UK