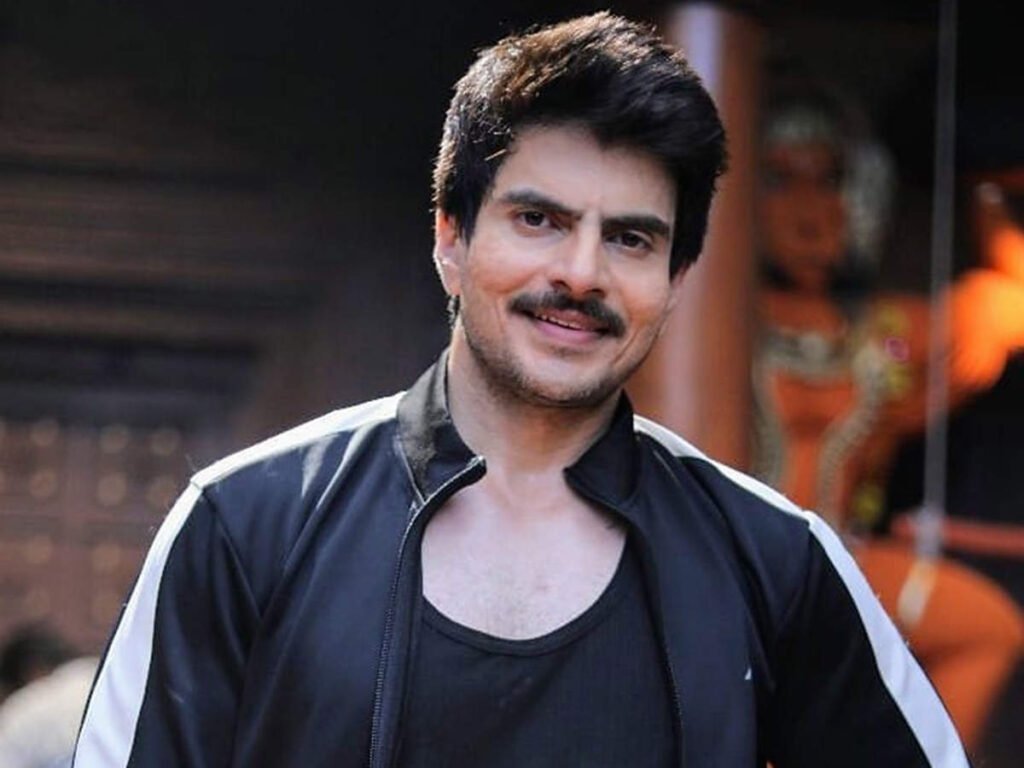 Rahil Azam is one of the famous and most skilled Indian TV actors and models. He was born in Bangalore, India, on the 27th of September 1981. His zodiac sign is Libra. He belongs to the Islamic religion. He did his schooling at the School Clarence High School, Bangalore, India. Now when talking of his college, he completed his engineering course from the CollegeB.M.S. College of Engineering, Bangalore, India. After doing his engineering course, he didn’t find any interest in it. After a lot of research and struggles, he decided to build his career in the acting course, and for that, he decided to join the field of showbiz and modeling. Before he got into the modeling industry, he worked as an IT officer in the IT company in Bangalore but wasn’t entirely satisfied with his job and looking to do something different. He visited Mumbai to start his career as a model. In Mumbai, he started building his career of modeling by joining the field of showbiz. With his great struggle and dedication, he successfully appeared in several advertisements and music videos.

Here have a look at the biography, personal details, and achievements of Rahil Azam:

Let’s have a small glimpse at the early life of the Indian actor or model Rahil Azam. As mentioned he took birth in the year 1981 in Bangalore, India. He completes his schooling at Clearance high school and his graduation from the BMS School of engineering because he was an engineering student. Later on in the year, 1999 Azam decided to visit Mumbai to see what else he can do other than his designing career. After lots of research and struggles, he found that youth gets the attention of the performing artist. He decided to join the Kishore Namit Kapoor’s acting classes for three months which was his first step in pursuing a career in Acting.

As covered in the above paragraph, he was born in Bangalore India into a high-class Muslim family. There was no detailed information about his family. He was not intended to share anything about his personal life and didn’t like much publicity. He always prefers to live like an ordinary man life. He is very close to his family members; he has always made them proud with his superb acting in the television industry.

Rahil Azam is currently single and not dating anyone. He always enjoys his life, lives his life to the fullest, and is a happy man who enjoys his own company. At the earlier stage, as per the reports, it has been noticed that he was dating actress Nausheen Ali Sardar.

Rahil starred in the TV show for the first time in 2001. In the show, the story revolved around the residential community young lady who goes after her loved one in the city but still got rejected by him. In the next show where he starred, he showed up his skills in wordy jobs with sickening apprehension, demonstrate Ssshhhh…Koi Hai on Star Plus. And after that, he gave a hard push to his career and again got cast in the other shows, which he did another loathsomeness demonstrate Achanak 37 Saal Baad. Similarly, Rahil cast in Bhabhi as Rakesh.

In the year 2003, which was the life-changing year for the Azam, he played a lead role in the Hatim on star plus in the same year. In this story, there was the introduction of the ruler of Yemen’s child, Hatim, whose primary role was to spread peace and harmony among all the people. For the hatim role, he was acknowledged as the most loved action aware at the start pariwar awards.

In 2004, he played a leading role in the serial “Ye Meri Life Hai”, which was disclosed on Sony TV.

In the year 2005, he completes a digressive job in the famous TV show C.I.D, in which he played a negative role as ACP Praduman’s child, Nakul. After some years, on 2 January 2015, he returned to CID to take revenge from his dad like a normal man from a psychological oppressor in the scene of “Nakul returns”.

In the mid of 2017, he played Antagonist’s character as Jayant Dhanrajgir and JD on Tu Aashiqui, which starred on the colors TV.

Moreover, he has developed himself the most famous actor with regard to his dedication and efforts. He worked on several projects and started in many advertisements ads and Music. Also, he worked for many famous brands. Even after becoming a successful TV actor, he also runs his father’s business as his father is a fashion designer. He is self-made to reach all he did was the effort, struggles, and always ready to take up the opportunities. 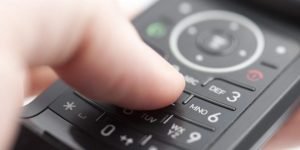 Next post Why you need a temporary phone number?