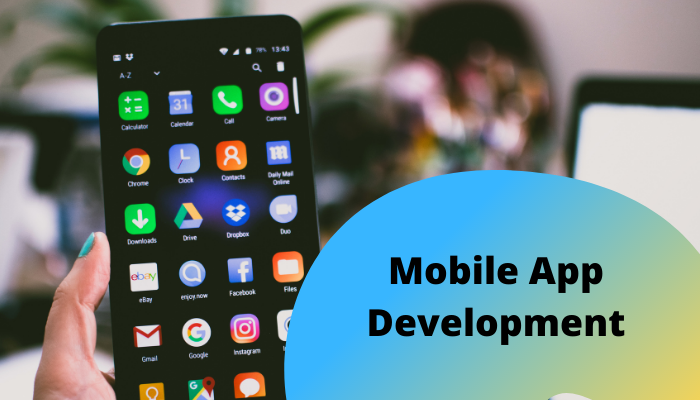 When we talk about programming languages for mobile app development, one language that strikes everyone’s mind is Python. Why? Because Python is a general-purpose dynamic language that requires fewer steps when compared to Java and C. However, this doesn’t make Python an all-rounder. Before we make a firm decision, it’s essential to understand the peculiarities of the language in application development.

We would highly recommend seeking services from a reliable mobile application development company for customized insights on your project. That being said, let’s get ready to explore Python mobile development thoroughly.

Can we use Python for mobile app development?

Python is a universal programming language specialized for multitasking. This programming language is utilized in web development, automation processes, data science and analysis, and many other spheres with its incredible features and benefits. But the question of the hour is, can we also leverage Python in application development?

The answer is Yes, we can. Breaking the orthodox conception of Python, we can now create business applications using its Kivy framework released in 2011.

Kivy framework makes application designing a convenient process and facilitates cross-platform development for PCs and other devices. This framework comprises a custom set of UI elements that can engage essential components on multiple platforms.

But what about native app development?

What if we tell you, Python can also develop native applications using the BeeWare framework. BeeWare framework is known to engage the native control components of the platforms. In the BeeWare system, you will be provided checkboxes, buttons, icons, and other elements that act as UI controllers. The final product will be a hundred percent native for both Android and iOS.

What types of Mobile applications are successful with Python?

Python mobile development is not a popular concept. But with the brand new Python GUI frameworks, things have taken a new turn. If you conduct a market research survey, you will notice how most startups prefer to work with Python since it’s a universal language.

Any application, cross-platform or native, from web browser to gaming genre, can be created with Python.

Now that we have stated how Python is helpful for building apps, there are few things to take into account before you start the development process.

What do we need for Python mobile app development?

To start building a mobile application with Python, you need a GUI (Graphical user interface) first. As mentioned in the previous section, two powerful frameworks, to begin with, are Kivy and BeeWare. Apart from these, you will need the following frameworks :

Python-for-Android is a tool that allows the programming language to run efficiently with Android. Its core feature is to create a project directory with all the vital tools for launching the app. This directory consists of Kivy and other frameworks such as SDL, Pygame, Javaloader, etc. Further, you can add your own scripting data and compile the application using Android NDK.

PyJNIus is a framework designed to control the interaction between Android API and Python. With Android API, you can get all the relevant information regarding mobile features like restart, vibration, sound, pause, etc.

The only drawback here is that one needs to have a strong knowledge of Android API to make codes.

PIyer was designed to solve modern web problems. It aims to build a simple Python interface to regulate functions that are usually required in modern mobile platforms. The code you write using PIyer can be executed on all the major operating system platforms like Windows, Linux, Android, iOS, OS X, etc.

As for iOS app development with Python, there is another supporting framework known as PyOBJus.

We believe you would also like to address some of the successful Python mobile app development projects.

Let’s look at some of the great examples below:

Pinterest is a popular social internet service to share graphics and visual content with other users. In its base, Python’s framework (Django) is used to store enormous volumes of information.

Instagram is another social media platform known to all. Did you know its backend is developed using Python? If Instagram can work it out, we believe any business can.

Spotify is an online music application that has millions of songs, podcasts, and other audible content. This mobile application has a really challenging backend structure. Connected to the service messages, several technologies are used in the backend. 80% of these services are built with Python.

Apart from these companies, Uber, Reddit, Dropbox, Disqus, and many others prefer Python for their mobile app development.

Conclusion
Python is the new buzz in web development for creating modern applications. There are endless benefits to the language that you can counter using reliable services from any mobile app development company. Do let us know if this worked out for you or not. 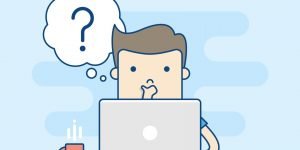