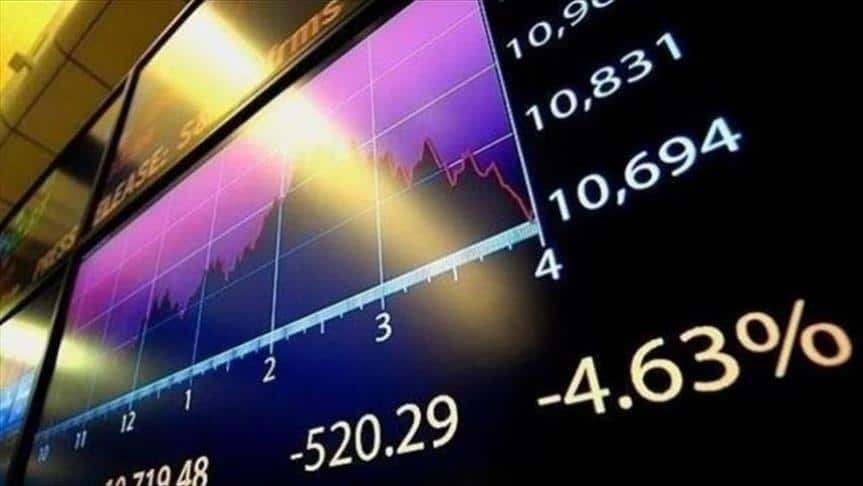 Adeficit of € 18,252 million is presented in the state budget balance, compared to a target for a deficit of € 19.837 million included for the corresponding period of 2020 in the budget report 2021 and a surplus of € 1.922 million in the corresponding period of 2019, according to the data of the execution of the state budget, on a modified cash basis, for the period January – November 2020.

The amount of net revenues of the state budget amounted to 42,126 million euros, showing an increase of 806 million euros or 2.0% compared to the estimate for the year 2020 included in the presentation report of the 2021 Budget, which is due to increased revenues from taxes due to the fact that the impact of measures to address the second wave of the health crisis was not as forward-looking as it had been estimated, as well as on the increased revenue of PDE.

Total state budget revenues amounted to 47,190 million euros, up 916 million euros or 2.0% from the target. In particular, in the period January-November 2020, an increase compared to the target was observed in the following main categories of revenue:

Public Investment Budget (PDB) revenues amounted to € 4,850 million, up € 331 million from the target.

In particular, in November 2020 the total net revenue of the state budget amounted to 3,715 million euros, increased by 753 million euros compared to the updated monthly target, which is due to increased tax revenues as well as increased revenue of PDB.

Total state budget revenues amounted to 4,199 million euros, up from the monthly target of 863 million euros.

Tax revenue for November amounted to € 3,609 million, up € 533 million from the target set in Budget Report 2021. It is estimated that the impact of measures to tackle the second wave of the pandemic will negatively affect the revenues of December and henceforth not November, as originally planned.

The main revenue categories that increased compared to the target in November 2020 are the following:

On the contrary, the following main categories of income were reduced compared to the target in November 2020:

PDE revenues amounted to 413m euros, up 330m euros from the monthly target.

The regular budget arm moved in the opposite direction, showing an increase of 234 million euros compared to the target. The main reason for this discrepancy is the over-execution of EUR 337 million over the originally envisaged funds of the repayable advance measure, with payments of EUR 3,905 million against an eleven-month target of EUR 3,568 million (excluding the leg performed by the EDP). 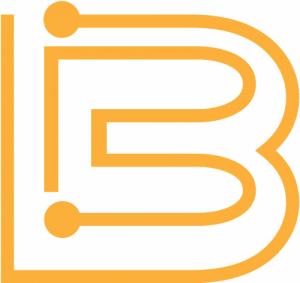 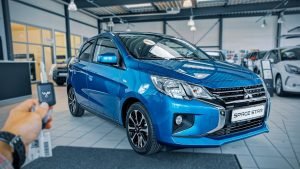 Where Can You Claim Tax Deductions?

Who Is The Poarch Creek Chief Financial Officer?

Purewage: The Future Of Sustainable Workers