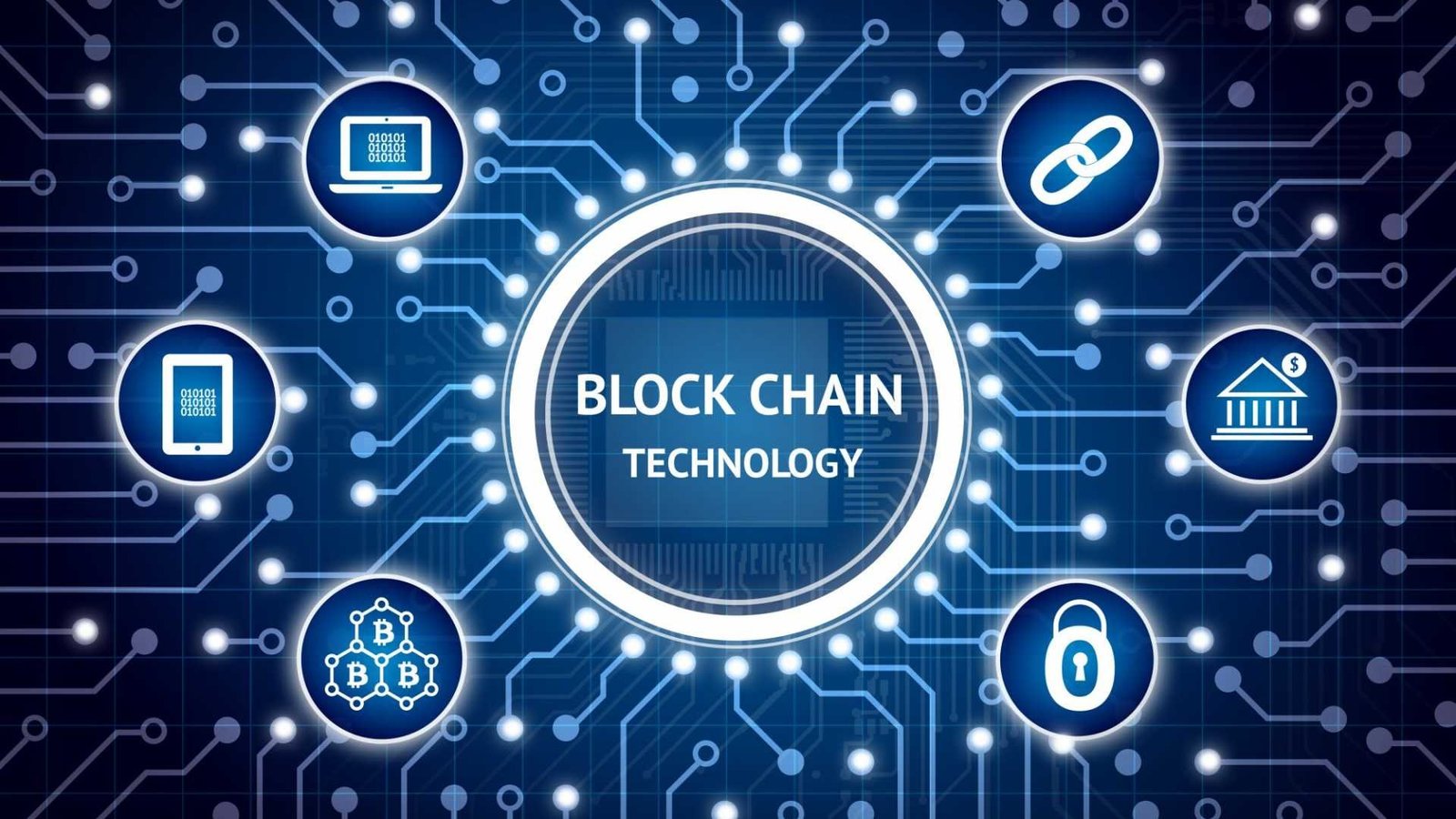 Have you wondered what the buzz around Bitcoin is? And how is it connected to Blockchain Technology? What are cryptocurrencies, and are they synonymous with Bitcoins? Well, you need to look no further. This course will teach you the Basics of Blockchain to master all the important tools and help you build apps with Ethereum and do more.

All you need to know about Blockchain, Cryptocurrency, and Bitcoin

A cryptocurrency is a digital medium of exchange or currency, not supported by fiat money. It uses encryption techniques to build and manage monetary units and sanction fund transfers.

A Blockchain is a decentralized ledger of all the transactions across a peer-to-peer network, where the users who participate confirm transactions without the intervention of any central authority.

How does it work?

You must be wondering how Blockchain works. Although the process itself is complex, it is based on the concept of decentralization. The storage of data is decentralized to prevent data from being owned or controlled by a single central participant.

Blockchain records digital information in a distributed format so that records of transactions cannot be changed or deleted. It is called distributed ledger technology (DLT).

It works as follows:

The purchase and sale of a cryptocurrency are recorded and transmitted through a network of high-performance computers around the world called nodes. The nodes authenticate the transaction using algorithms also known as “mining”. The miner to first complete a new block gets a cryptocurrency as a reward. Together with newly minted coins and network fees, these rewards are given to the buyer and seller. Fees rise or fall depending upon the volume of transactions.

Once the transaction is cryptographically verified, the sale is added to the distributed ledger with the condition that the majority of the network must confirm the sale. The block is then irreversibly chained to the previous blocks of transactions using a cryptograph hash to process the sale.

Do you want to become a Blockchain developer or design a decentralized app? What are the prerequisites for becoming one?

To begin with, you must be willing to learn new techniques and the underlying concepts that interact with the Blockchain architecture.

These are some prerequisites duoto Blockchain Technology learning Blockchain technology and development:

1. Awareness of the origins of Blockchain

Basic coding and knowledge of different programming languages are a prerequisite.

C++, C#, Java, JavaScript, Python, Scala, and Solidity are some of the key languages are requiring for Blockchain programming. Coding skills are a must for network functionality, data security, and facilitating smooth transactions.

Another prerequisite is learning Blockchain terminology. Get familiar with the basic terms and concepts like hash functions and smart contracts.

Despite huge investments in cybersecurity, cybercriminals continue to exploit vulnerabilities in networks and applications. Blockchain offers a viable alternative with greater security, strong encryption, and verification of data ownership and integrity. It even eliminates the need for passwords, considered the weakest link in security.

Blockchain uses various cryptography methods, and basic knowledge of cryptography is a prerequisite to understanding the approaches implemented. Cryptography is the practice of encoding messages and sending a secret key onward for decryption. This is what makes Blockchain a unique technology, as the security ensures the authenticity of the information within each block.

As cryptography is the technology behind cryptocurrency’s secure component, having basic knowledge is a must. Developers constantly endeavor to protect a Blockchain’s data and thus use different types of cryptography.

Technical skills required to be a Blockchain Engineer or Blockchain Developer include being aware of emerging trends in Blockchain and knowledge of tools required for testing and deploying code and IDEs such as the Visual Studio or Eclipse.

Every write to a Blockchain incurs cost; to ascertain shared accuracy, confidence, and transparency on the Blockchain network. Blockchain developers work on decentralizing apps where the cost connecting with writing every line of code to a Blockchain is considering and not used for unnecessary transactions.

Data structures are integral to Blockchain development, as they store and organize the data and set up the link between two blocks. The basic data structure has backlinked blocks interconnected with numeric codes and is the natural framework upon which Blockchains function. The database functions across a network constitute a distributed ledger and require prior knowledge of how data structures work.

Wannabe Blockchain professionals need to have an excellent grasp of the underlying architecture. This includes the following elements that are the essence of the Blockchain framework:

Node – a user of Blockchain architecture.

Block – a part of data structure.

Chain – a series of blocks in a defined order.

Miners – a particular node in the block verifying process.

The three forms of Blockchain architecture are:

Blockchains have a heterogeneous architecture comprising of cryptographic algorithms and mathematical models that establish the distributed consensus and security of the system. Knowledge of architecture is a must.

Security skills are essential for large networks to be tamper-proof. Whether to decide the best platform for the deployment of sensitive information or guarding encryption keys using the highest security standards, knowledge of security is a prerequisite.

It is a good idea that you have decided to learn Blockchain. But unlike other technologies, Blockchain works differently, and you must make sure to have some or all of these prerequisites. 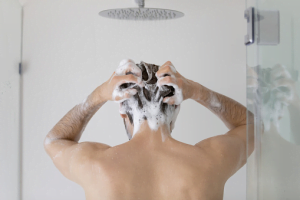 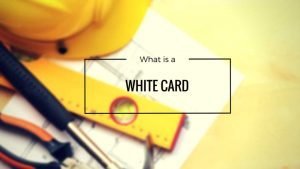 Next post Do You Know What Are White Cards and Who Needs It?