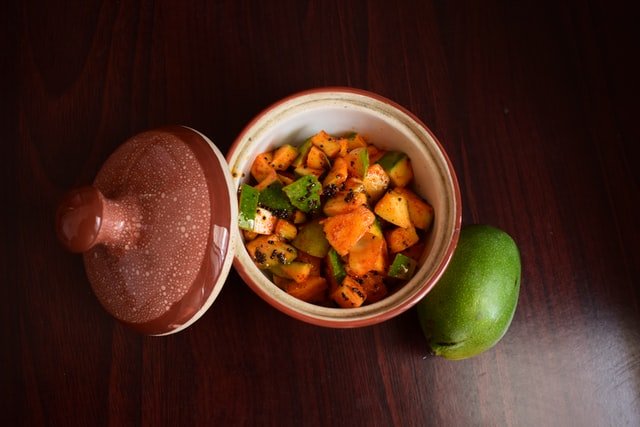 Pickles have always been one of the most desired delicacies of each part of India, some like to have it with the bread or rice items, but again some want to have only the taste of pickle, where no other thing gets involved. Pickles have played a significant role, especially inside the kitchen of an Indian household, since time immemorial. These items have always been shown up even in the historical writings and other pre and post-independence works.

Now, every single state of India has its ways of making pickles; they do not follow each other’s recipe. But when we start our discussion with the production thing, it needs a special mention that most of the north Indian states eat the pickles produced in Delhi. From spicy pickles to the authentic homemade flavor every time, all these productions have just tried to level up to the taste buds of most of the Indians.

Most of the exciting part is for spots, no amount of water gets used, which is why keeping it for a lot of times anywhere in the house will not bring any change to the taste. Instead, it will become better with time. Mango pickles, roasted chili pickles, tamarind pickles are the most genuine ones on the list. And when the production happens, no amount of destructive items are being used. The oil, the spices are of good quality where people do not get the chance to complain actually. People get the right taste as well as the good feeling.

Pickles as side dishes have always been great for all the food lovers for the longest run. People loved the spicy and tangy flavors of the holes for their breakfast, lunch, and dinner. And due to that a lot of people have tried incorporating it in the regular meals. In all places, from five-star restaurants to train’s pantry cars everywhere, pickle as an item has become very famous, and all age groups have loved this. Distinctions between the veg and nonveg pickles have also been significant.

The production houses time and again put much attention to the needs of the ordinary people. They tried to observe the needs and demands of all the people. But in nonveg pickles, onion and garlic are being used in powdered forms, so that the period of it gets increased in some or the other way.

One thing that needs special mention in some of India’s states is that nonveg pickles are being served on auspicious occasions, including marriages, first rice ceremonies, and other religious events. So through these pieces of information, we can very well understand what amount of importance this item holds. Here one broad discussion will be made to understand the specifications of various pickles.

These pickles are very common and most desired too. Most of them are used in restaurants or other special occasions. People have loved the consistency and thickness of this product. The red color has been a very integral part of this pickle. It can have the extra amount of chili, or the tanginess can be healthy too. It gets mainly served with rice and other essential items. Women of India also make this at home. First, they dry the chili, and then, through the process of creating a paste with mustard oil and other components, the chili mixture gets thoroughly cooked; hence the thick gravy-like status comes in, which is being noted as the pickle. This pickle is not the same as the pickle, which gets served with the dosa or idli.  One can buy pickles in Delhi, from online stores.

The chili and other species’ raw smell is the most attractive segment of this type of predicament. There are various types of chilies, not every one of them has the same taste, so before using that, the cook has to taste the flavor properly. India’s chefs have always advised that pickles made at home are the best. Mainly due to the honest effort and the pure elements which are being added to it. Every state has a unique way of making pickles. Spicy and tangy pickles made in India’s northern party and the ones made in the southern part of India are not the same.

The thickness and consistency are comparatively low in the south region. A lot of people may misunderstand it to be a soup-like item. Not everybody has the power to make the pickle. But the ones who know they have mastered the art of it. For so many years, they have been making it at home. Nothing can beat the taste of homemade pickles. Not only women but men have also known it, and time and again, they have implemented it. 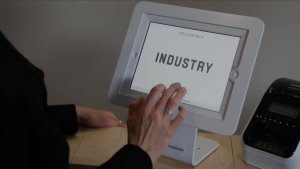 Previous post Top Features of Visitor Management System that you should know! 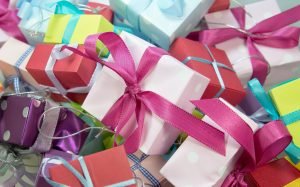