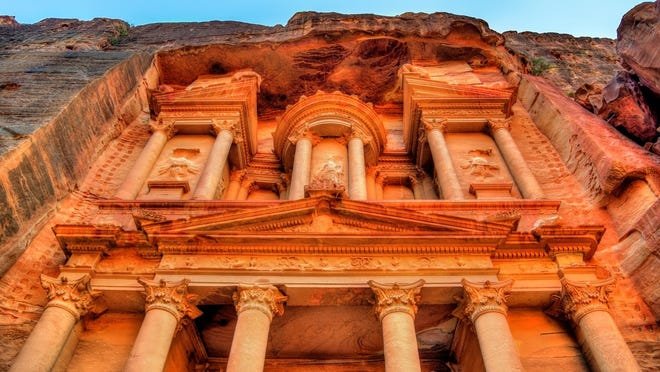 If you are ever planning a trip to Jordan, you should definitely visit the most famous historical monument of this country, the rock city of Petra. Petra in Jordan is one of the seven modern wonders of the world and no wonder. The unique architecture and the city carved into the sandstone will convince you why Petra is the most visited tourist place in the country in Jordan. 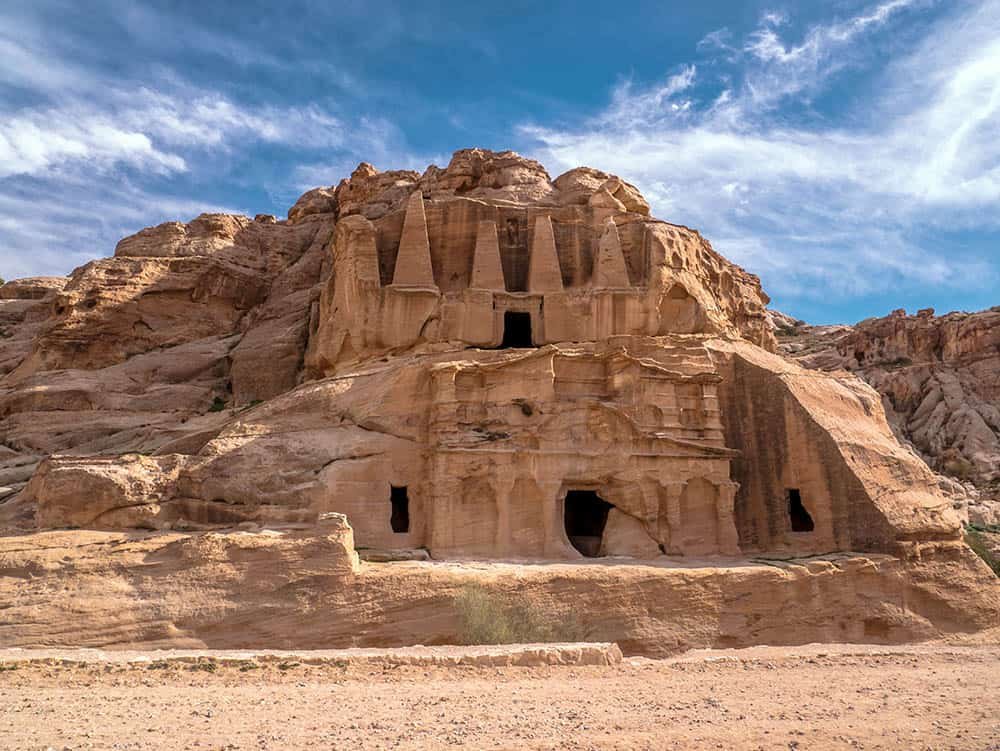 History of the rock town

Petra in Jordan is not only unique in its appearance, but also in its history, which is really very long and varied. The first mention of Peter can be found in the Bible when it was called Pila and the Arabs later called it the Valley of Moses. The original intention was to make Petra a burial ground, which was to be hidden from the world, at the place where the so-called the three valleys of the Wadi al-Arab.

The original inhabitants of Petra were the Nabataeans, who lived here from about the third century BC, and Petra became the capital of their empire. Petra reached its greatest expansion in 62 BC when it was an important trading center of the entire Nabataean Empire. During Petra’s greatest prosperity, more than 30,000 people lived in it.

After the devastating earthquakes that struck Peter in the sixth century AD, this rock city became the “secret” of the local Bedouins. Peter managed to hide from the Bedouin until the nineteenth century! The first European to arrive in Petra since the Crusades was Johann Ludwig Burckhardt in 1812. Since then, Petra has been a rediscovered jewel in Jordan, attracting tens of thousands of tourists a year. 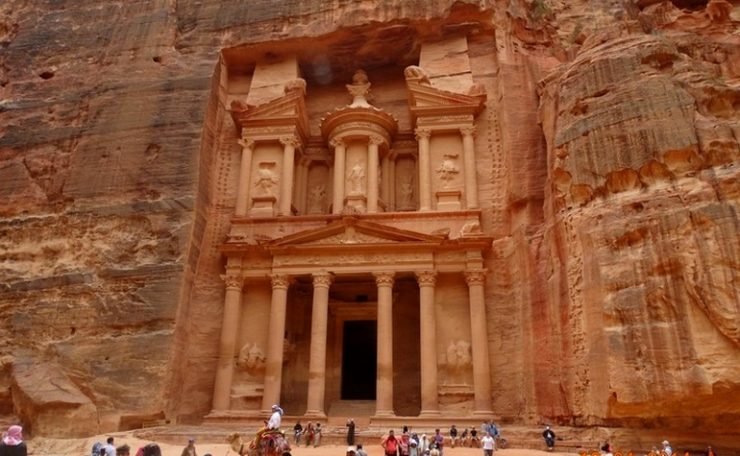 Where is Petra located in Jordan?

Petra is located in the south of Jordan, about three hours from the capital of Jordan – Amman. It lies in the Vadi Musa valley, which is part of the Saras Mountains. It is interesting that there is only one road to Petra, and that is through the town of Wadi Musa.

What are the most important monuments in Petra?

This building is not only the main attraction of the whole of Petra, but it can also be proud of its detailed sophistication and architecture. The building measures 43 meters and is approximately 30 meters wide. What is interesting, however, is that you can find bullet marks on the facade of this unique building.

Yes, it really is. There is a legend about the “Treasury” that one of the Egyptian pharaohs placed an urn with a treasure that people were trying to obtain on the upper floor, either by shooting or even throwing spears. Either way, Al-Khazneh is one exceptional building that is definitely worth seeing with your own eyes.

The building similar to the “Treasury”, namely Ad-Dér, ie the “Monastery”, is definitely worth seeing. Ad-Dér is 45 meters high and measures more than 50 meters in width. Originally, this building was supposed to serve as a tomb, but inside you will find a large number of crosses, which led to the creation of the name “Monastery”, respectively. “Temple.”

An equally interesting building that you can find in Petra is the theater. It was carved into the sandstone by the Nabataeans. At that time, the theater had a capacity for 3,000 people, but with the arrival of the Romans, it expanded to 8,500 seats. However, the Romans did not protect themselves from demolishing some adjacent tombs due to this expansion.

Among other things, a sophisticated irrigation system was built in Petra, which served not only to irrigate the gardens in the city center but also to its more remote parts. It was not until time and centuries later that archaeologists managed to discover an “underground sewer” that transported water to collection tanks during the rainy season.

Before visiting Petra, you should know that the all-day entrance fee will cost you 50 Jordanian dinars, which is € 60. Of course, there is also the possibility of purchasing a two-day entrance fee, which will cost you 75 Jordanian dinars, which is 90 €. Due to the higher price, we recommend that you visit Petra early in the morning to have a tour all day and to enjoy this mysterious rock city accordingly. 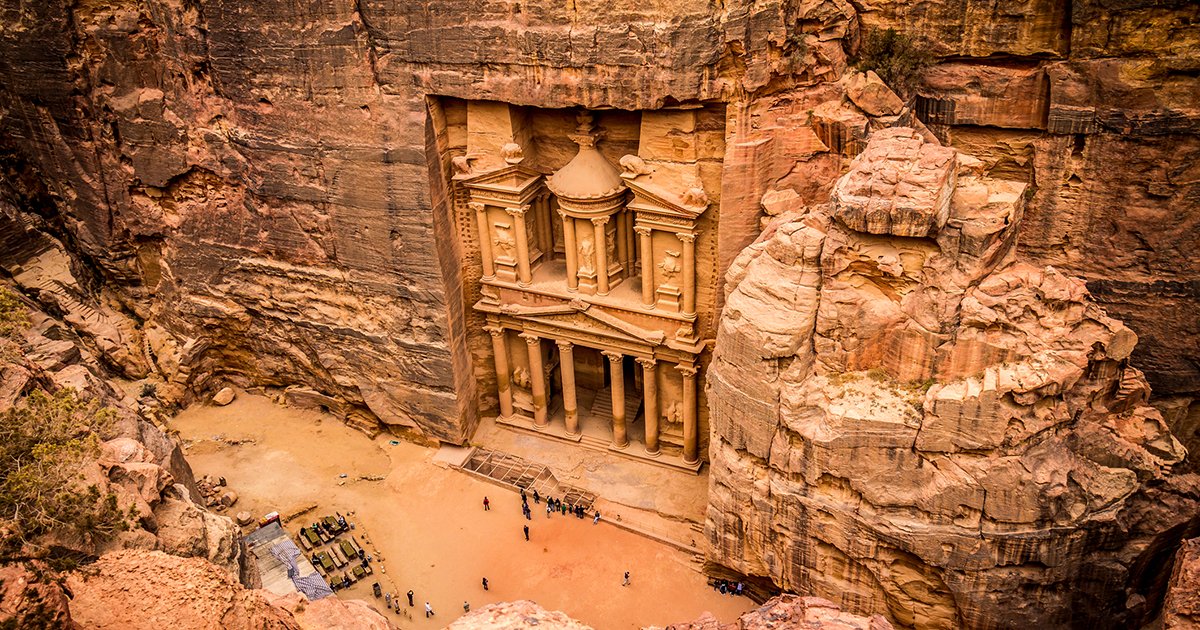 As for accommodation, the closest “classic” accommodation can be found in the town of Wadi Musa, where there are hostels as well as hotels. There are also a number of restaurants where you can have lunch or dinner. When it comes to traveling in Jordan, you don’t have to worry about anything. People are very friendly and helpful. 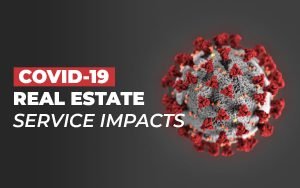 Previous post The Covid-19: an opportunity for short-term rental and subletting 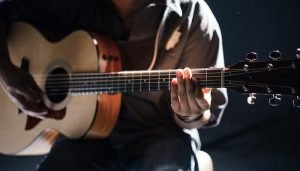