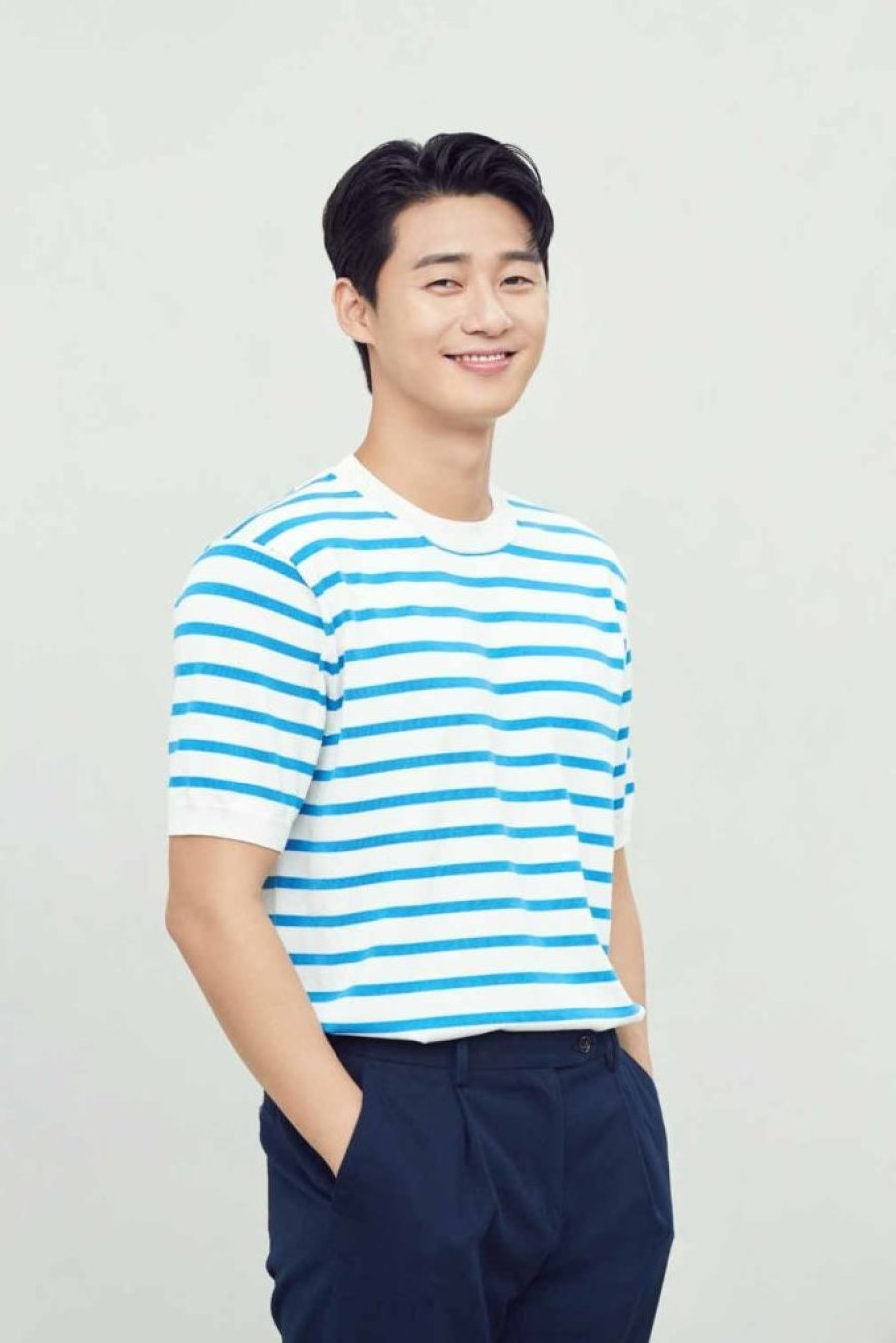 Park Seo Joon’s agency Awesome ENT responded to the reports and stated: “no comment” regarding his participation in the Hollywood movie.

“Captain Marvel 2 – The Marvels” will be led by Brie Larson as Captain Marvel. The upcoming movie will be directed by Nia Dacosta, the first black female director in Marvel movies. This director was also the one who made a post about Park Seo Joon on her Twitter account.

The upcoming film is scheduled to be released in North America on November 11, 2022.

Park Seo Joon made his acting debut in 2011 and gradually rose to fame. He first became the main lead of the drama in 2014’s “Witch’s Romance“. Ever since then, he continued to get public recognition and starred in several dramas such as “Kill Me, Heal Me,” “She Was Pretty,” “Fight For My Way,” “What’s Wrong with Secretary Kim,” and more.

Park Seo Joon will also star in two new movies in Korea. He will be part of the cast of “Dream” with
IU and Lee Hyun Woo, and “Concrete Utopia” with Lee Byung Hun, Park Bo Young, and more.

Surprise
0 0 %
Previous post How to find a good life coach?
Next post Find Out The Best Skin Specialist in Abu Dhabi | Derma Clinic