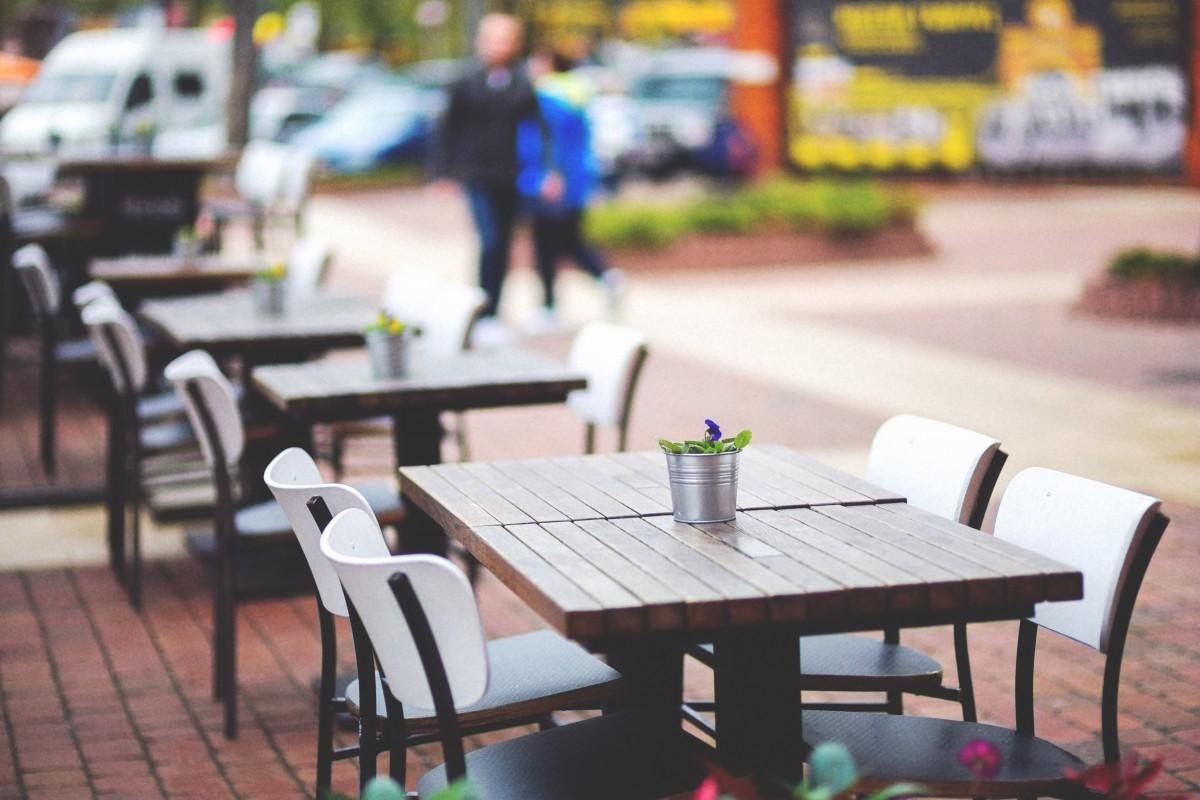 Hospitality is the heart of many Australian cities. Serving millions of patrons, hundreds of different cuisines a year, the hospitality industry is a vital clog in our economic machine.

Which is why it was so devastating for many when the industry was forced to shut down in-house dining as a result of government restrictions implemented because of the coronavirus pandemic. By the first week of April 2020, almost every Australian state had shut their borders, and put some sort of restrictions in place that involved venues and restaurants having to close their doors to patrons.

Comparatively to the rest of the world, every state, but Victoria, had relatively short lockdowns. However that didn’t mean the impact wasn’t felt widely by the industry. As the borders were closed between most states, interstate travel was only for essential reasons, meaning both a lack of international and national guests, which created a general reduction in spending, putting a great deal of pressure on businesses.

Hospitality businesses had to adapt to the new normal, meaning the industry has changed hugely over the last year. So, nearly one year on, what has changed?

Hospitality increased their online endeavours to cater to their only way of getting business during lockdown, which was takeaway options. Businesses also had to reduce costs, re-skill staff, make the most of the domestic market and diversify their services.

Firstly, consumer behaviour changed and new business strategies had to be adapted. Businesses hoping to stay afloat implemented the necessary measures to re-open or still run while not accepting in-house dining.

Delivery and takeaway services excelled throughout the pandemic, with almost every venue, restaurant or café offering takeaway. Many introduced no-contact pick-up options and drive-thru services, amongst other clever incentives in order to continue running their business. The use of apps and technology assisted in this, as everyone could order from their phones, making the process seamless and more appealing to all.

The huge shift in spending habits was another factor of change for the industry. With many losing work and all around economic uncertainty, everyone is reconsidering their discretionary spending so venues are having to up their marketing to differentiate themselves above other businesses. Venues are competing to have patrons spend their spare cash at their business rather than somewhere else because less people are spending all around.

On top of actually having to innovate, adapt and work towards new business models, staffing also became an issue. Many businesses had to let staff go, while some had to up-skill or adjust the roles that their staff had. This way businesses could keep loyal staff while becoming agile enough in their organisational structures to keep pushing forward. As we move forward through 2021, some of this unpredictability will remain.

Overall the hospitality industry went through a huge amount of change and upheaval in Australia during 2020. However many adapted well in order to survive and thrive again.

If you want to give back to Australia’s hospitality venues after a tough year. Then we recommend heading to the best burger restaurant in Australia – Milky Lane. Just like everyone else Milky Lane dealt with the turmoil of last year and came out the other side. So, if you want to support the industry while eating the most amazing burgers ever, head to Milky Lane. 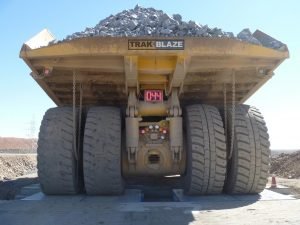 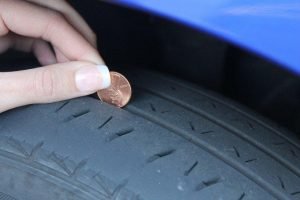 Next post Tyre care: How driving style can affect your truck tyres’ lifespan