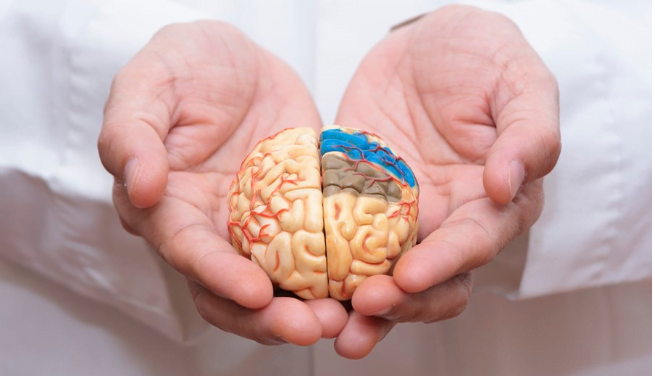 It is a heartbreaking reality that many nursing home patients with Alzheimer’s are abused by those who are entrusted with their care. The National Institute on Aging estimates that about 5 million Americans have Alzheimer’s disease, and this number is expected to grow as the population ages. Sadly, many of these individuals suffer from abuse and neglect at the hands of their caregivers. In this article, we will explore some of the potential reasons for this disturbing trend.

Why Is This Happening?

One possible explanation for the abuse of nursing home residents with Alzheimer’s is the financial incentive that exists for caregivers to divert drugs for personal use. According to a report by the Office of Inspector General, prescription drugs are one of the most commonly diverted items in nursing homes. The report found that nurses and aides were more likely to steal painkillers and other drugs that are in high demand.

Residents have fallen victim to the fallout of corporate greed. Their compulsive urge to collect revenue wherever and however they can find it leaves innocent people in the senior community at the mercy of their own care facilities.

Where Is This Happening?

Unfortunately, nursing home abuse and neglect is a problem that exists in all 50 states. In recent years, there have been a number of high-profile cases of abuse and neglect that have made headlines across the country. For example, in 2016, a former nurse’s aide at a nursing home in Pennsylvania was sentenced to prison after she was convicted of assaulting a 71-year-old patient with Alzheimer’s. The victim in this case suffered from a broken hip, broken ribs, and internal bleeding.

What Is Being Done?

The problem of nursing home abuse and neglect is one that is receiving a great deal of attention from lawmakers and advocacy groups. In 2017, the U.S. Senate Special Committee on Aging held a hearing to examine the problem of abuse and neglect in nursing homes. The committee heard testimony from a number of experts on the issue, and they are currently working on crafting legislation to address the problem.

Firms like http://rosenfeldinjurylawyers.com/nursing-home-abuse-and-neglect.html are filing claims against facilities and seeking compensation for affected parties.

What Will Be Done In The Future?

The problem of nursing home abuse and neglect is one that is likely to receive even more attention in the future. With the aging population, the number of Americans with Alzheimer’s is expected to grow, and this will likely lead to an increase in the number of cases of abuse and neglect. In addition, as baby boomers age, they are likely to demand better care for their elderly parents. This could lead to more pressure on lawmakers to take action on the issue.

How Can I Help?

If you suspect that a loved one is being abused or neglected in a nursing home, it is important to report your concerns to the proper authorities. You can contact your state’s long-term care ombudsman program to make a report. You can also contact the police or Adult Protective Services if you believe that a crime has been committed.

No one deserves to be a victim of abuse or neglect, and we must all work together to ensure that our loved ones are safe from harm. By raising awareness of this problem, we can help to protect the most vulnerable among us.

What Are The Warning Signs Of Nursing Home Abuse?

There are a number of signs that may indicate that a nursing home resident is being abused or neglected. These include things like bruises, bedsores, broken bones, weight loss, and changes in mood or behavior. If you notice any of these signs, it is important to speak up and make a report.

Nursing home abuse and neglect is a serious problem that needs to be addressed. By raising awareness of the issue, we can help to protect our loved ones from harm. If you suspect that a loved one is being abused or neglected, it is important to make a report. 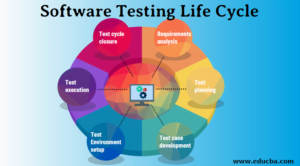 Previous post What Is the Software Testing Life Cycle? 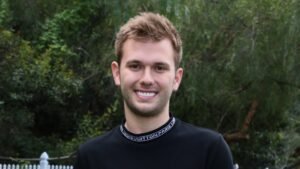 The Fascinating World of Behavioural Optometry: What It Is and How It Can Help You